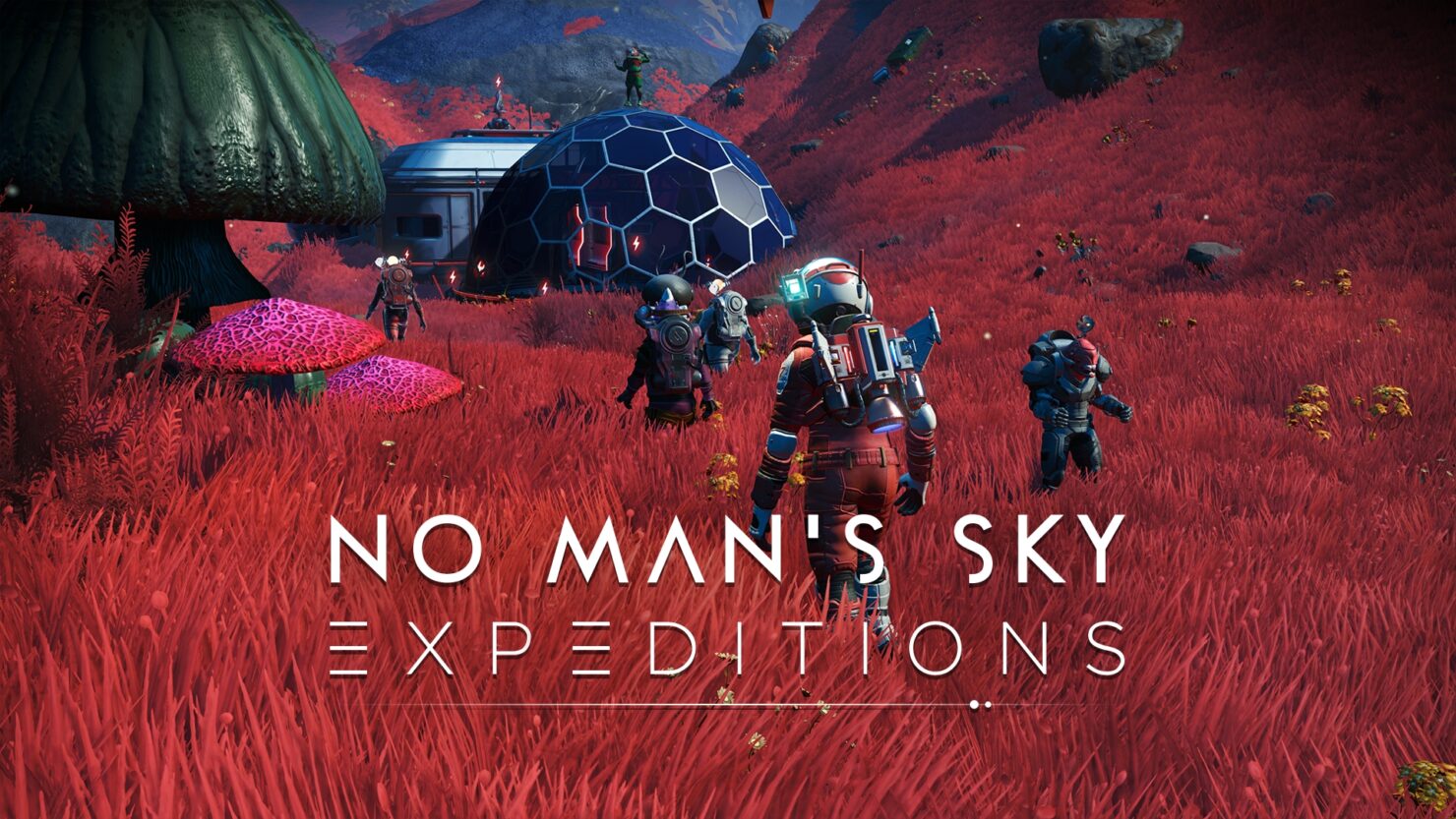 The new 3.34 update addresses various issues that have been reported by players following the release of last week’s patches. Update 3.33 already fixed several reported issues for PC players, and this new update also aims to fix various networking and stability issues for players on PlayStation 5, PlayStation 4, Xbox Series X|S, Xbox One, as well as PC.

“We are listening closely to your feedback, and have identified and resolved the top reported issues”, Hello Games writes. “These fixes are included in patch 3.34, which will be live on all platforms soon.”

You’ll find the release notes, as supplied by the developer, down below:

This patch also brings all previous fixes to consoles:

No Man’s Sky Expeditions is available worldwide now for PC and consoles.