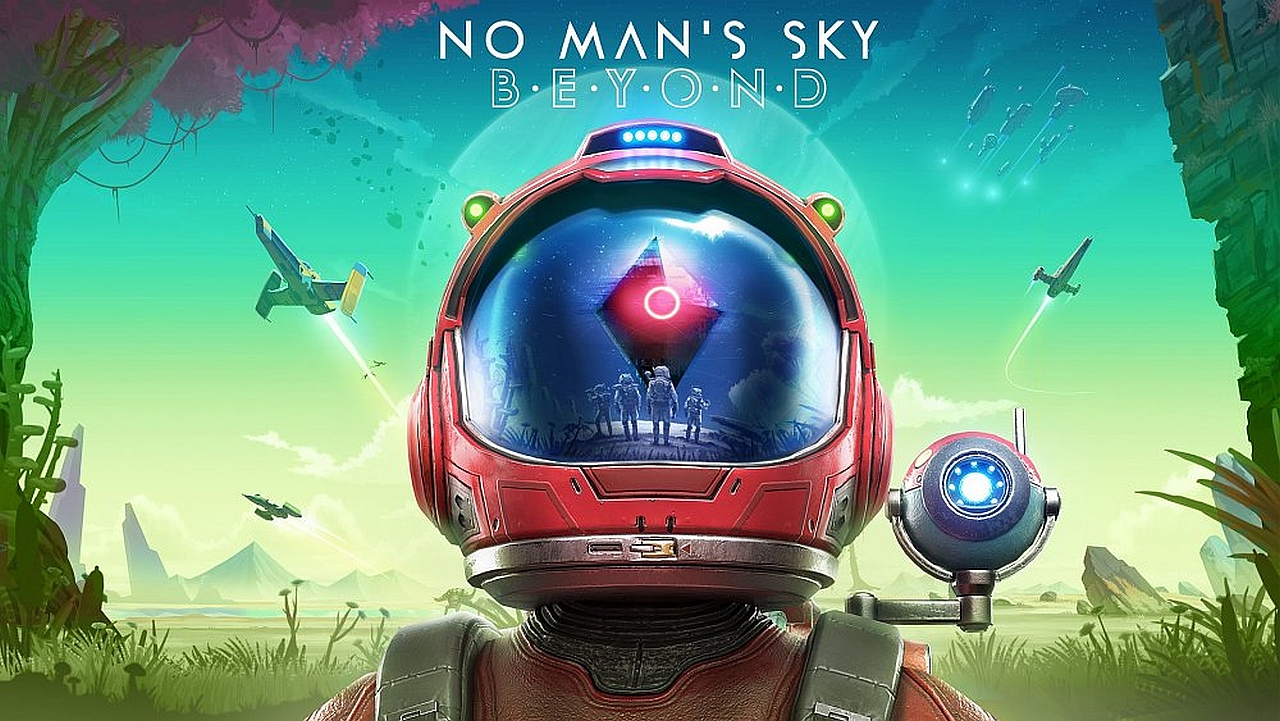 No Man’s Sky major update was released only two days ago, but new patches have already been rolled out to fix some crashing and stability issues on consoles and PC.

Patch 2.04 fixes various crashes on PlayStation 4 and Xbox One caused by rendering large textures. In addition, the update adjusts memory management settings on both consoles to fix some other crashes as well.

Patches 2.05 and 2.06 have only been released for the PC version of the game after being released on Steam as experimental patches. The fixes included with these updates will soon be released for PS4 and Xbox One as well.

"No Man’s Sky: Beyond was launched only yesterday, and we are overwhelmed and delighted by the number of players who have already spent time enjoying the update", Hello Games writes on its website. "It’s incredible to see so many players engaging with the new features so soon after release. It means a lot to us to read all your enthusiastic and supportive comments."

No Man’s Sky Beyond is available globally now for PS4, Xbox One and PC.