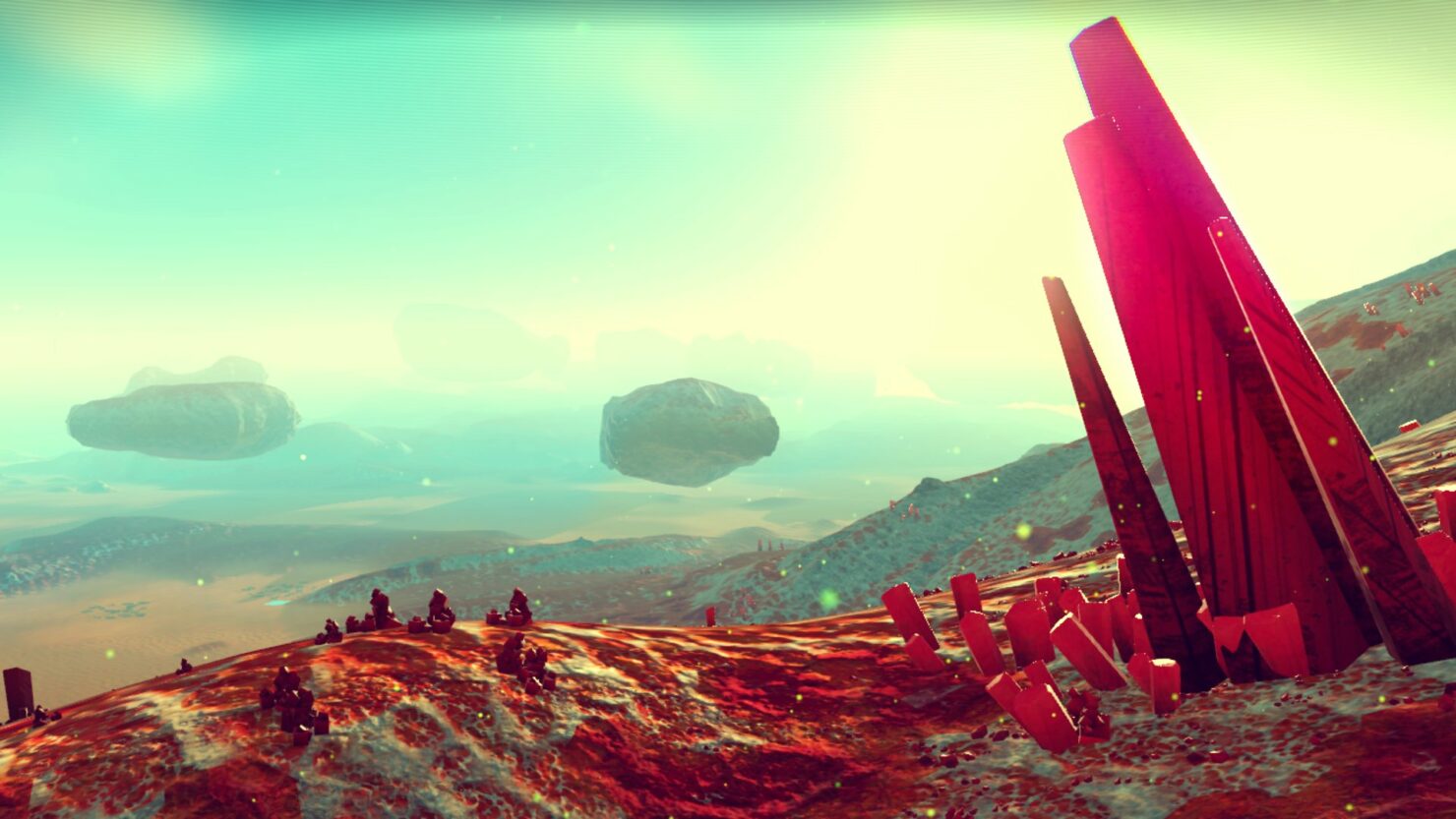 Last week, Hello Games confirmed that a new small No Man's Sky update was going to release soon on PC. A few hours ago, this new update has been made available on both PC and PlayStation 4, introducing a variety of fixes.

One of the biggest fixes introduced in the No Man's Sky 1.12 update is a new mod detection system and new mod installation method which should prevent games from breaking when a new update is released.

Here are the full patch notes.

No Man's Sky is now available in all regions on PC and PlayStation 4. More content is coming in the near future, and you can learn more about new creatures possibly coming in future updates by going here.