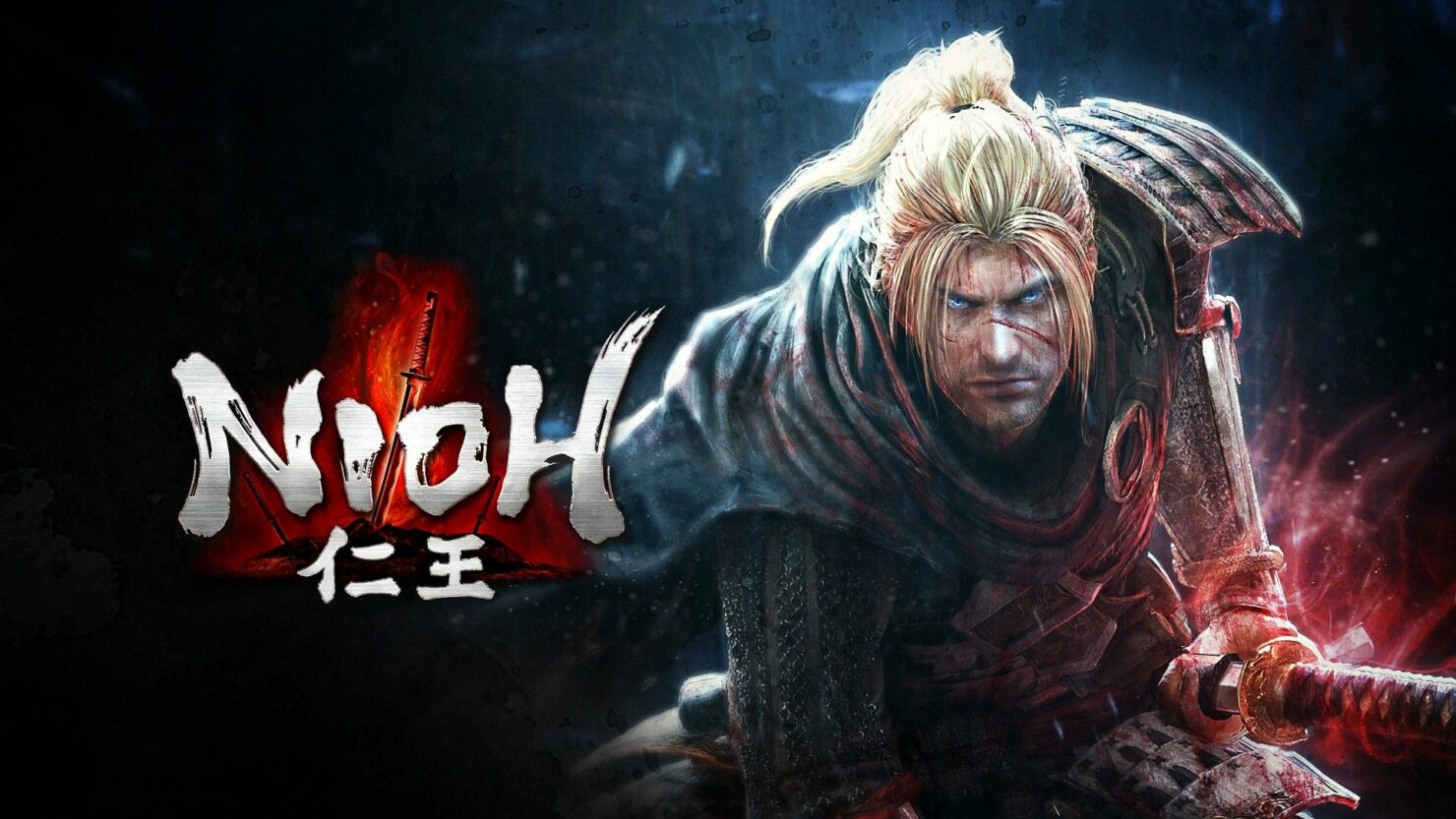 Nioh, the action role-playing game developed by Team Ninja for PlayStation 4 and PC, has managed to become quite successful since launch, selling 2 million copies worldwide.

The news has been confirmed earlier today by Team Ninja on its official Twitter profile, thanking players for their support.

Thank you everyone for continuing to #DefyDeath. Nioh has now sold over 2 million copies worldwide! Were you able to find all the Kodama during your journey?

Following its PlayStation 4 launch at the beginning of 2017, the Team Ninja action role-playing game has been released on PC as Nioh: Complete Edition, including all the DLC content that has been released on console. The port is much better than other Koei Tecmo published titles, despite some issues, and it's a good way to enjoy the game for those who don't own a PlayStation 4 console.

Simply put, if you don’t have a PS4 at hand and you want to play the best non-souls Souls game, then Nioh: Complete Edition has you covered. The gameplay is just as good as the initial review indicates. The major problem being the options available in what is yet another limited Koei Tecmo PC port, though not their worst.

Nioh is now available on PlayStation 4 and PC in all regions.