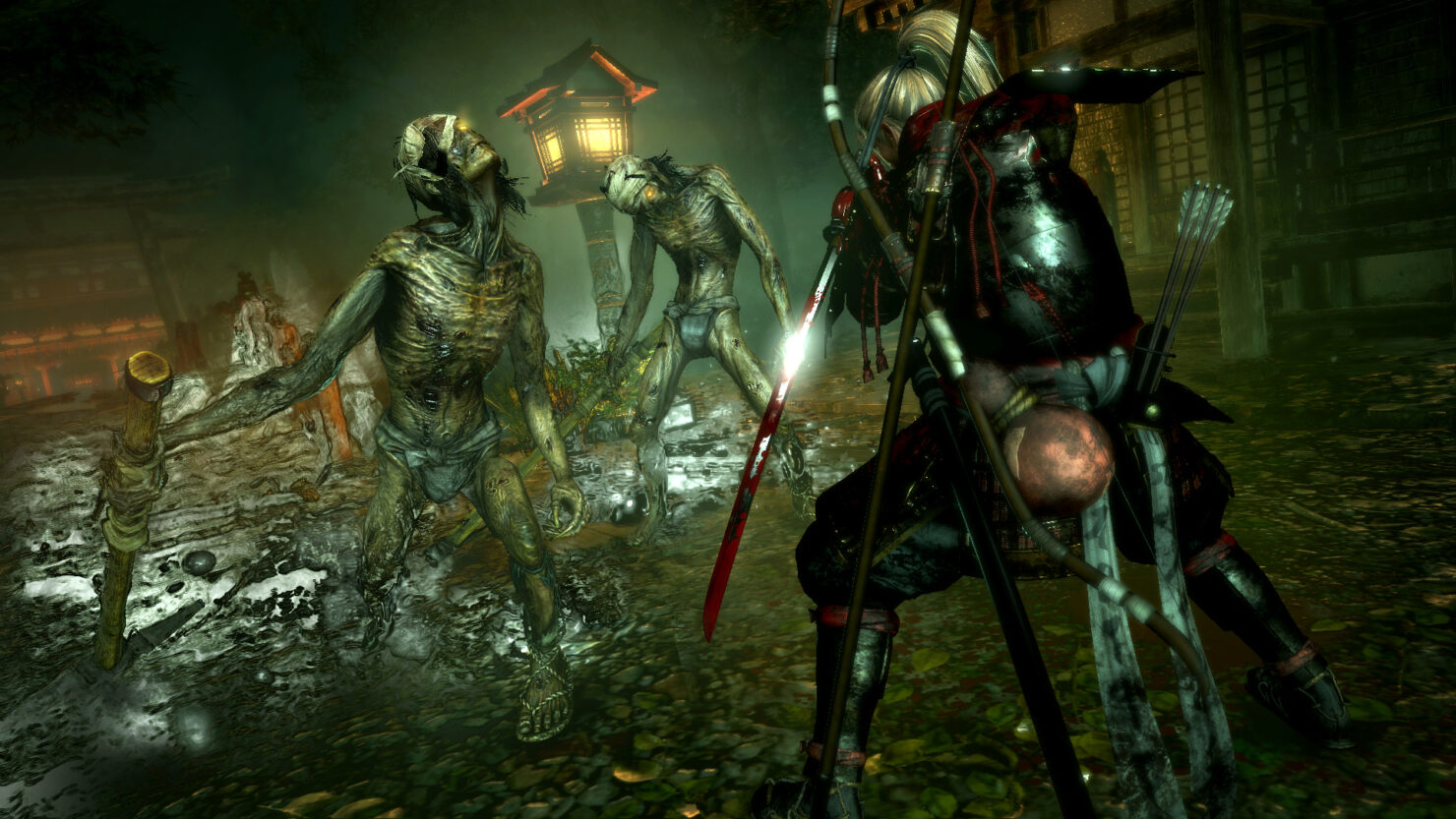 [Update] As expected, Nioh will also be getting additional content. The game's Season Pass will include three additional story missions, weapons, youkai, bosses and equipment.

[Original Story] The Team Ninja action role playing game Nioh has been in the works for over a decade, but development is finally reaching its end. Today, it's finally been confirmed when the game will be hitting PlayStation 4 consoles in all regions.

During Sony's pre Tokyo Game Show 2016 press conference, Koei Tecmo's president Kou Shibusawa confirmed that their highly anticipated game will be released in all regions on February 9th exclusively on PlayStation 4. In these final months, the team will continue working to polish the game to create the best possible experience.

Nioh has only been announced as a PlayStation 4 exclusive, but there's very little doubt that the Koei Tecmo game would do very well on PC. To show that PC players are interested in the game, one dedicated fan has recently launched a petition asking Koei Tecmo to release Nioh on Steam. Considering how the publisher has released most of its recent games on PC, there's a good chance that Nioh and its brutally difficult experience might become available to more players in the future.

NIOH is exactly the kind of game that would be extremely successful on PC, and the brutally difficult dark fantasy Samurai RPG gameplay would have a huge audience on Steam. Everything about it, from the gameplay to the setting to the enemy designs and art direction looks absolutely incredible, so we ask one thing: give us the opportunity to play your game on PC. Koei Tecmo have recently been greatly improving the quality of their PC ports, so it makes perfect sense that NIOH makes it's way to Steam. Thank you.

Nioh launches on PlayStation 4 in all regions on February 9th 2017. We will keep you updated on the game as soon as more comes in on it, so stay tuned for all the latest news on Team Ninja's highly anticipated action role playing game.