Developer Team Ninja just announced that Bloodshed End, due on September 26th, will be the final DLC for Nioh.

Our latest adventure picks up where we left off in Defiant Honor. The Siege of Osaka’s winter campaign was put to an end by a peace negotiation between Toyotomi and Tokugawa.

However, conditions were harsh as Osaka Castle lost its secondary and tertiary enclosures, as well as its inner and outer moats, leaving just the main enclosure for the defeated.

Inevitably, this situation led to an uprising and another war broke out just months after the winter campaign. This is the final phase of the Sengoku-era, and the end of William’s journey. 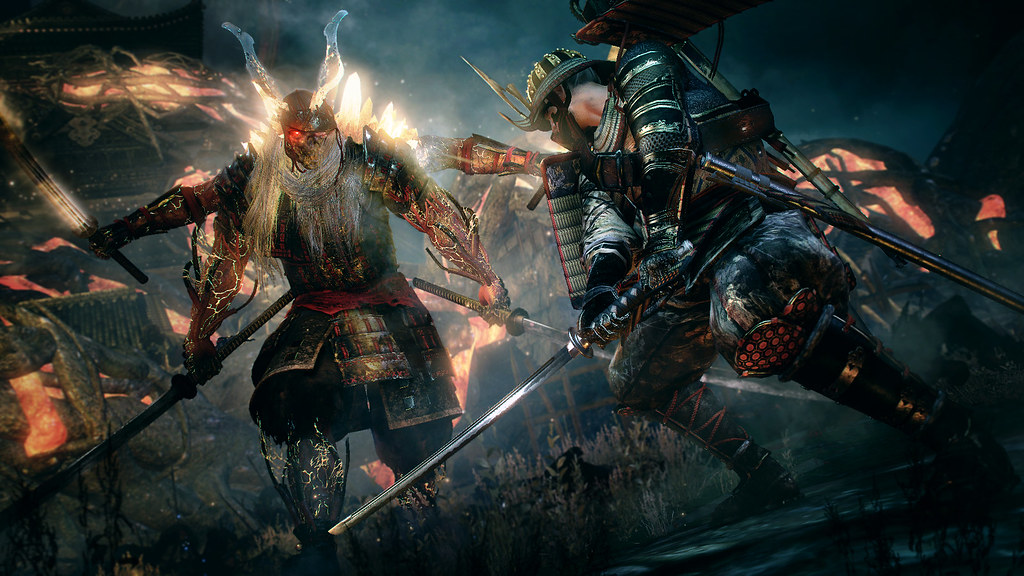 Other than additional main missions, sub missions and Twilight missions, one of the most interesting features of Bloodshed’s End is a new mode called The Abyss. Here, the strongest warriors can test their skills in a perpetual battleground.

This new mode offers epic battles and unique challenges for the most skilled players. We’ll have more to reveal on this mode before launch.

As always, this DLC will provide you with the usual suspects to complete your Nioh experience — new Yokai, new characters, a new difficulty level and new Guardian Spirits.

You have fought well against insurmountable odds, slain countless deadly Yokai, defied death again and again… but there remains one more brutal trial. I hope you will celebrate the final chapter of the remarkable Sengoku era with Bloodshed’s End, launching September 26 for $9.99 (or for free if you own a Nioh season pass).

The Action RPG, only available on Sony's PlayStation 4 console, received high critical acclaim including our own. Kai reviewed the game when it launched in February and rated it 9.5/10.

Nioh is among the finest exclusives to grace the PS4, melding samurai action with the framework of the well-renowned Dark Souls series, although its devilish difficulty may send William to an early grave.