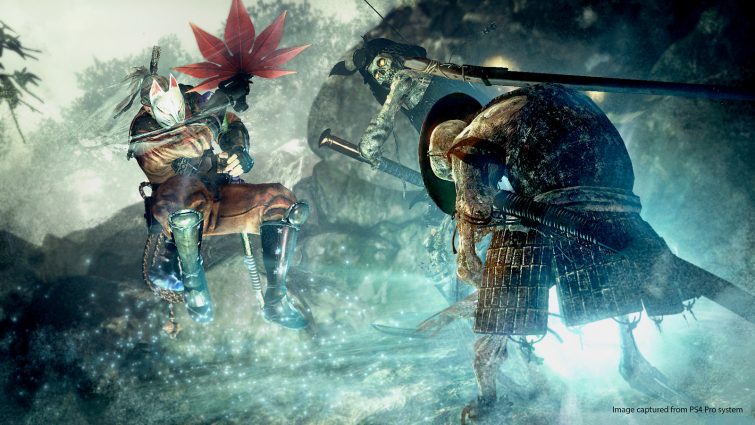 Nioh 2 update 1.27 has been released for both PlayStation 5 and PlayStation 4 and here’s what it does.

The new patch addresses various issues on both consoles, including issues related to the 120FPS mode on Sony’s next-gen console. In addition, the update fixes a reported issue where purchased PS4 content would not drop when the save data was transferred to the game’s PS5 version.

Down below you’ll find the official release notes as supplied by developer Team Ninja.

Nioh 2 is available globally now for PS5/PS4 and PC.