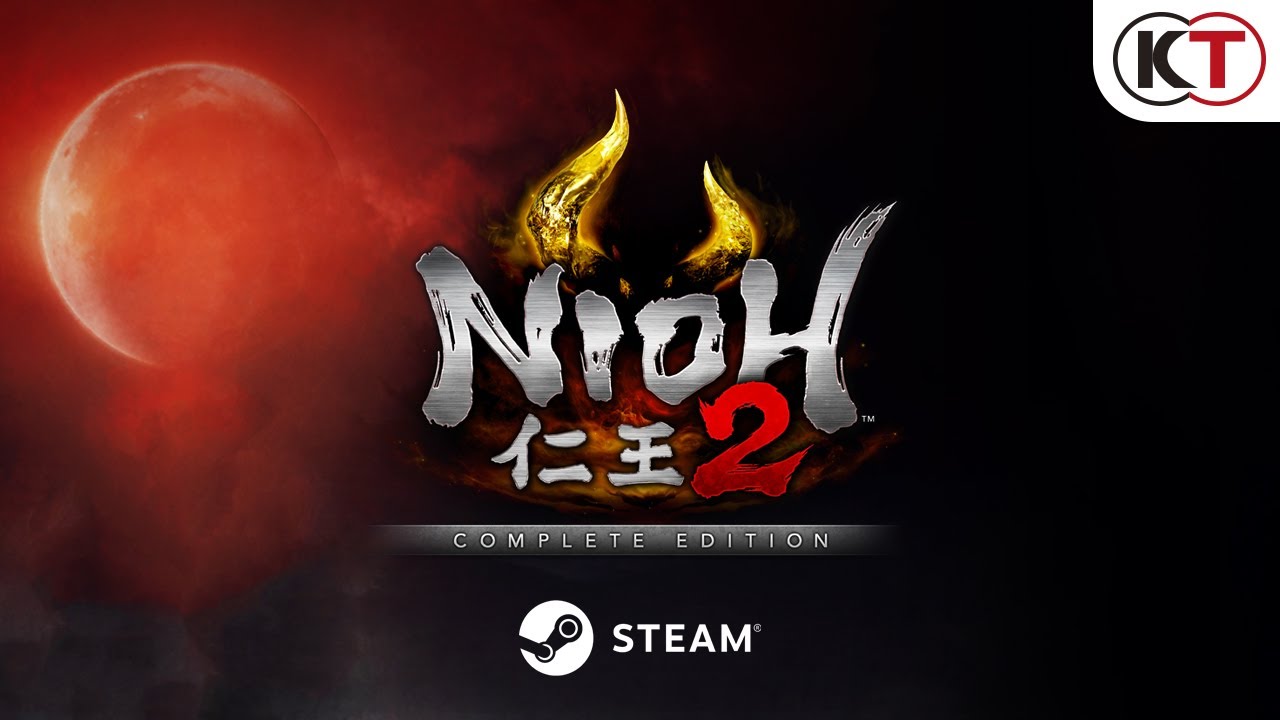 A new Nioh 2 - The Complete Edition patch is now live, introducing improvements for keyboard and mouse controls and more.

The 1.27.2 patch adds the option to reset individual key settings for items blank by default in the settings, and adjusts the size and position of some key icons.

■ Additional Features
- Added the option to reset individual key settings for items blank by default in “Keyboard and Mouse Settings”.

■ Adjustments
- Adjusted the size and position of some key icons.
- Changed some icons displayed when changing multiple button assignments in the "Keyboard and Mouse Settings". Only "Shift", "Ctrl", "Alt", and "Space" will now have unique icons.

The Nioh 2 - The Complete Edition 1.27.2 patch also introduces several bug fixes, which are detailed in full below.