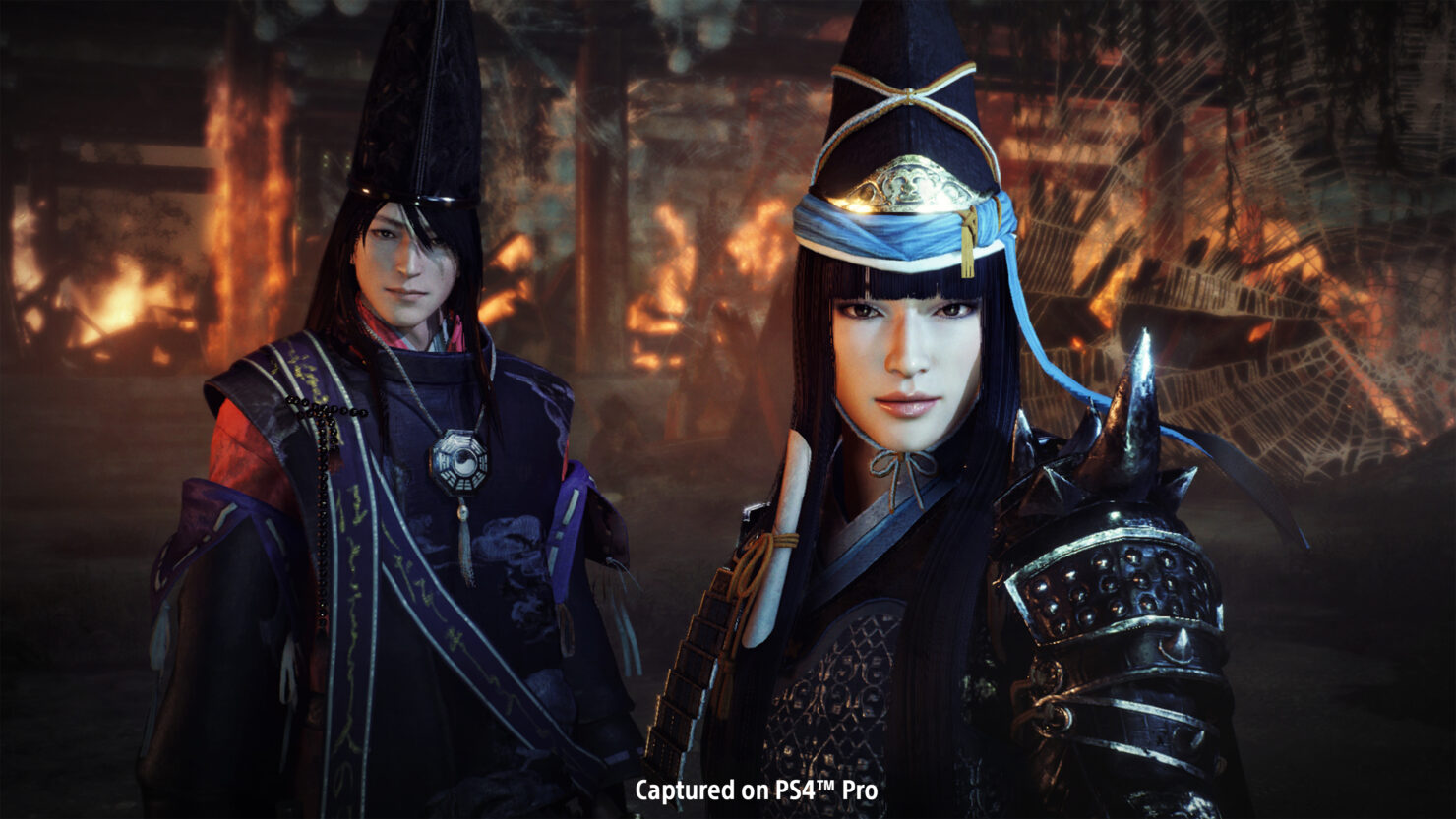 The new trailer, which can be watched below, showcases some of the new locations players will be able to explore in the new missions and more.

Venture back in time to the capital city of Kyoto and join forces with legendary heroes, including Japan’s foremost demon slayer and history’s most powerful Onmyo mage. Together with your new allies, face the yokai threat and discover a mysterious connection between the distant past and the troubling present.

The Nioh 2 Darkness in the Capital DLC expansion also includes a new weapon type, the Fists and Clawed Fists, which has been detailed with a new post on the Official PlayStation Blog.

These weapons allow you to literally take the fight into your own hands and pummel even the toughest yokai into submission! We wanted to capture the feeling of fighting in a no-holds-barred fist fight with this new weapon, and we hope you’ll take them out for a spin. Our team carefully thought through many different scenarios for combat in order to present these new weapons to our fighters. In particular, the dilemma to choose the new Fists weapon or to go for a more traditional armed equipment was definitely something we contemplated over. We knew we had to ensure that Fists had its own sense of uniqueness and strength to stand out among the wide selection of other weapons in our roster. With that said, we look forward to the exciting new encounters players can experience as they explore all of the new capabilities that both Fists and Clawed Fists have to offer!

Nioh 2 is now available on PlayStation 4 worldwide. The Darkness in the Capital DLC is also available for purchase right now in all regions.