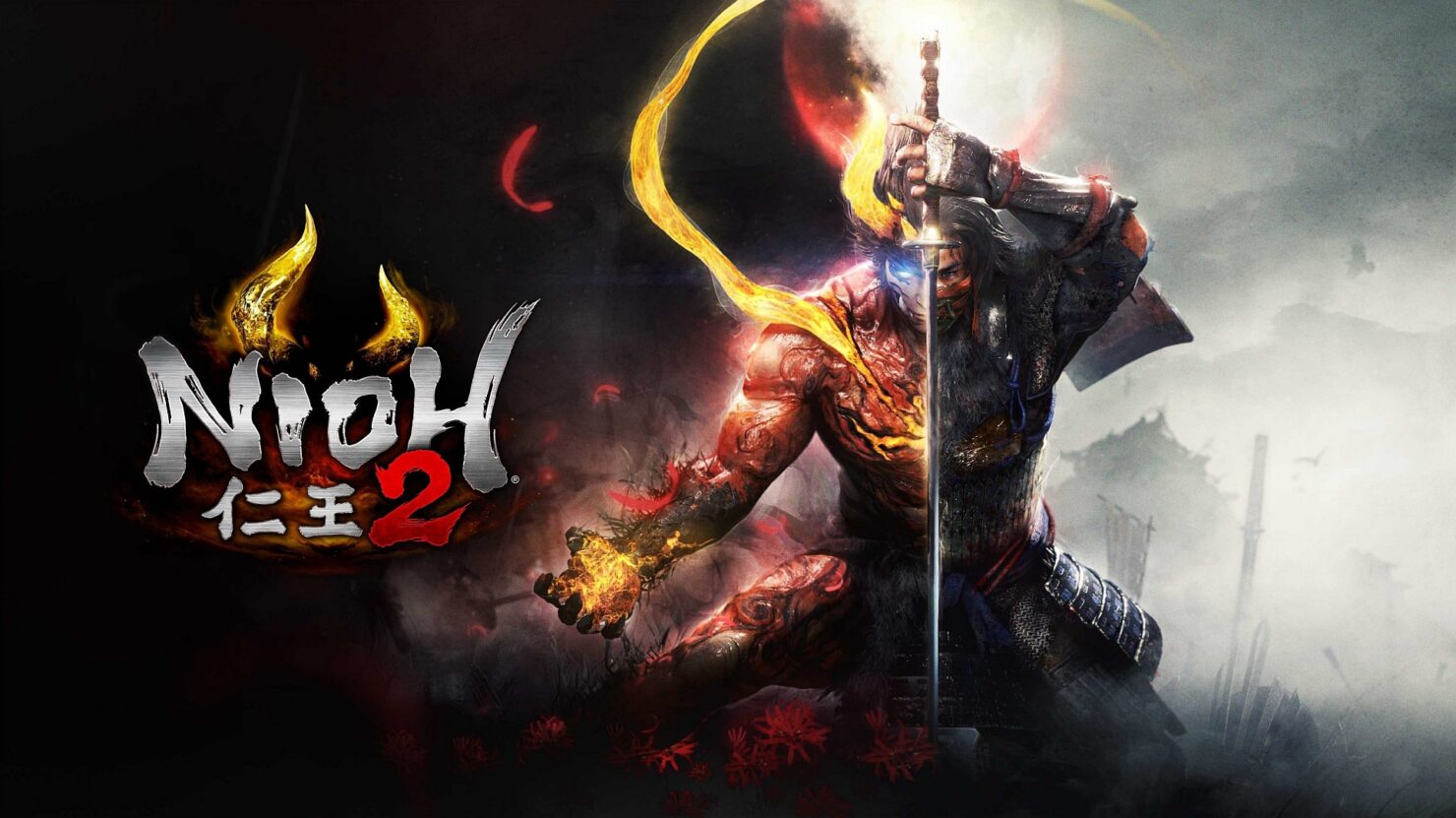 A new Nioh 2 update is now live worldwide, introducing several changes an fixes to the game.

The Nioh 2 1.05 update also fixes several different bugs, such as a bug impacting the Divination Talisma, several skills and more. You can find the full list of fixes on the Team Ninja Official Twitter profile.

Nioh 2 is a worthy sequel to the original, improving and expanding the core mechanics without altering the experience in any major way.