NIO (NYSE: NIO) Shares Cross the $30 Mark and Register a New All-Time High on the Back of a Ferocious Bullish Wave 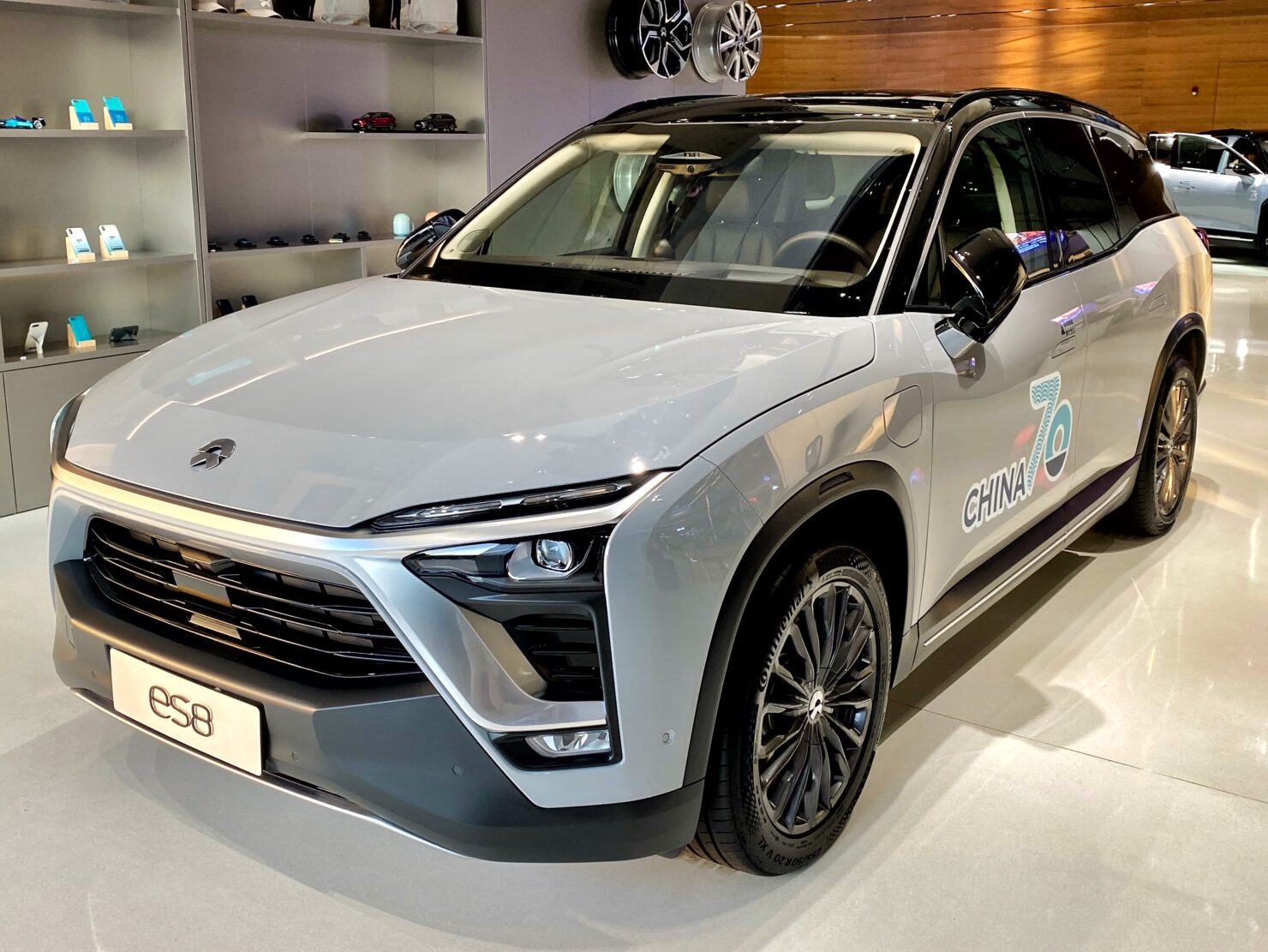 NIO (NYSE:NIO) shares are benefiting from an epic bullish wave currently, registering a new all-time high in the process. While the broader euphoria in the stock market today, spurred by stellar U.S. Q3 GDP numbers, has been acting as a tailwind, the stock is also benefiting from a host of bullish indigenous factors.

NIO shares had last crested their zenith on the 16th of October when the stock ran as high as $29.40 before closing at a record $28.48. That rally had been spurred by JP Morgan significantly upgrading NIO’s stock price target. As per the details, JP Morgan (NYSE:JPM) analyst, Nick Lai, set a new June 2021 price target of $40 per share on the 14th of October. The Wall Street behemoth had based this price target for NIO shares on a 3.0x Enterprise Value (EV)-to-Sales estimate for the year 2025. Crucially, JP Morgan had noted that NIO would be able to capture 7 percent of the cumulative EV market and a whopping 30 percent of the premium EV segment by 2025.

This brings us to the crux of the matter. Today’s bullish impulse in NIO shares also appears to be the result of another stock price upgrade. To wit, Morgan Stanley (NYSE:MS) called NIO "a strong EV leader in the making" in its most recent investment note, raising the stock price target to $33 from the original peg at $20.5. Morgan Stanley analyst, Tim Hsiao, based this upgrade on better-than-expected Q3 deliveries, margin upside potential, and an “update of our assumptions behind NIO's vehicle and long-term take rate of NOP”.

The bullish impulse witnessed today in NIO shares was ferocious. As an illustration, the stock gained over 5 percent in a manner of minutes to take out the previous all-time high price of $29.40.

Thereafter, NIO shares continued to rally, crossing the $30 threshold shortly after 10:00 a.m. EDT. Moreover, as a result of this rally, NIO’s market capitalization has now crossed the $40 billion mark.