NIO (NYSE: NIO) Receives Back-To-Back Upgrades From Morgan Stanley and Citi as the Stock Rockets To New All-Time Highs on the Back of a 400 Percent Rally 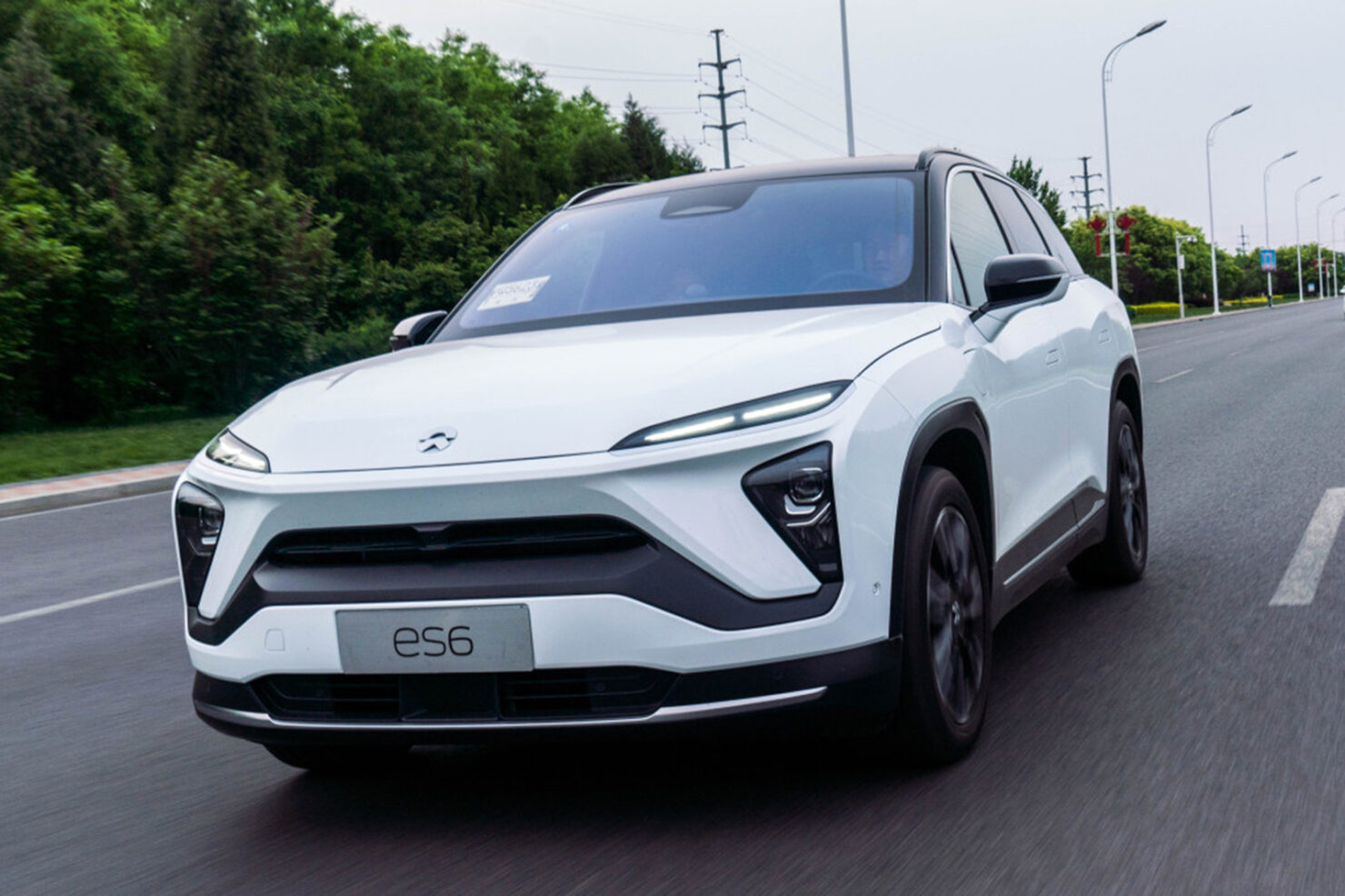 NIO (NYSE:NIO) shares have become a favorite among momentum chasers as the stock continues its unidirectional pursuit of new all-time highs. As an illustration, the stock is currently trading at $19.30 in the pre-market, corresponding to a fresh all-time high. This follows an astonishing gain of over 19 percent yesterday. Year to date, NIO shares are now up a whopping 418 percent based on the current pre-market price level!

So, what has spurred this dramatic momentum in NIO shares recently? Well, it appears that Wall Street’s growing bonhomie with the Chinese EV giant is acting as a catalyst for the ongoing rally. Just yesterday, UBS analyst – Paul Gong – upgraded NIO to ‘Neutral’ from an earlier ‘Sell’ rating. Concurrently, the analyst hiked the benchmark stock price target to $16.30 from an earlier peg at $1.

Today, Morgan Stanley (NYSE:MS) and Citi (NYSE:C) have joined the bullish chorus vis-à-vis NIO. As an illustration, Morgan Stanley analyst – Tim Hsiao – has upgraded NIO to ‘Overweight’ from an earlier ‘Equal-Weight’ designation. The analyst also raised NIO’s stock price target to $20.50 from the previous benchmark price of $12. This corresponds to an upside potential of over 6 percent relative to the current pre-market stock price level. The analyst noted that the recent funding from the regional Hefei administration as well as NIO’s improving credit access will render the EV maker more “financially competitive”. Moreover, the analyst conceded that he had previously underestimated the positive impact of NIO’s “closer engagement with government and major players via BaaS”.

Bear in mind that NIO officially launched its much-anticipated Battery as a Service (BaaS) subscription model at a dedicated event in Shanghai on the 20th of August. This essentially means that users will be able to save RMB70,000 ($10,116) on the purchase of NIO’s ES8, ES6, and EC6 models if they choose to rent their EV’s entry-level 70KWh battery pack, paying only RMB980 ($141) per month as a subscription fee for the BaaS facility. Apart from the reduced cost, NIO’s BaaS subscription model also allows its customers to keep upgrading their batteries periodically while retaining the rest of the EV construct. This effectively lengthens the useful life of a NIO EV.

Similarly, Citi analyst – Jeff Chung – raised NIO’s stock price target from $16 to $18.10 while retaining an overall ‘Neutral’ rating for the stock. The analyst has grown more optimistic regarding NIO’s medium-term prospects, conceding that the company’s BaaS subscription model along with the ongoing ramp-up of production will provide “higher visibility for sales volume growth”. Crucially, Chung has now raised his EV sales projection for FY 2021 to 81,000 from 71,000 units. As far as the FY 2022 is concerned, the analyst has raised his EV sales forecast to 134,000 from the previous estimate of 122,000 units. Finally, for the FY 2023, Chung now expects the company to sell 172,000 EVs versus his previous prognostication of a sales volume of 156,000 units.

Of course, analysts will now turn their attention to next week when NIO will reveal its EV deliveries for the month of August.