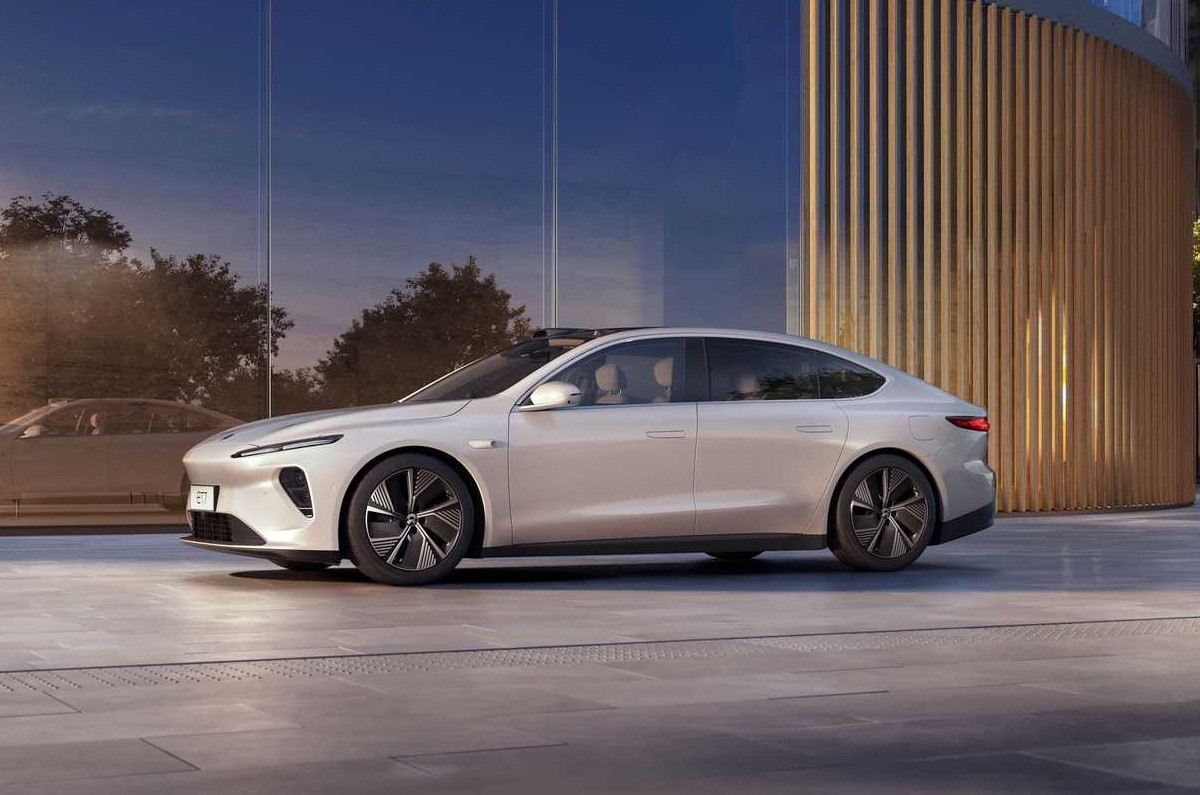 NIO (NYSE:NIO) has entered 2021 with a somewhat more somber attitude. Relative to its 1,000 percent-plus gains in 2020, the Chinese luxury EV enterprise has seen its shares largely stall, having eked out only a meager 1 percent gain so far in the new year. Against this backdrop, today’s Q4 2020 earnings by NIO have taken on an added significance.

For the three months that ended on the 31st of December 2020, NIO earned $1.02 billion in revenue, missing consensus expectations by 2 percent but corresponding to an annual growth of over 130 percent. For the FY 2020, the company earned $2.32 billion in revenue.

On a more granular level, NIO earned $946.2 million in revenue through vehicle sales. For additional context, the company’s quarterly deliveries for 2020 and Q1 2021 (so far) are detailed below.

As far as NIO’s production plans are concerned, the company is ramping up the capacity of its existing plant – built in collaboration with JAC – to 300K units by the end of 2021. Additionally, the company has recently begun the construction of an industrial park in Heifei that will integrate R&D, manufacturing, pilot demonstration and applications, and industrial support services.

In Q4 2020, NIO recorded $133.5 million in adjusted loss from operations and possessed cash and cash equivalents of $6.5 billion.

Investors have reacted negatively to NIO’s Q4 2020 earnings release, with the stock posting a loss of over 3 percent in the after-hours trading as the company missed consensus expectations on revenue and EPS.

As part of its NIO Day 2020 event, the company had removed the wraps from its ET7 sedan on the 09th of January 2021. With a range of over 1,000 km when equipped with a 150-kWh battery pack, the ET7 is expected to debut in Q1 2022. At the event, NIO also unveiled a new 150-kWh semi-solid-state battery that will launch in Q4 2022 and offer an energy density of 360 Wh/kg. Additionally, NIO also revealed its Autonomous Driving feature, dubbed Aquila Sensing. Aquila consists of 33 sensors, including 11 8MP high-res cameras, a lidar unit with a 1550nm laser and 120-degree field of view, a 5mmWave radar, 12 ultrasonic sensors, and 2 high-precision positioning units. The sensor data is processed by an on-board computer, ADAM. The system is built upon 4x NVIDIA Drive Orin SoC and boasts a total computing power of 1,016 Tera Operations Per Second (TOPS). Finally, NIO also unveiled its Battery Swap 2.0 stations that can perform 312 automated swaps per day, with each battery swap taking place in under 3 minutes. The company has achieved this by eliminating the lift step required by the first-generation stations. These stations will begin to be deployed by April 2021. NIO plans to build 500 battery swap stations in China by the end of 2021.