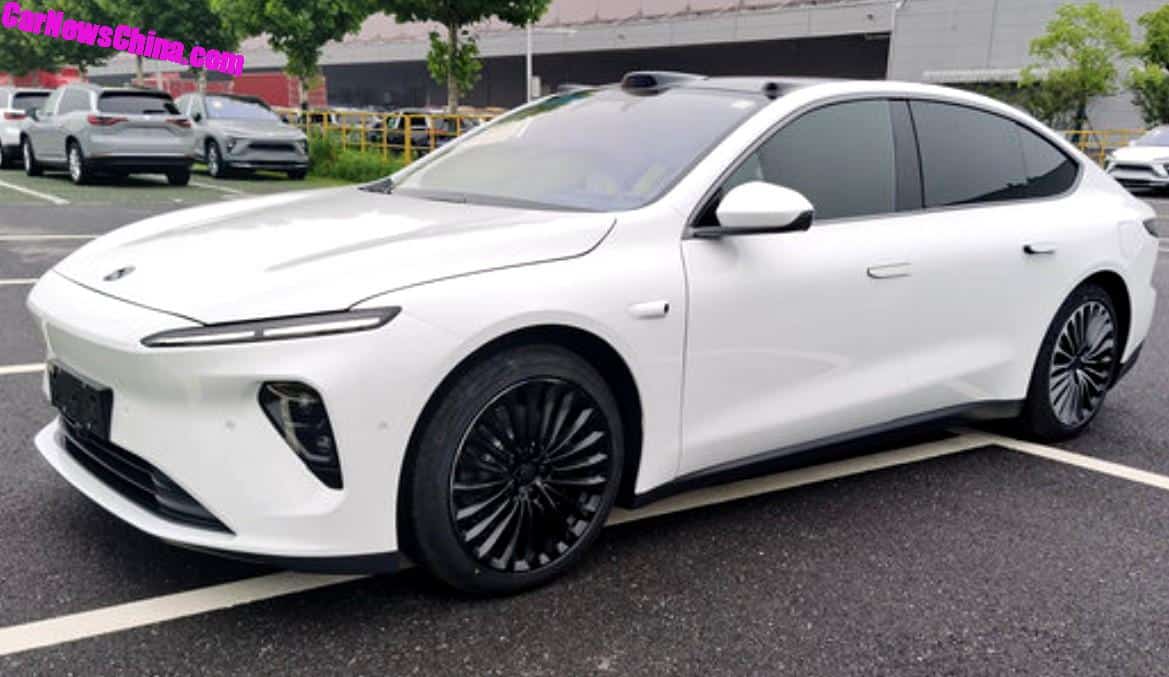 NIO (NYSE:NIO), one of the largest electric vehicle manufacturers in China, is about to add a sizable tech premium to its valuation as it gears up to launch its own smartphone.

We had noted persistent rumors around NIO's smartphone plans in a dedicated post back in February. Well, the company's CEO William Li just confirmed those rumors on a talk show, as per the reporting by the China-based news outlet, Sina. Nonetheless, NIO's CEO conceded that the project was still in the research stage and that persistent demands from NIO's customers for a smartphone that would offer seamless connectivity with the company's EVs constituted the primary stimulus behind this move. Bear in mind that William Li recently identified Apple as the company's major competitor. In light of today's development, this pronouncement makes sense.

This confirms an earlier Weibo post that cited internal company sources to suggest that NIO was in the research stage of a full-fledged smartphone business to complement its NIO Life brand. So, how will NIO's two business segments complement each other? Let's find out.

Credit Suisse expects NIO's annual EV sales volume to hit 150,000 units in 2022. By the end of this year, NIO is expected to boast of a rich product portfolio, consisting of four electric SUVs – the ES8, ES6, EC6, and another unnamed SUV – along with the ET7 and the ET5 sedans.

NIO's EV customers are likely to constitute the primary market for its smartphone business. Assuming that the company is able to fully utilize its EV production capacity and that 90 percent of these customers also choose to buy an NIO-branded smartphone, we are looking at an annual smartphone sales revenue of $378 million, based on 540,000 units (600,000 units x 90%) sold per annum and an average retail price of $700. The assumed 90 percent translation of annual EV sales into smartphone sales is quite reasonable, in our opinion, as NIO's customers are famous for their brand loyalty, as was in full display back in December 2021 when the company held the latest iteration of its NIO Day event. Add to this an assumed smartphone replacement cycle of 3 years, and we get additional revenue of $126 million (180,000 units replaced annually x $700 retail price) in a few years, equating to a total potential segmental revenue of $504 million, based on the information available right now.

Of course, a potential maximum annual revenue of around half a billion dollars from smartphone sales is peanuts compared to NIO's maximum EV sales potential of around $40 billion. However, this ignores the subscription revenues that NIO would be able to generate by offering software services on its smartphones.

Judging by the market reaction, NIO investors are justifiably thrilled. To wit, the stock is up over 6 percent in pre-market trading right now. Nonetheless, the stock is still down over 37 percent year-to-date, rendering NIO shares a veritable bargain at the current prices.