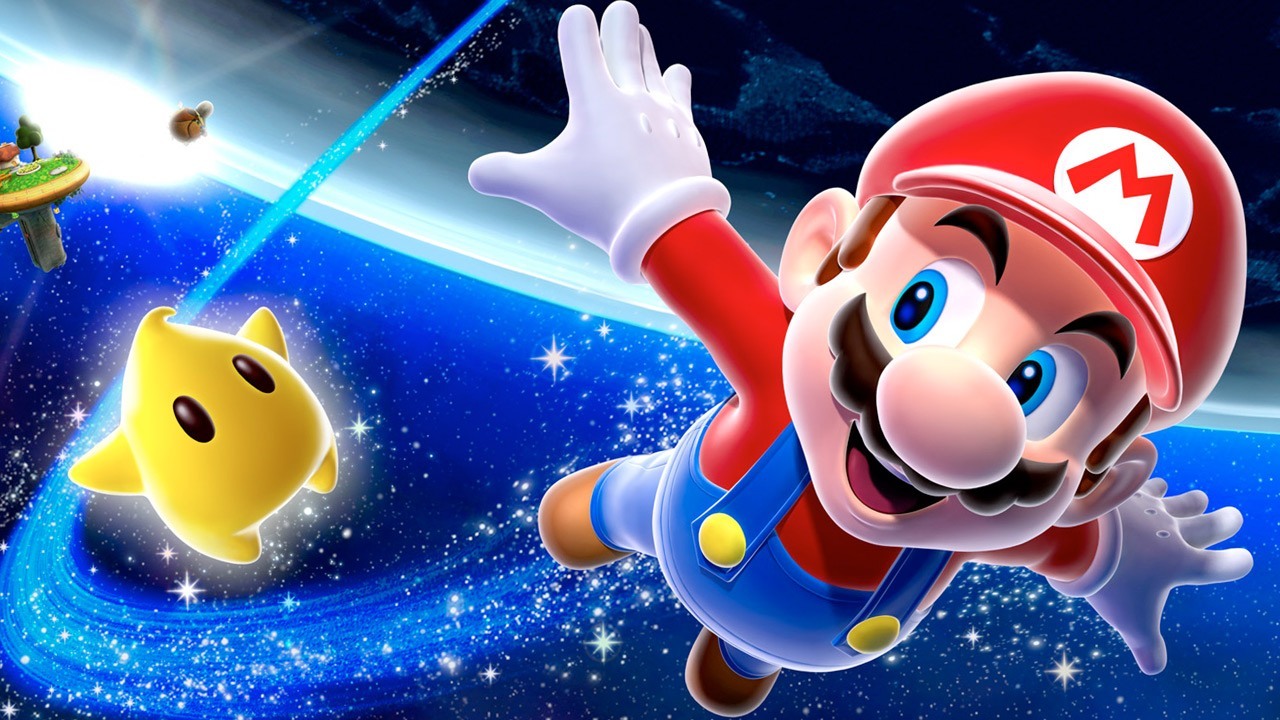 There are still no news regarding the Nintendo Switch Virtual Console, but it seems like Nintendo hasn't been completely idle lately, as Wii and GameCube games will soon be made available on modern devices.

Earlier today it's been confirmed that a selection of Nintendo Wii and GameCube games will be released on NVIDIA Shield in China. The confirmed games, Super Mario Galaxy, The Legend of Zelda: Twilight Princess, New Super Mario Bros. Wii and Punch-out!! will be remastered with 1080p visuals, looking better than they do on original hardware. A trailer for the NVIDIA Shield in China has also been shared by industry insider Daniel Ahmad, and you can check it out below.

Here is the official trailer and store page for Nvidia Shield in Chinahttps://t.co/E5GHQgkazGhttps://t.co/Sn1gwScjsp pic.twitter.com/WAn9otELoD

With the Chinese market being quite peculiar due to the regulations for game consoles, it's likely that these games may not be released in other regions. At the same time, this might be a first step towards seeing Wii and GameCube games on Switch. Offering them with higher resolution and other improvements would definitely make the Switch Virtual Console offerings better than their Wii, Wii U, and 3DS counterparts. As always, we will keep you updated on the matter as soon as more comes in, so stay tuned for all the latest news.