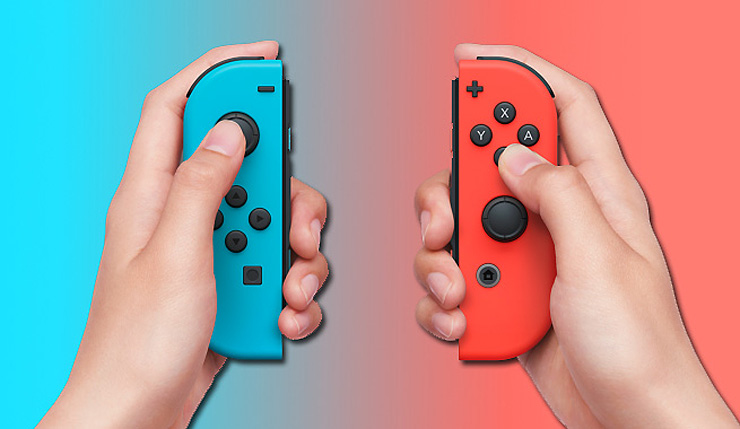 If you own a Nintendo Switch, you’re likely all-too-familiar with Joy-Con drift. The issue, which most frequently affects the left Joy-Con’s analog stick, seems to eventually happen to most, if not all, of the itty-bitty detachable controllers with enough use (I’ve had two Joy-Cons fall victim to drift myself). Joy-Con drift is such a widespread issue it led to a class-action lawsuit back in 2019.

Despite growing discontent from Switch owners, Nintendo has mostly avoided acknowledging the Joy-Con drift problem. Sure, you can send your controllers to be fixed by Nintendo free of charge, but none of the company’s high-ranking figureheads has made a statement…until now. In a recent Japanese investors Q&A, Nintendo president Shuntaro Furukawa finally apologized for the Joy-Con drift issue (thanks to the folks at Video Games Chronicle for the translation).

We apologize for any inconvenience caused to our customers regarding Joy-Con controllers. We are continuing to improve our products, but currently Joy-Con is subject to a class-action lawsuit in the United States and is a pending issue so we cannot comment on any specific actions we may take.

Previously, this generic PR response from 2019 was Nintendo’s only official acknowledgement of the issue…

We take great pride in creating quality products and we are continuously making improvements to them. We are aware of recent reports that some Joy-Con controllers are not responding correctly.

Hopefully those promised improvements come to the Switch’s Joy-Cons sometime soon. That said, if there were an easy fix, I imagine Nintendo would have made it by now. This may just be a fundamental flaw in the Joy-Con’s design – they’re simply too small to house a properly-sturdy analog stick.

Anybody out there had their own problems with Joy-Con drift? Do you think the problem will ever be solved or will we just have to keep living with it?