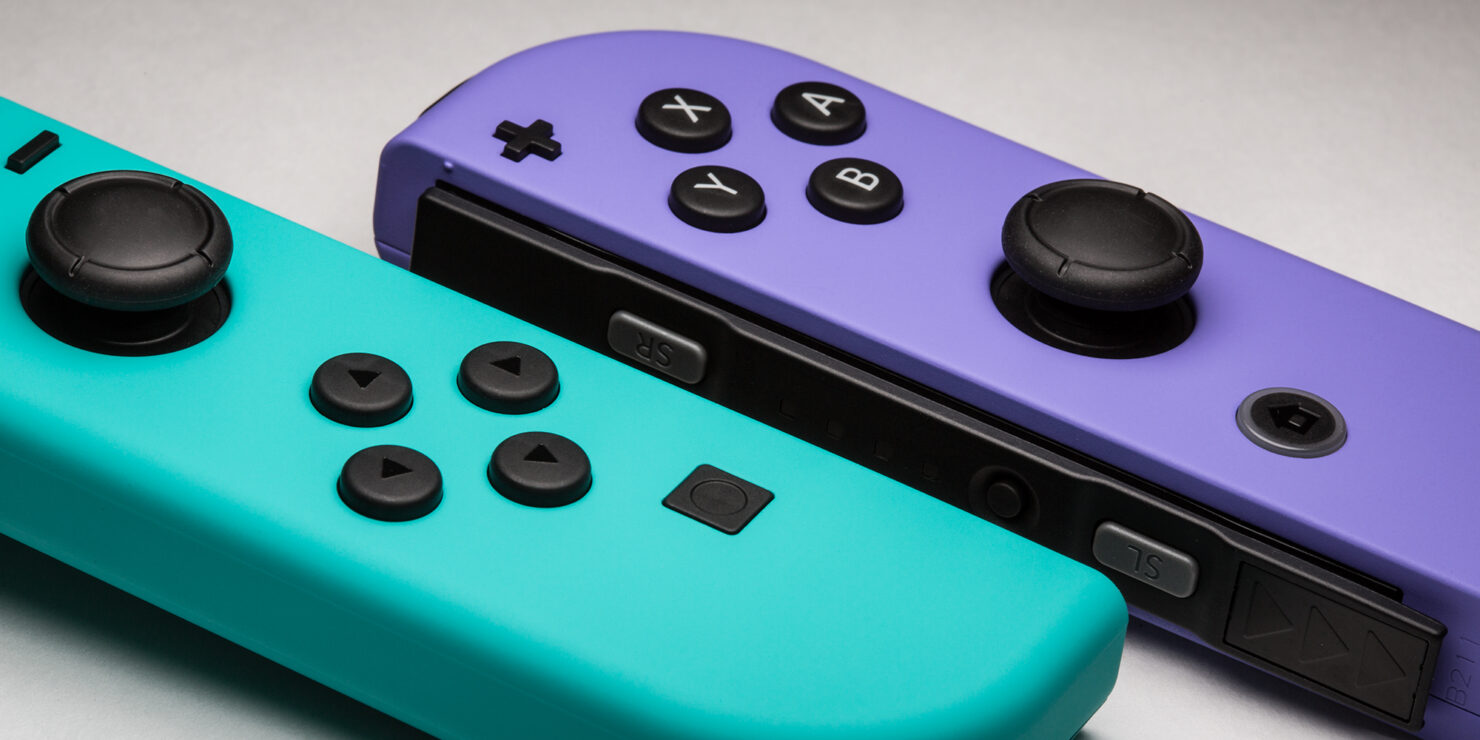 After more than two years, Nintendo has finally commented on the Switch Joy-Con drifting issues that users have been experiencing for quite some time now.

Various Switch users have been suffering from drifting issues with their Joy-Cons which causes the analog sticks on the Joy-Cons to randomly move around and input commands to the Switch. For some, the issue has been present ever since the Switch launched back in 2017.

Earlier this week, Nintendo was sued for the drifting issues by the law offices of Chimicles Schwartz Kriner & Donaldson-Smith. “The complaint, filed on behalf of purchasers of Switches and Joy-Con controllers, brings claims under various consumer protection statutes as well as various warranty and common law claims,” this lawsuit reads.

Talking to The Verge, Nintendo has now finally commented on the issue, but the answer probably won’t satisfy those suffering from the drifting issues.

“At Nintendo, we take great pride in creating quality products and we are continuously making improvements to them”, the statement reads. “We are aware of recent reports that some Joy-Con controllers are not responding correctly. We want our consumers to have fun with Nintendo Switch, and if anything falls short of this goal we always encourage them to visit http://support.nintendo.com so we can help.”

Quite the non-answer from Nintendo, and basically forces consumers to get in on recently started class-action against the company.

Have you been experiencing drifting issues with your Joy-Cons? Hit the comments below.