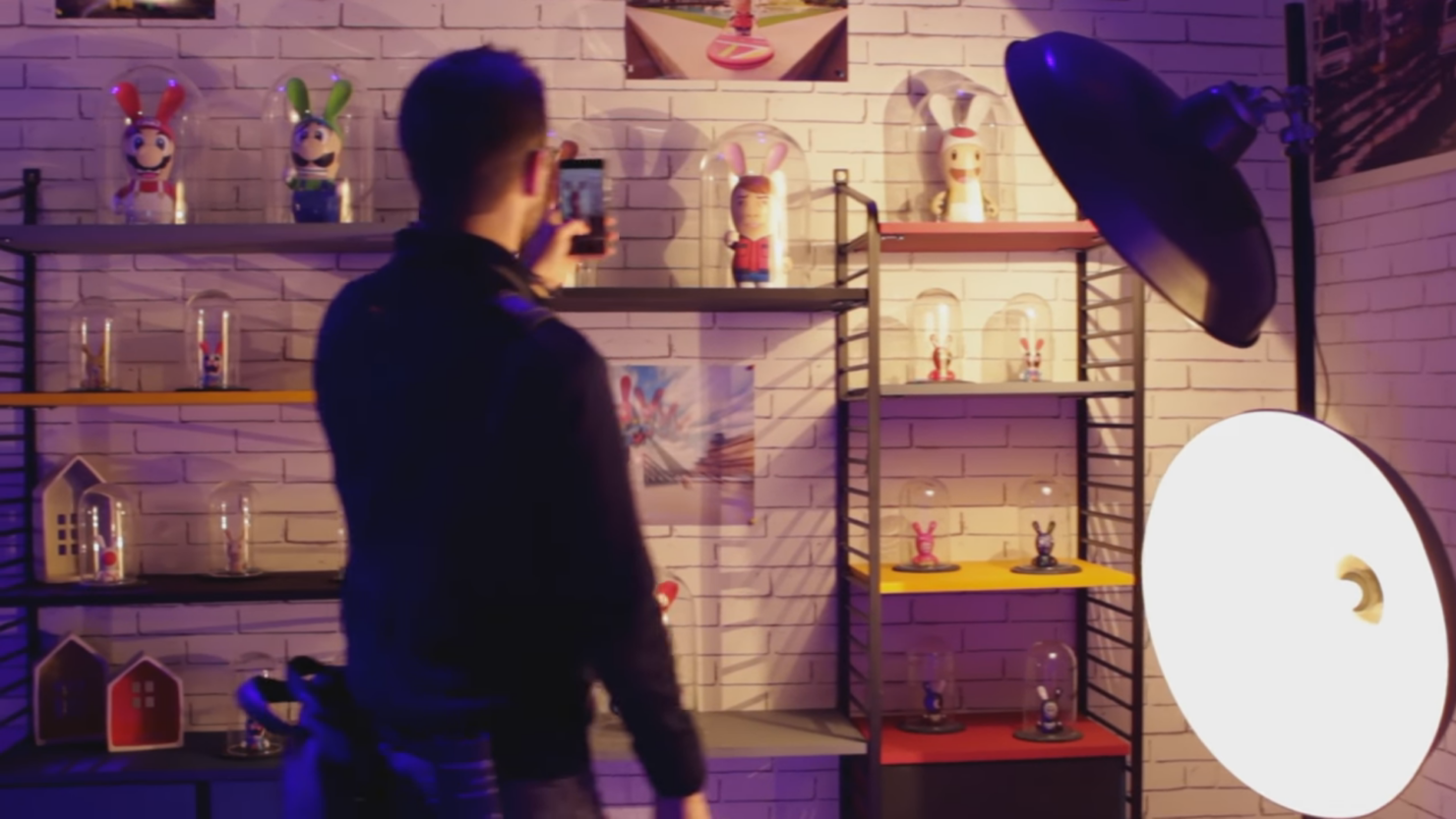 Before the big Nintendo Switch January event, which revealed the console's release date and launch titles, rumors about games in development were running wild. Among the rumored games that haven't been announced is the Mario - Rabbids RPG, but it seems like the game is real and will release before the end of the year.

Kotaku recently reported that it has received assets from Mario + Rabbids Kingdom Battle which confirm that the game is indeed real. Additionally, the person who shared these assets revealed that the game, which is being developed by Ubisoft, will feature eight playable characters - Mario, Luigi, Yoshi, Peach and four Rabbids dressed as the four iconic Nintendo characters and that it will release this August or September.

Although the person who sent the assets asked us not to share them, they corroborate the existence of a bizarre crossover RPG that’s currently scheduled to come to Switch in either August or September. Ubisoft is developing Mario + Rabbids Kingdom Battle on the publisher’s proprietary Snowdrop engine, according to the assets we’ve seen. The game’s selling points appear to be a) turn-based combat, b) two-player local co-op, and c) a goofy sense of humor. (The art we’ve seen features Mario and crew wielding guns that shoot laser beams.)

With the E3 being so close, it wouldn't be surprising if the game is one of the big Switch titles which have been teased recently by president Kimishima. As the game has yet to be officially announced, however, we have to take everything with a grain of salt. We will keep you updated on the matter as soon as more comes in on it, so stay tuned for all the latest news.