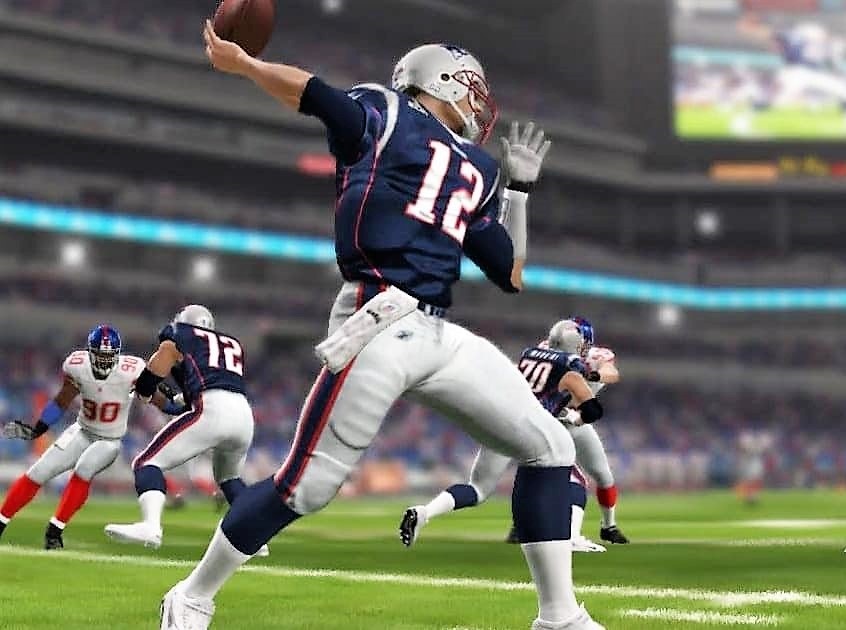 Like every month, NPD Group released its sales report. This time, the company said that Nintendo Switch was the best-selling console & Madden NFL 18 was the top selling title of August 2017 in the United States, leaving, again, PlayStation 4 in 2nd place.

So, Nintendo Switch has been the best-selling console in 4 of the 6 months it has been available since its launch last March. However, this is not enough, as the PlayStation 4 continues as the best-selling system of the year in the United States, according to NPD data. Unfortunately, the firm did not reveal any figures.

The sales of hardware in the US fell 6% during August 2017 compared to August last year. Although, on the other hand, the expense during this year has increased compared to 2016. According to NPD, sales of Xbox One and also the old-generation consoles fell, which helped boost the numbers of sales of Switch.

"Year to date, hardware spending has grown 17 percent versus 2016 to $1.7 billion," NPD said. "Consumer spending on Nintendo Switch and plug-‘n’-play devices, such as the NES Classic, are providing growth."

The NPD Group also unveiled the list of best-selling games in the United States during August, where Madden NFL 18 was the favorite title of the players.

This is no surprise since Madden NFL 18 and American football are very popular among users in the United States. What is surprising (although it is time to get used to it) is that Grand Theft Auto V is unstoppable, since in August it returned to be placed 2nd in the list of best-selling title, a great achievement if we take in account that the title of Rockstar debuted 4 years ago.

Later we have Uncharted: The Lost Legacy, an exclusive title for PlayStation 4 that debuted in August, continued by Splatoon 2 and The Legend of Zelda: Breath of the Wild in 4th and 5th place respectively. Check the list below.