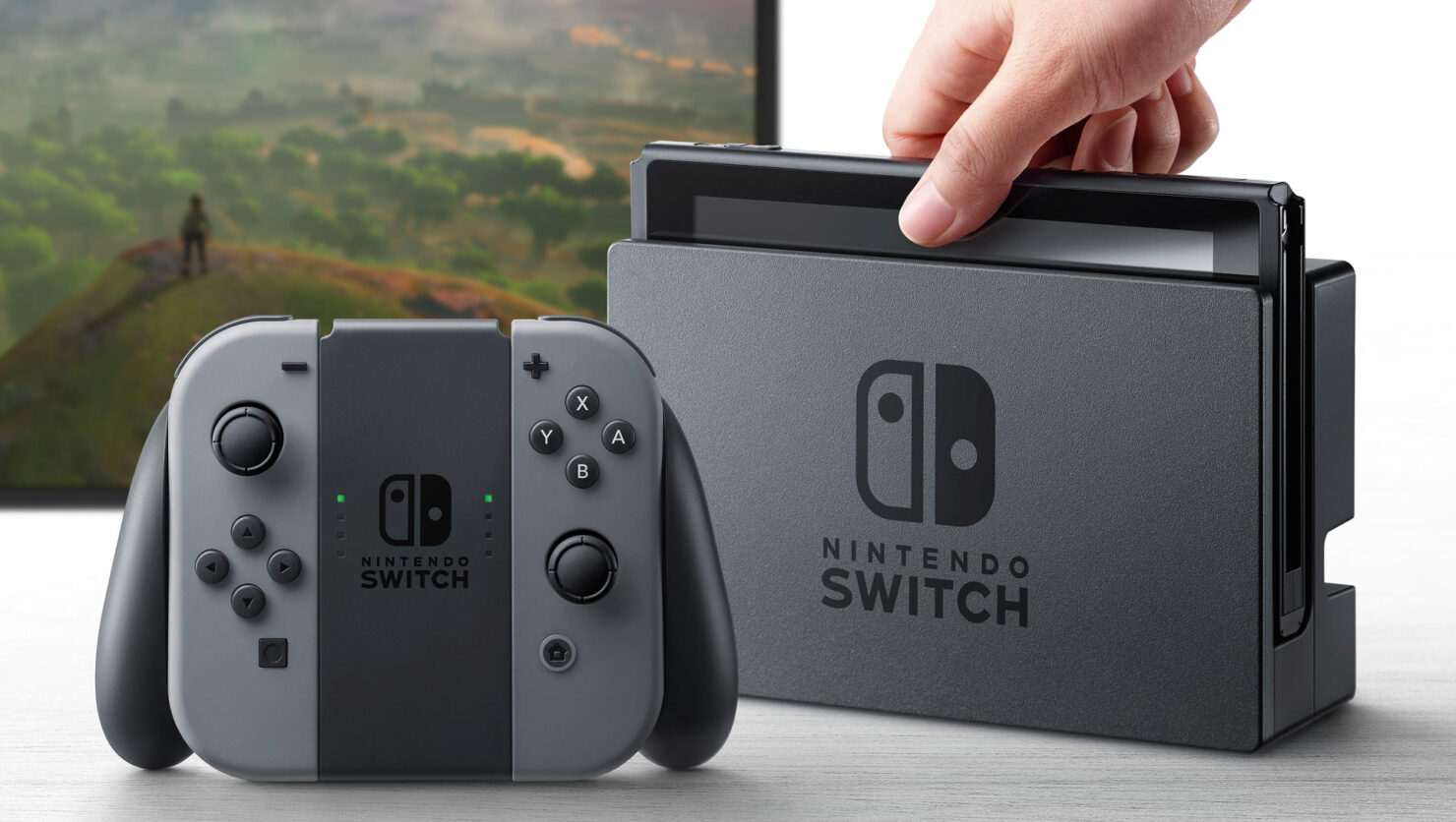 Following last week's Nintendo Switch new firmware update, the Japanese company has released a few hours ago yet another update which introduces a fix for a specific issue some users have been experiencing.

The Nintendo Switch 4.0.1 firmware update introduces a fix for HDMI video and audio issues some players have been experiencing since the release of the 4.0.0 firmware. The update also includes other unnamed system stability improvements.

Changed the HDMI connection process specification to match that of version 3.0.2 to address video and sound output issues with some TV models.

The Nintendo Switch 4.0.0 firmware update introduced, among other features, the ability to capture 30 seconds of footage from select games and share it on social networks. Additionally, the update introduced support for the GameCube controller adapter.

General system stability improvements to enhance the user’s experience, including: