Nintendo Shares Plummeted and No One Can Figure Out Why 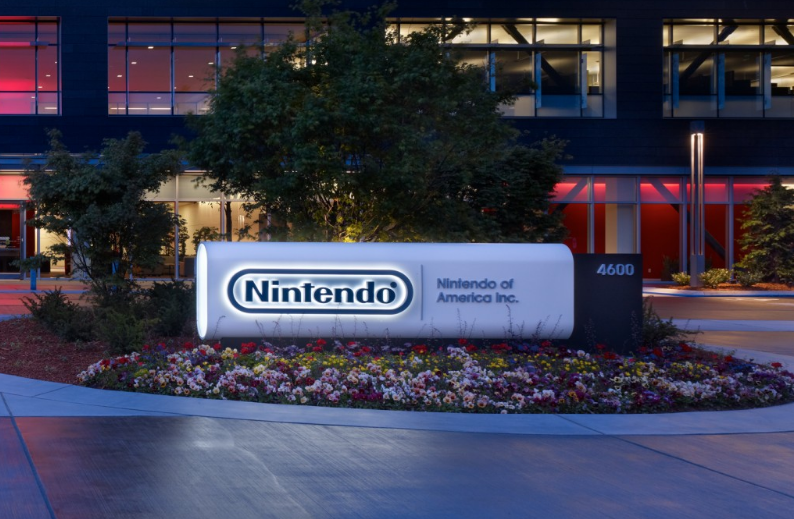 Today Nintendo Co. wrapped up its worst two-day market drop in over 18 months. Prices fell 4% this past Friday, then fell a further 6.3% on Tokyo's stock exchange on Monday. According to Bloomberg.com, its current price is now at the lowest discount versus Wall Street price targets in a decade.

A 10% drop in just a few days? Let's delve into just what might be going on with Nintendo stock.

Nintendo has a lot of good things going for it. Pokemon Go is still hugely popular and more importantly, the Nintendo Switch is a runaway success story. The 2-1 console and handheld gaming system has set multiple sales records in the United States and elsewhere across the globe. The console's home market of Japan is no different, either.

Nintendo also struck a bit of gold with its limited runs of NES and SNES classic systems which both proved to be instant cult classics, with release-day lines seen wrapping around retailers nationwide for both releases.

Shares of the company experienced a massive surge in July 2016 as Pokemon Go became a runaway success. Prices did settle as hype relaxed and investors realized that Nintendo wouldn't get the lion's share of profits from the mobile app. 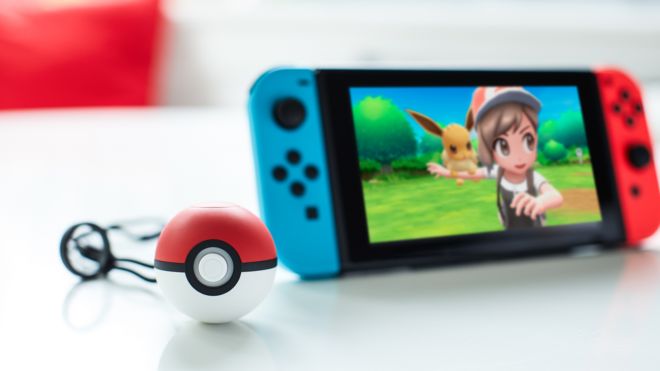 There are some concerns that investors have in terms of Nintendo's growth in the medium term. Nintendo is no stranger to swings in its stock prices when new games and consoles are announced (or not announced), especially at big shows like the fast-approaching E3 expo.

Fans and investors alike are concerned about the content of Nintendo's presentation at the upcoming E3 trade show. The concern is the quantity of its pipeline. Investors are looking for Nintendo to "wow" analysts into upgrading its price target which would spur a buoy in its stock price. The general consensus is that Nintendo won't be dropping any bombshells at the conference which is definitely causing some alarm bells to go off with analysts.

Although the Switch has been white-hot in its sales pace some analysts worry that Zelda and Mario were the true killer apps and that beyond Pokemon there may not be another surge in sales. Nintendo, for its part, optimistically forecasts 20 million units to be sold next year.

Switch Fortnight, which should be a key sales driver, is thought to already be priced in.

What really might be going on to drive a 6% price drop in a single day?

While the above section discusses some reservations investors may have in Nintendo, none of it should be surprising and none of it is super new.

The company experienced a drop in July 2017 (a few weeks after it soared then fell off the back of the Pokemon Go phenomenon). The news followed a few days later that detailed how a major shareholder, US investment adviser Capital Research and Management sold off over a million shares of Nintendo stock in order to take profits while prices were high.

This causes a cascading sell-off of the stock despite no apparent negative news for the company and that is what we are speculating may have happened today.

Nintendo Co. typically sees 2.4M shares traded on Tokyo's stock exchange. However, today saw the stock almost double, a huge increase over average volume, to 4M shares traded. All this with zero news catalysts to account for. Nintendo was bumped up in price thanks to last weeks Pokemon Switch announcement and the more recent Switch Fortnight leak.

Sega, perhaps the most similar company to Nintendo in Japan, did see shares drop 3% on the back of average volume. Meanwhile, other developer competitors like Konami, Square Enix, and Capcom all saw average or positive days, which rules out industry-wide sell-offs.

Some principal investors may have seized the opportunity to take in profits while prices were strong (up over 100% year-over-year) which caused a ripple effect as smaller investors panicked and sold off their own shares.