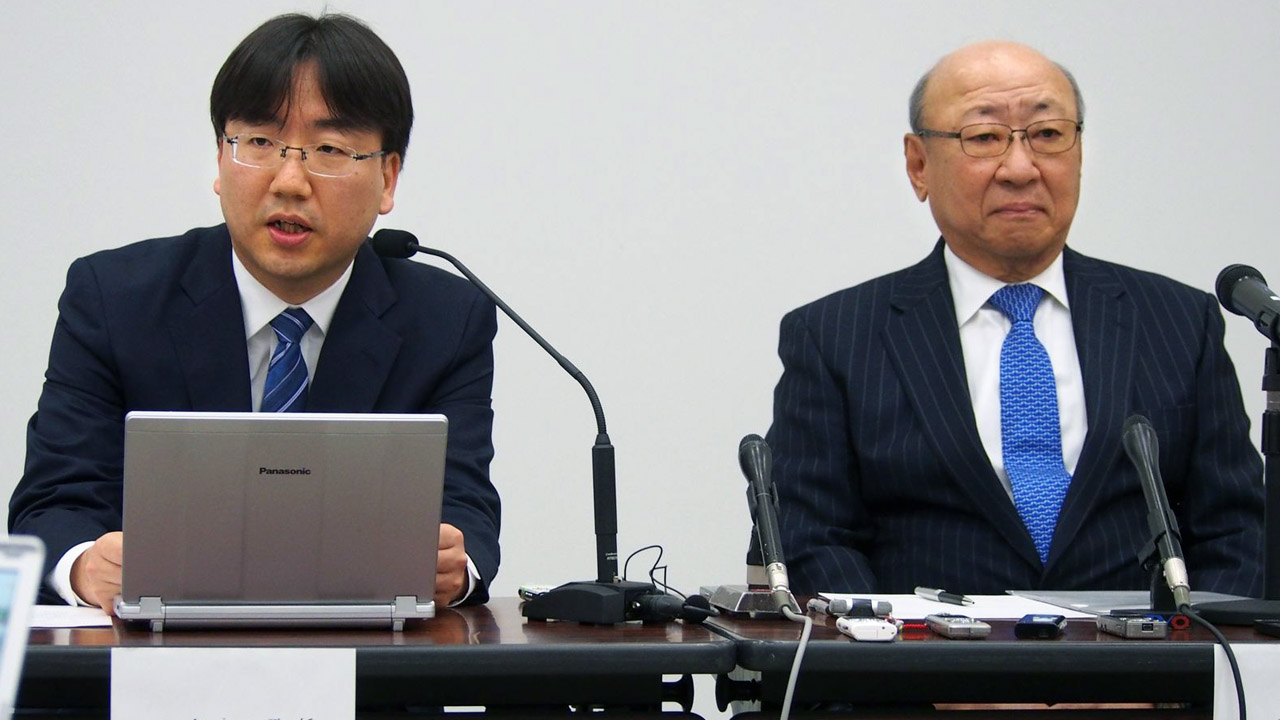 Just last week, it's been confirmed that Nintendo's current president Tatsumi Kimishima will soon pass the torch to Shuntaro Furukawa, who has worked up until now in the company's finance and corporate planning divisions. In a new interview, the new president shared some of his most immediate plans.

Speaking with Nikkei Asia, Nintendo's former president Tatsumi Kimishima shared some of the reasons behind choosing Shuntaro Furukawa as his successor, stating how he created the business foundation for the next generation and how he knows to draw out the best from the development teams.

Additionally, the new Nintendo president stated that he is setting up a board of five directors which will handle the most important decisions. Furukawa noted that there are other people in the company that are good at evaluating products, but the final decision will still be his responsibility.

Even without expanding into new markets, the Nintendo Switch is doing great, with 17.79 million units sold. The company is hoping to keep momentum with the broad range of upcoming titles.

Specifically, we released Nintendo Labo in April as an offering of a new way to play, and then we are slated to release Mario Tennis Aces in June, as well as the latest entry from the popular series, Super Smash Bros. (temp.) within the year. We expect to release several hit titles from other software publishers as well. Then in September, we will begin offering the Nintendo Switch Online paid service to expand the online functionality of Nintendo Switch. Our goal is to take full advantage of the platform by continuously introducing compelling new software while further increasing sales of popular titles that are already in the market.