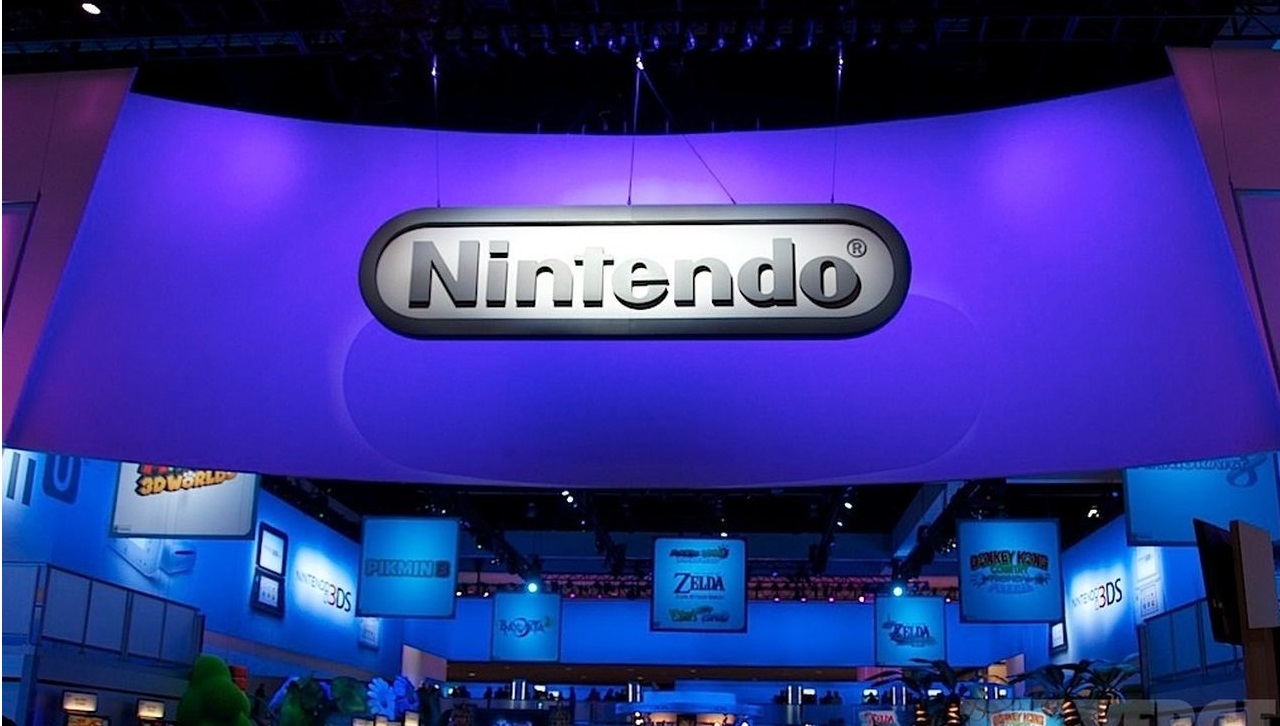 Rumors concerning Sony and Microsoft’s plans to release mid-generational hardware upgrades to their PlayStation 4 and Xbox One consoles started only months before this year’s Electronic Entertainment Expo, but a brand new game console from Nintendo, codenamed NX, has been in the news for more than a year now. So why did the company decide not to bring the Nintendo NX at its E3 press conference and miss the opportunity to turn heads with the high-profile unveiling of its upcoming highly anticipated hardware before it launches in March 2017? Because...copycats.

If you are still wondering why Nintendo passed up the opportunity to show its next gaming platform, Nintendo NX, at the world’s biggest game show this year, there’s a reason behind it that has now been revealed. According to Nintendo's Shigeru Miyamoto, the Japanese console maker would normally reveal the Nintendo NX at their E3 press conference, but they decided not to take the wraps off the new hardware because they feared copycats. "Normally we would've shown the NX at E3, but we didn't. We're worried about imitators if we release info too early," said Miyamoto.

Miyamoto said this at a Nintendo shareholder meeting that was recently held in Japan and was attended and liveblogged by Twitter User NStyle (and translated by user Cheesemeister). During the meeting, those who were attending were able to ask questions regarding where the company is going with its products and projects. Miyamoto apparently offered this explanation when he was questioned about the company’s decision of not bringing Nintendo NX to E3.

.@NStyles Miyamoto: Normally we would've shown the #NX at #E3, but we didn't. We're worried about imitators if we release info too early.

Even though there has been much speculation around Nintendo NX since hints pointing to a powerful next-gen game console from Nintendo started to emerge more than a year ago, the company itself has had very little to say about it. We don’t know what Nintendo NX really is, we don’t know what it has to offer, we don’t know if major third-party developers have started to work with it, we don’t know the important bits at all. All we know is that it is there, and that it is hopefully coming next year in March. All I can say is it would be interesting to see how Nintendo plans to reveal the important bits around the console before bringing it to the market.

This is not the first time the legendary game director has suggested that Nintendo is holding back on a reveal in order to protect a unique element of the incoming game hardware. Just a couple of days ago, he said information on Nintendo NX was being held back because the company is working on a specific idea that can’t be shared at the moment. “In terms of NX, there’s an idea that we’re working on,” he said (translated). “That’s why we can’t share anything at this point, and I don’t want to comment on the other companies. If it was just a matter of following advancements in technology, things would be coming out a lot quicker.”

Nintendo is expected to reveal full details on the NX console later this year, possibly at Gamescom in August or Tokyo Game Show in September. The NX launches in March 2017. Do you think the company’s concerns regarding its apparently most powerful game console are valid? Share your thoughts in the comments section below.