If a recent report is to be believed, Nintendo might miss their Nintendo NX 20 million assembly target for 2016. The report suggests that component suppliers expect shipments to only reach around 10-12 million units. 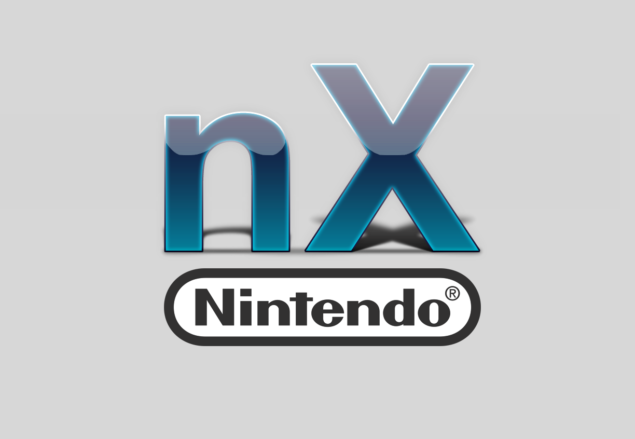 Asian news outlet Digitimes, reports that assembly complications with the NX, might prevent Nintendo from reaching their initial assembly target of 20 million units globally for 2016. Digitimes, “the device's upstream component suppliers expect shipments to only reach around 10-12 million units”.

The news outlet claims that Foxconn has been chosen as the console’s main manufacturer, and a host of other companies supplying the resources to make Nintendo’s upcoming console.

A few days ago we reported on how Wedbush Securities analyst Michael Pachter, believes that the Nintendo NX is some sort of ‘convergence’ device. According Pachter, Nintendo’s console has a 60% chance of succeeding.

I would say modest potential that it bombs. I would give them a 60 percent chance of success, I think they are smart people, I think they have learned a lot from what they did wrong with the Wii U. Are they going to get the Wii magic back? Probably not.

The often criticised analyst adds that he believes that the NX could sell as many as 30 million units.

But if they go back to a conventional-like console, their only problem they have now is they are very late in the cycle so they’re not going to sell that many. Could they sell 30 million? Sure.

Nintendo hasn’t released any details regarding their next console. Back in March of this year, the late Satoru Iwata said that specifics and details about the NX will be revealed in 2016. According Iwata, Nintendo aims to surprise gamers with their console.