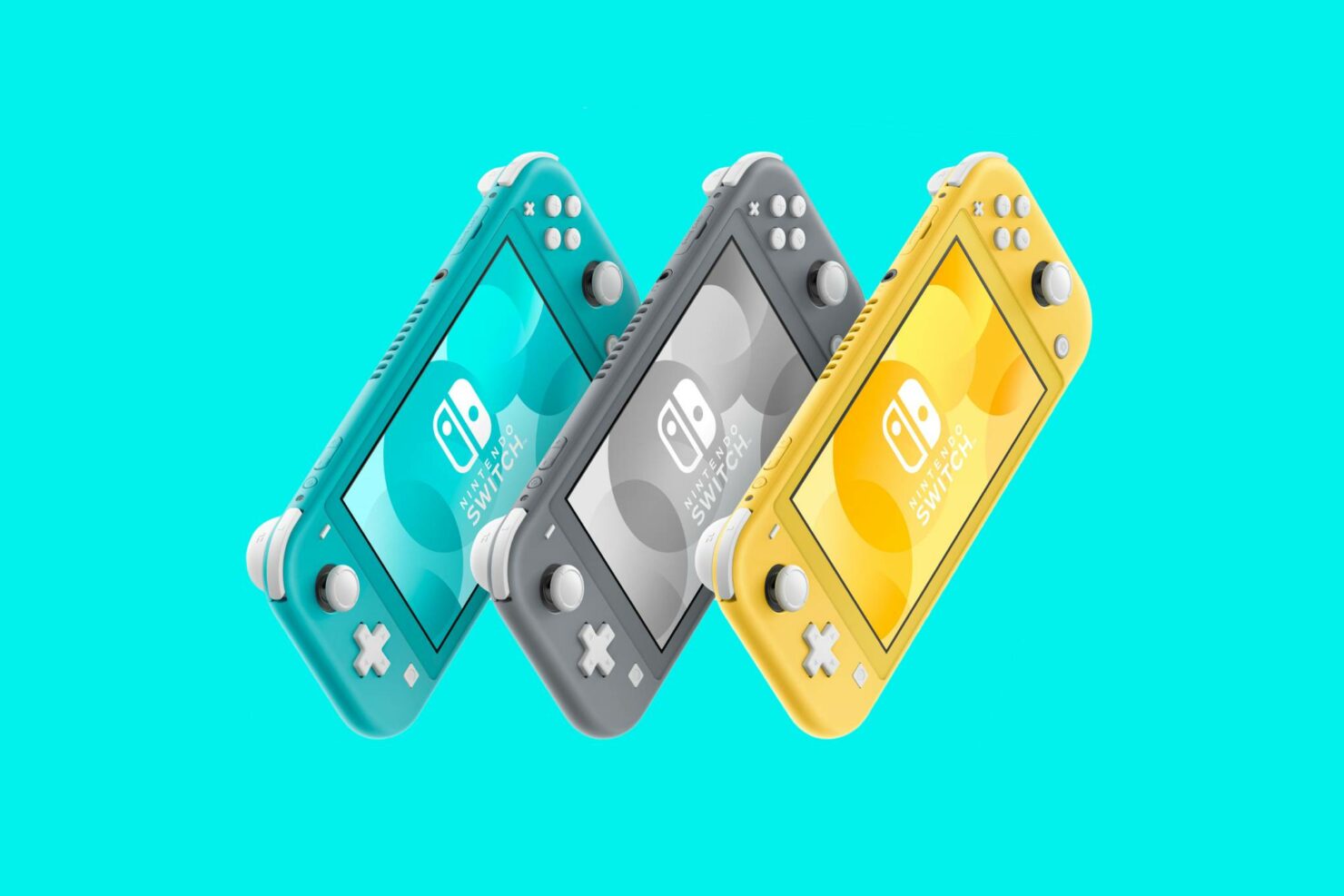 Nintendo's (TYO:7974) net sales and operating profit saw a big jump this quarter compared to the same period last year thanks to brisk sales of the Switch Lite.

The company reported it nearly doubled profits as it shipped 4.8 million Switch consoles between July and September, a year-on-year increase of approximately 50%. In total, 41.67 million units of the Switch have been shipped. During this quarter, the Switch Lite shipped 1.85 million units, while the regular Switch, which was refreshed with a new version with a better battery, shipped 2.85 million. For the sake of comparison, there were 2.8 million PS4 units shipped during the same quarter. However, the PS4 did not have the benefit of a hardware refresh being launched during this same quarter.

Nintendo reported it is 11 million shipments away from its fiscal year target of 18 million Switch sales. 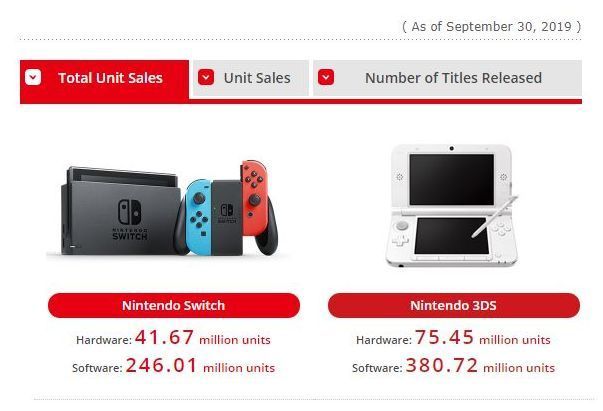 Nintendo reported profit of $615 million for this quarter, compared to $614 million for the same quarter last year. Its year-end forecast remains unchanged, with $2.3 billion in profit on $11.5 billion in revenue by March 2020 when it wraps up its year. This is considered to be quite a conservative estimate, as many analysts believe the results will be much higher. According to a Bloomberg poll, analysts predict profit will come in at $2.8 billion on $11.8 billion of revenue. Nintendo's shipment estimate is unchanged at 18 million Switch units, which would bring the total to 52.74 million units.

However, Nintendo's mobile efforts continue to stagnate. The company posted only $183 million in revenue, which is flat from the previous quarter. Nintendo recently released two new mobile games, Dr. Mario World and Mario Kart Tour, co-developed with other studios, but interest in both titles has been marginal.

Nintendo also says that it will not be releasing any new mobile games during the rest of the fiscal year: "For our mobile business, operations will focus on efforts that encourage consumers to continue to enjoy playing the new Dr. Mario World and Mario Kart Tour applications, as well as existing applications that were released in previous fiscal years."

Try as it might, Nintendo has struggled to replicate the success of mobile title Pokemon Go, developed by San Francisco-based Niantic, which has, generated more than $3 billion in revenues.