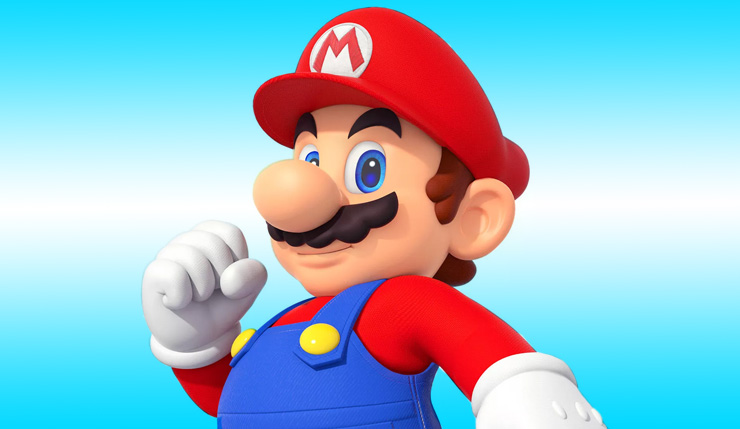 E3 2021 is fast approaching, and Nintendo has announced their plans for this year’s all-digital show. The Big N will be waiting until nearly the end of this year’s show make their announcements, with their E3 Nintendo Direct dropping on June 15, with the usual Treehouse Live streams happening afterward.

Tune in for a #NintendoDirect with roughly 40 minutes of info focused exclusively on #NintendoSwitch software, mostly releasing in 2021, followed by around 3 hours of gameplay in #NintendoTreehouseLive | E3 2021.
https://t.co/TMjlZ5G37G pic.twitter.com/Hh1l6y0WVh

Here’s how Nintendo are describing their 2021 E3 offerings…

Tune in on June 15 for roughly 40 minutes of info focused exclusively on software -- mostly releasing in 2021 -- for the Nintendo Switch system. Stick around after the Nintendo Direct presentation for roughly 3 hours of deep dives into select games with those who know them best, as Nintendo of America’s Treehouse staff and guests stream live gameplay and commentary.

This year’s E3 Nintendo Direct focusing “exclusively on software” may disappoint some hoping news about a potential Switch Pro upgrade, but the current rumor is that Nintendo will be showing the hardware before E3, possibly as soon as this week. So yes, the company will only be showing software at E3, but that doesn’t necessarily mean we won’t be scoping out some stuff running on Switch Pro (or whatever it ends up being called).

It’s also interesting that Nintendo specifies that the games they show will be mostly releasing in 2021. Only showing stuff that’s releasing in the same year has typically been their approach, but could that mostly mean we’ll also be seeing some stuff a little further out, like, say, a Metroid Prime 4? I’ve certainly got my fingers crossed!

The E3 2021 Nintendo Direct kicks off on June 15 at 9am PT. What do you think the company will show? What are you hoping to see?