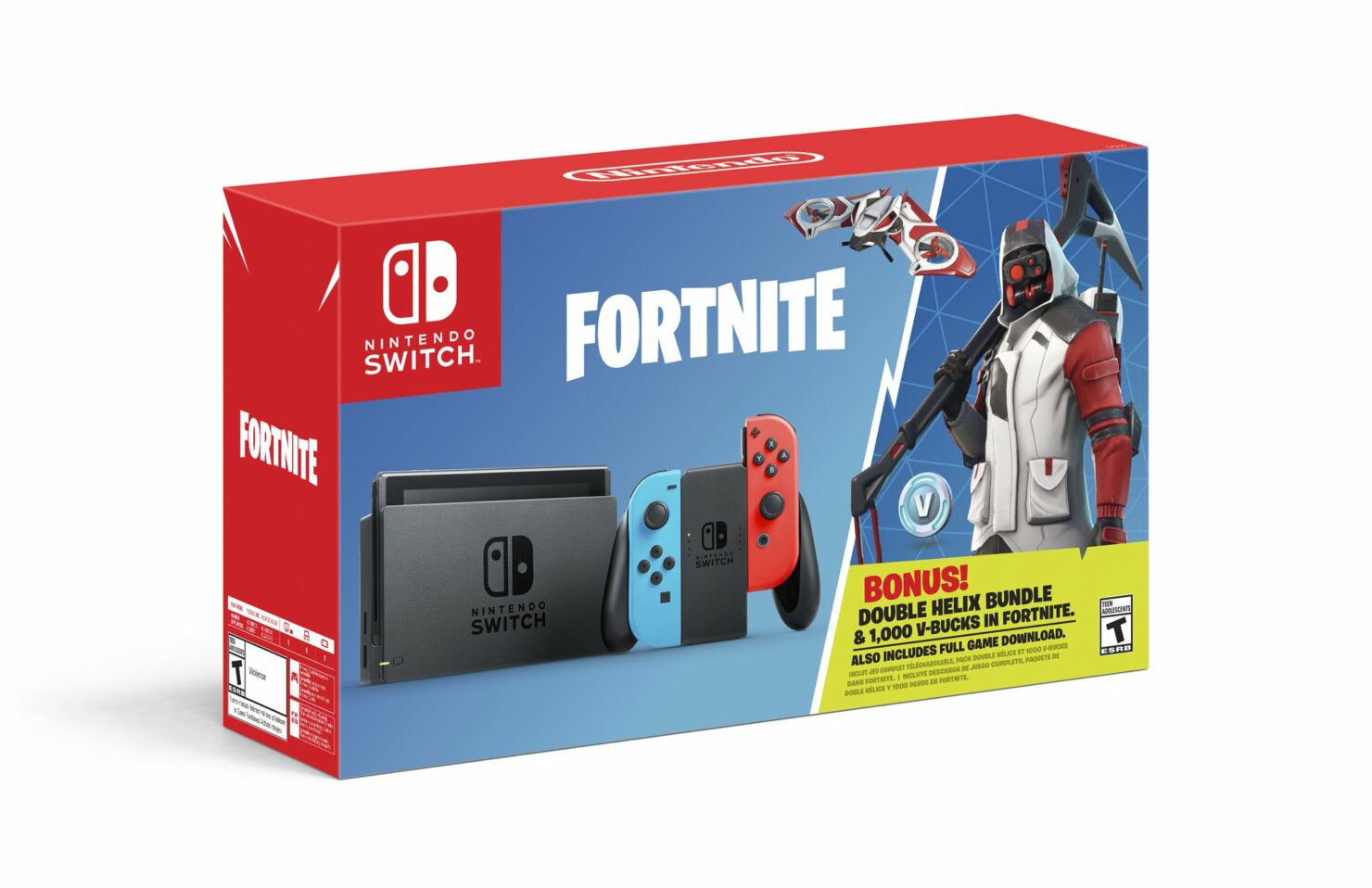 The Fortnite Switch Bundle Royale comes with the special Double-Helix set, consisting of a unique Character Outfit, Back Bling, Glider and Pickaxe, and 1.000 V-bucks. The bundle will be made available in next month on October 5 for $299.99. The bundle will also arrive in Europe, but an exact price hasn’t been shared yet. We expect the Fortnite Bundle to retail for approximately
€ 320 at European retailers - the same price as other regular Switch bundles. 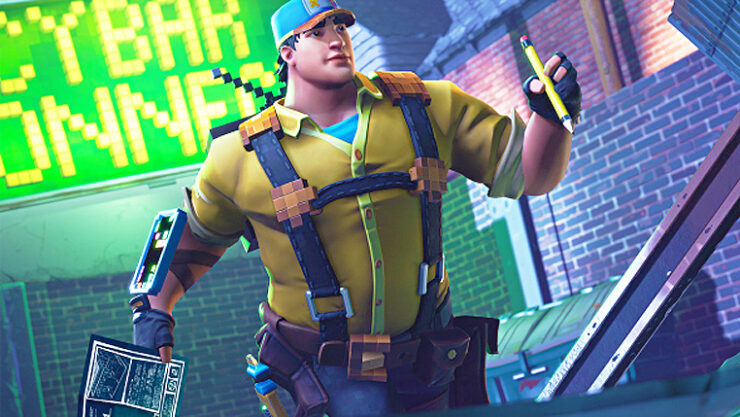 “The Nintendo Switch: Fortnite - Double Helix Bundle includes a Nintendo Switch system, 1,000 V-bucks (in-game Fortnite currency) and the Double Helix Set – consisting of a unique Character Outfit, Back Bling, Glider and Pickaxe”, the description reads. “The included V-Bucks can be used to purchase a Battle Pass, which unlocks additional in-game content for the free-to-play game, or can be used to purchase other in-game items.”

The Nintendo Switch and Fortnite are available globally now.