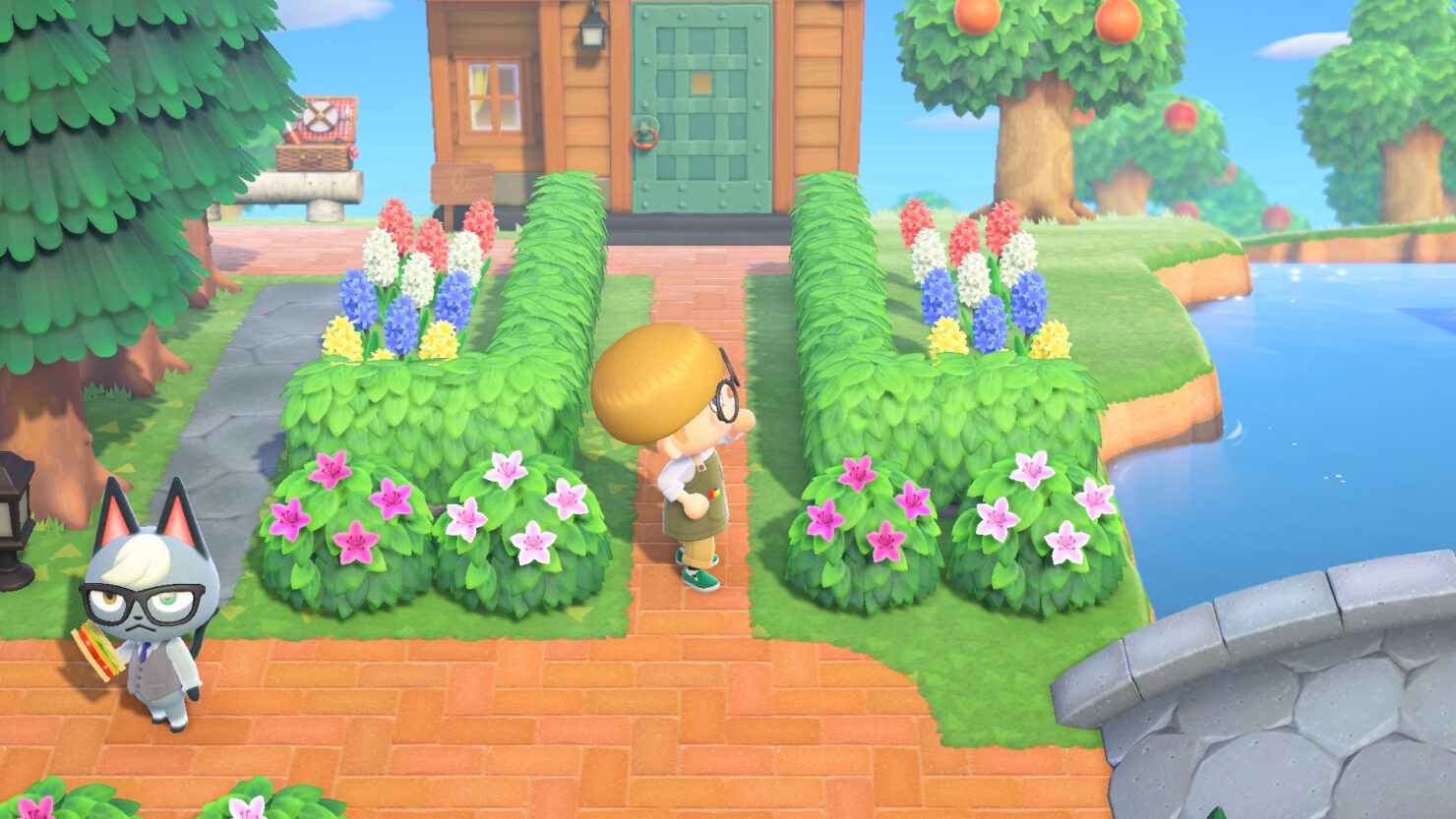 Nintendo is asking that Animal Crossing: New Horizons players refrain from bringing politics into the mix when playing.

The company has issued a formal set of guidelines that businesses and organizations will need to follow going forward, though it appears the same rules do not apply to individuals.

"We deeply appreciate that so many people around the world are having fun with Animal Crossing: New Horizons (the Game) for Nintendo Switch," the new rules page begins. "Thank you for your support and for helping us build such a wonderful community."

Nintendo lines out a few uses that are approved for businesses and organizations including providing custom designs and dream addresses to other players, inviting players to the businesses' islands, and uploading screenshots or game footage to family-friendly social media networks and services.

However Nintendo also asks that entities refrain from "bringing politics into the game" in addition to avoiding creating content that would be considered "vulgar, discriminatory, or offensive." And what if content somehow doesn't pass the muster?

"If we see your activity is not following these guidelines or is damaging or having bad influence on the community, we may ask you to stop such activity or usage of our contents, and take appropriate actions, including prohibiting your future business usage of the Game," Nintendo writes.

It's unclear from these rules, however, what Nintendo will deem "too political." Obviously, using the platform to support a specific candidate would likely qualify. But it will be interesting to see how Nintendo plans to enforce these rules and what content ends up crossing the line for them.

This is an intriguing update, especially since the U.S. election just concluded, naming Joe Biden the president-elect. The Biden campaign was a big Animal Crossing user when it came to promoting the cause. It appears this type of campaigning will be off-limits going forward.