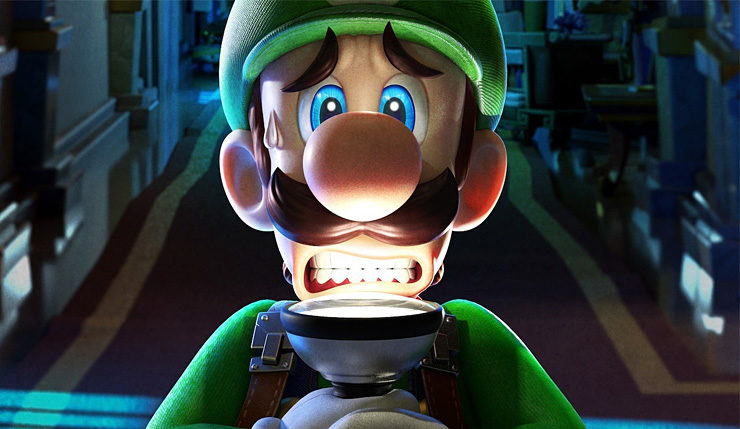 Nintendo will be purchasing the developer behind Luigi’s Mansion 3, Next Level Games, the company has announced.

According to the official acquisition notification, Nintendo will be acquiring 100% of the outstanding shares of the Vancouver-based developer, which will become a wholly-owned subsidiary of Nintendo afterward.

The deal is expected to be completed on March 1, 2021, pending various approvals.

“[Next Level Games]’ (NLG) shares are currently held entirely by its owner-directors and employees. A number of owner-directors recently determined that the time is right for them to sell their shares, and NLG therefore began exploring potential sale transactions.”, the notification reads.

“Completion of the acquisition will serve to secure the availability of NLG development recourses for Nintendo, including development expertise, as well as facilitate an anticipated improvement in development speed and quality by enabling closer communication and exchange of staff with the Nintendo development team.”

Next Level Games has been a long-time partner for Nintendo, developing exclusive games for the Japanese gaming behemoth, including the recent Luigi’s Mansion 3 for the Nintendo Switch, Luigi’s Mansion: Dark Moon, and Metroid Prime: Federation Force for the Nintendo 3DS. The developer is also known for its work on 2009’s Punch-Out! And 2005’s GameCube title, Super Mario Strikers.

An interesting, although quite logical, acquisition from Nintendo indeed. Whether this purchase is related to rumors about a new 2D-style Metroid title being in development for the Nintendo Switch, is unknown at this point.

Luigi’s invited to the towering Last Resort hotel, but when Mario and friends go missing, our green-clad hero will have to conquer his fears to save them! Slam, blow away, and vacuum up ghosts with the all-new Poltergust G-00, and join forces with Gooigi to overcome the puzzling contraptions and mischievous boss on each themed floor. And that’s just the Last Resort. Enter the ScareScraper for 8-player local wireless or online co-op gameplay.

As always, we will keep you updated. For now, please discuss this acquisition down below.