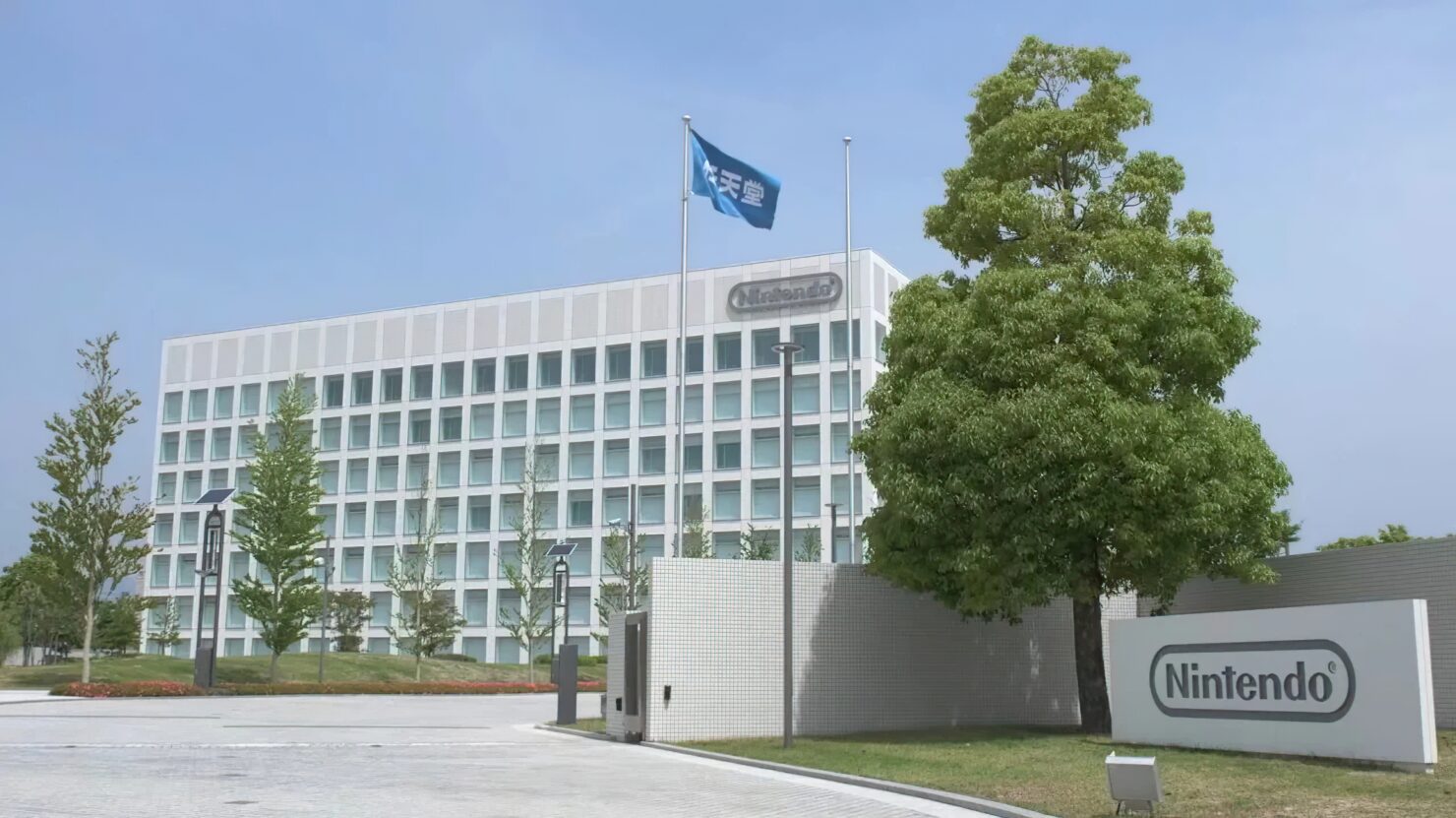 Nintendo announced today its plan to acquire a large plot of land adjacent to its current headquarters. The Japanese company will create a new development center to house its development teams; the construction will take nearly six years.

1. Overview of the acquiring land 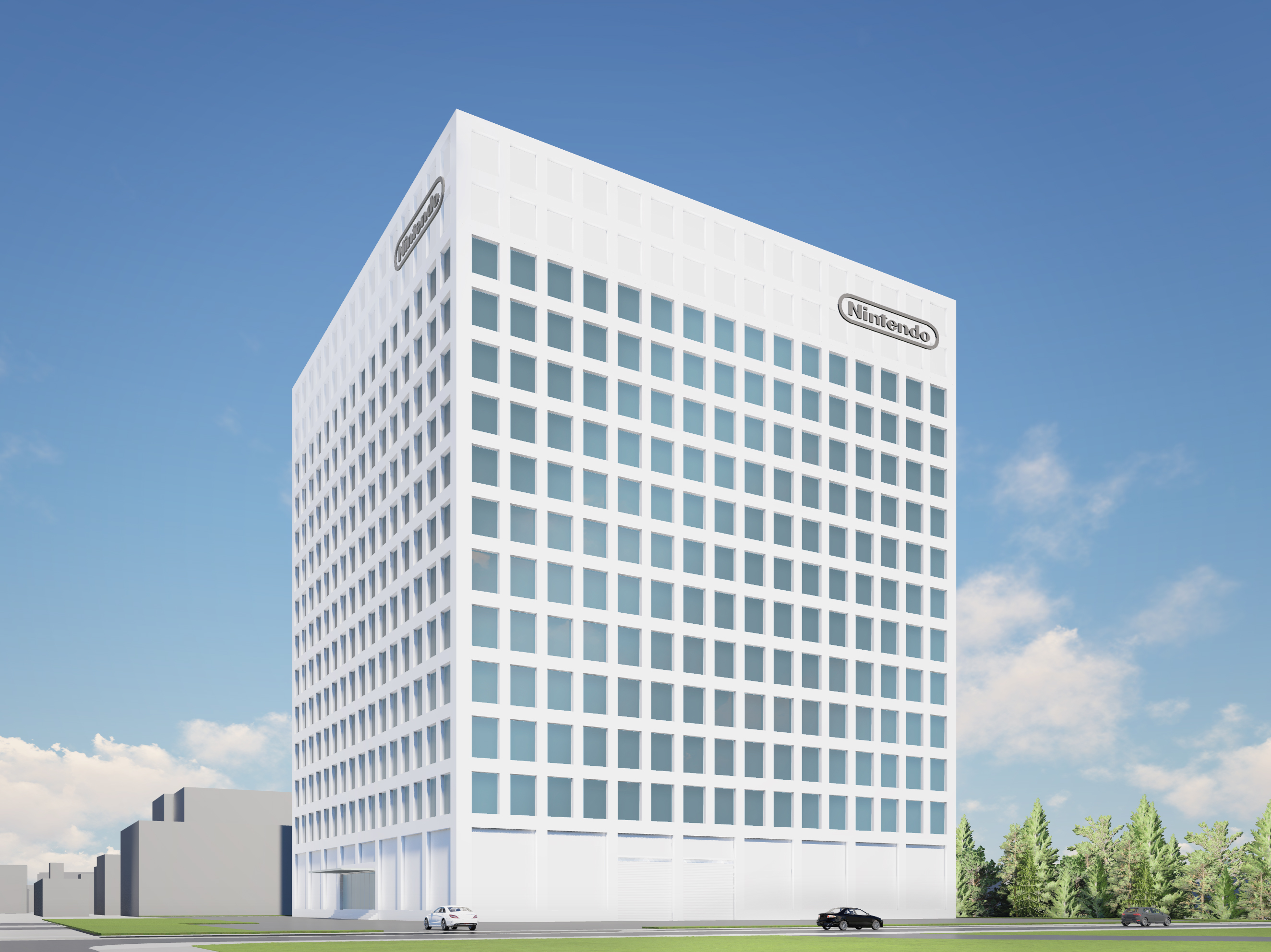 Along with the R&D investments and capital investments, Nintendo believes acquiring and utilizing this land will carry an important role on reinforcing its R&D.

In December, Nikkei reported that Nintendo plans to increase its in-house workforce to reduce the need for outsourced game development. That should have fans excited, as Nintendo games developed internally tend to have higher average quality than those outsourced to third-party developers.

The next Nintendo game on the release schedule is Switch Sports. Developed by Nintendo EPD, it'll be available starting April 29th exclusively on the Switch console.

Get moving with Soccer, Volleyball, Bowling, Tennis, Badminton, and Chambara (Swordplay) using Joy-Con controllers! Controls are intuitive, so you can hit the court (or lanes, or field, or arena) and get started. With controlled motions you can curve your bowling ball, add spin to a tennis shot, or even use a Joy-Con with the Leg Strap accessory to kick the ball in a Soccer Shootout. Family and friends can join in on the fun on the same system or online. Plus a seventh sport is planned to be added to Nintendo Switch Sports via a free update this fall; get ready to Golf!

Face off against opponents worldwide and strive to reach the Pro League in every sport. As you play online in random matchmaking, redeem points you earn for in-game rewards like outfits, sports accessories, gear, and much more for your avatar. The selection of items will rotate each week, so check back and see what’s in stock!

Bowl, spike, and duel with friends in all 6 sports! Pass a Joy-Con controller to a friend for some 1v1, 2v2, or a free-for-all that will get everyone moving. In Bowling, all players can bowl simultaneously—no waiting for your turn. Play each game online, or team up with a friend on the same system to take on opponents near and far in team sports like Volleyball and Tennis.