Nintendo: The 4K Audience Is Still “Too Limited” for Us 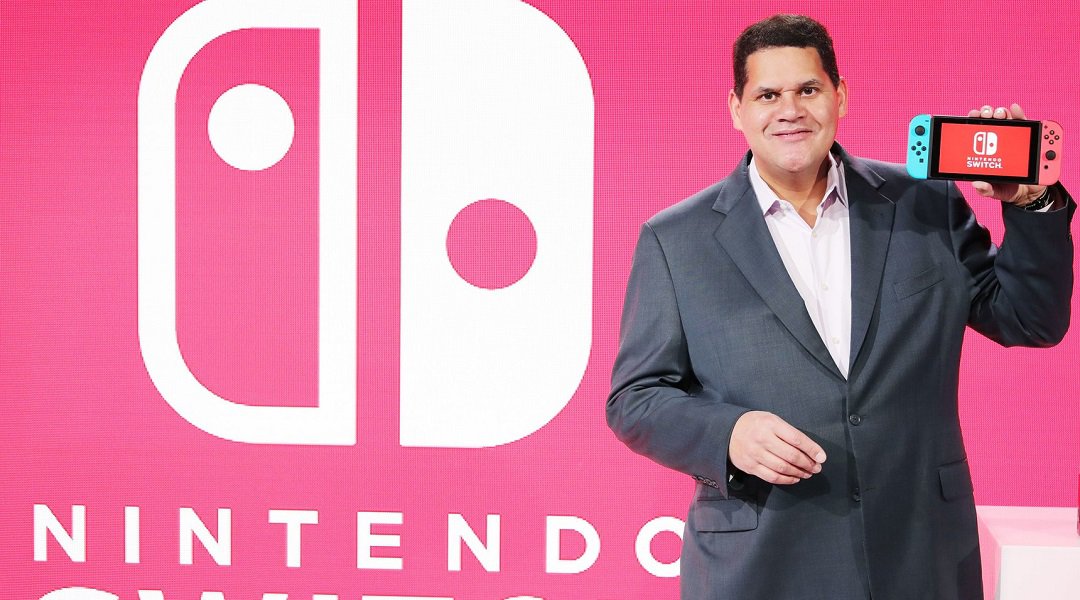 In an interview with The Verge, President of Nintendo of America Reggie Fils-Aime pointed out that the number of gamers interested in 4K is still too limited to be on the company's plans. The goal of the Big N is to reach as many players as possible.

That’s the way we approach it. And so, what that means is, a sweet spot of $300 for the Nintendo Switch, a platform that has Mario and Zelda and Splatoon. Going against a more limited consumer pool, a higher price point, requiring investments in other ways — 4K TVs, what have you — that is a strategy that for us, candidly, is a bit too limited.

Reggie Fils-Aime has also confirmed the arrival of other announcements for Nintendo Switch 2017 line-up. Speaking to the microphones of Waypoint, Reggie Fils-Aime stated about what fans can expect in the near future:

But to be clear, we look at E3 in the here and now. Our focus is on games that are largely going to be available between now and the end of the holiday season. And when you look at that lineup, there's a strong game coming literally every month, starting tomorrow with Arms, and then Splatoon 2, then in August is the Mario + Rabbids game, September, October with Super Mario Odyssey. We've got that great pace of content, and I can tell you there's more to be announced.