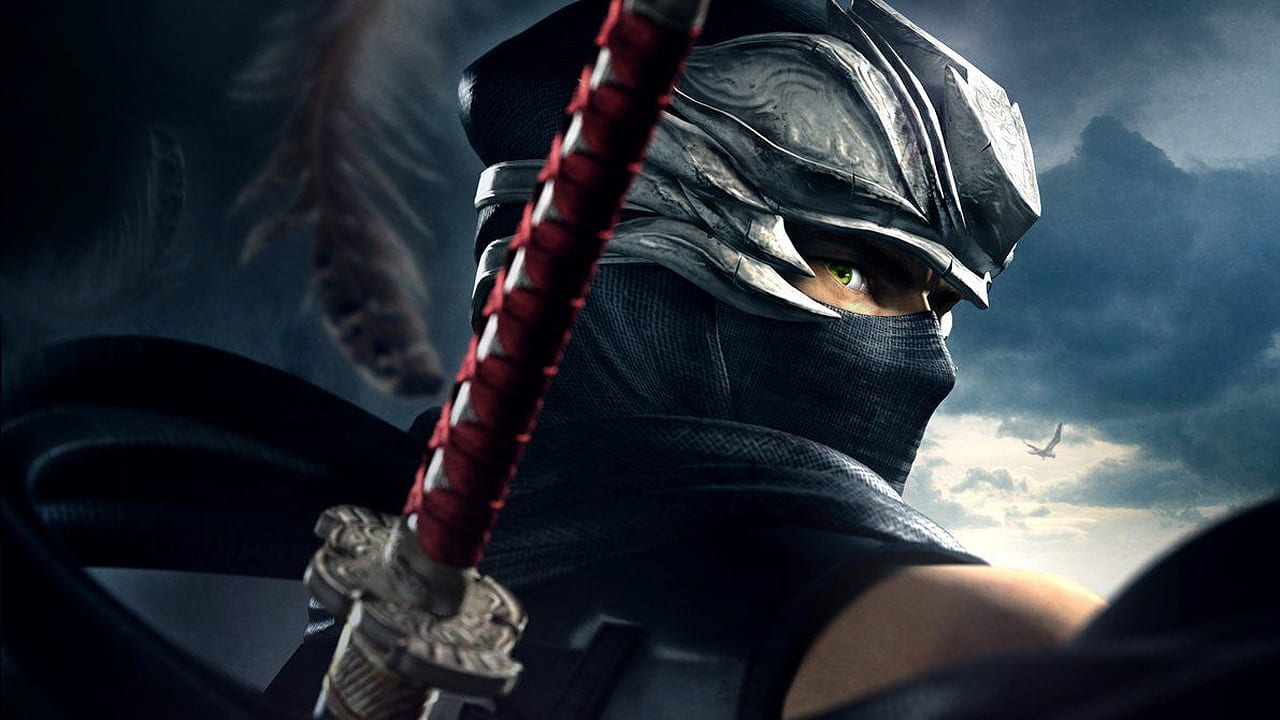 The Ninja Gaiden: Master Collection includes the Sigma releases of the first two entries in the series, and it seems like there are a few reasons behind this decision.

In the latest issue of Japanese magazine Famitsu, as reported by Games Talk, Team Ninja's Fumihiko Yasuda confirmed that the team picked the Sigma releases not only because they are the final release of the two games, but also because the Ninja Gaiden Black and Ninja Gaiden 2 data was not salvageable.

Fumihiko Yasuda also provided some additional details on the Ninja Gaiden: Master Collection. Difficulty has been adjusted so that it will be possible to complete tag missions without a second player, while character balancing will be left untouched. He also expressed interest in developing a new entry in the series.

The Ninja Gaiden: Master Collection is launching on PC, PlayStation 4, Xbox One, and Nintendo Switch on June 10th worldwide.