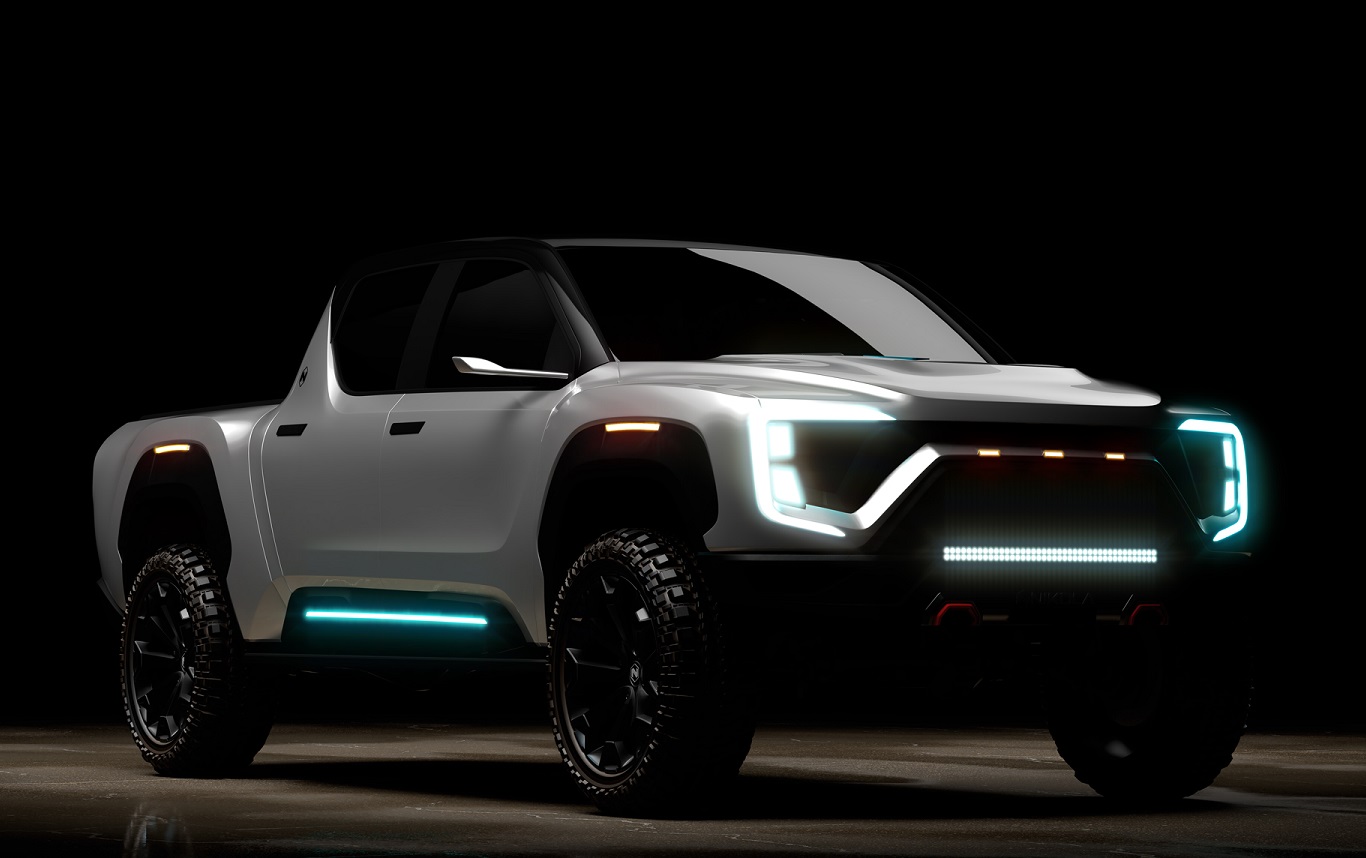 Nikola Corporation (NASDAQ:NKLA), the company that is attempting to retail electric and hydrogen-powered trucks, has endured a brutal quarter as its stock price was relentlessly hammered following the publication of a damning report by the short-seller, Hindenburg Research. Today, the company is again in the spotlight as it gears up to announce its earnings for the third quarter of 2020.

Bear in mind that Nikola is a pre-revenue company, thereby rendering its top-line and bottom-line growth metrics mostly inconsequential.

For the three months that ended on the 30th of September, Nikola earned $0 in revenue. Last quarter, the company had earned $30,000 in revenue.

Bear in mind that last quarter’s revenue was primarily earned through the company’s solar business.

Other key financial metrics are as follows:

(All figures are in dollars; all consensus estimates have been sourced from here)

Key business highlights during the third quarter of 2020 were:

Investors have reacted positively to Nikola’s Q3 2020 earnings announcement, with the stock posting a gain of around 2 percent in the after-hours trading. This is, in large part, due to the fact that negotiations with GM on the proposed partnership are still ongoing.

Crucially, the earnings release did not include any timeline for the formalization of Nikola’s proposed partnership with General Motors (NYSE:GM). Under the terms of this partnership, General Motors will manufacture the BEV and FCEV variants of the Nikola Badger electric pickup truck. It will also provide the Ultium battery system and Hydrotec fuel cell technology for Nikola’s Class 8 trucks. In return, GM will receive an 11 percent stake – corresponding to 47.7 million shares – in Nikola Corporation at zero additional cost. Additionally, it will also receive $2 billion as compensation for providing services as well as access to key parts and components, including $700 million in production-related costs. As an additional incentive, General Motors will receive preferential rights to at least 80 percent of the Badger truck’s tax credits. Moreover, GM will also get the right of first refusal to the residual 20 percent of tax credits. For its part, Nikola will be responsible for the sale and marketing of the Badger truck while also retaining control of the Badger brand.

Nikola stated in its earnings release regarding the status of negotiations with General Motors:

"The transaction has not closed, and Nikola is continuing its discussions with General Motors (GM).  Nikola will provide further updates when appropriate or required."

We will update this post should any further details emerge during the earnings call.