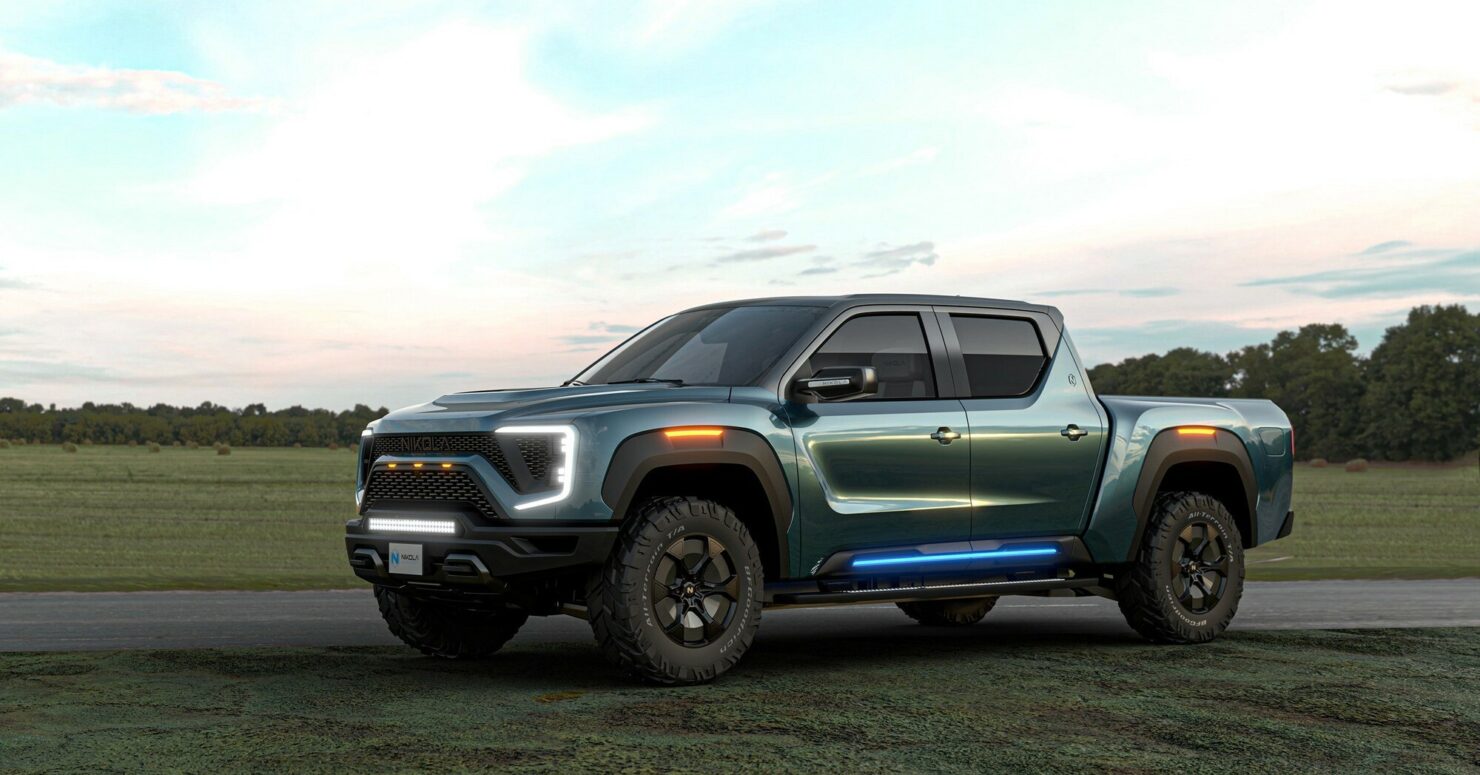 Nikola Corporation (NASDAQ:NKLA) set the bar high when it opened reservations for its Badger electric pickup truck, hoping to challenge Tesla’s Cybertruck on a turf that is increasingly becoming crowded. Well, the initial reservation numbers were supposed to be revealed this week. However, the CEO of Nikola Motors, Trevor Milton, has apparently tried to obfuscate this matter.

As per the tweet by the CEO of Nikola Motors, Trevor Milton, the company has sold out the $5,000 Nikola Badger reservation package:

This metric is essentially meaningless without actually revealing the number of $5,000 packages that Nikola had formulated. To take things further, why would a company even want to limit the reservations for its product in this manner? It is hardly surprising, therefore, that investors are viewing this announcement with a healthy dose of skepticism. As an illustration, the stock is currently down over 6 percent, as of 12:13 p.m. ET.

For comparison, Tesla’s Cybertruck garnered 146,000 reservations within 2 days of the facility’s initiation. However, even before today’s spin, a comparison of the gross reservations number may not have been an appropriate metric when it comes to gauging the initial success of the Cybertruck with that of Nikola’s Badger. Firstly, Tesla only demanded a $100 deposit in order to reserve the Cybertruck. Nikola, on the other hand, unveiled a number of packages in order to entice prospective customers, with the cheapest package priced at $250 while the most expensive one costing $5,000. Given the current pandemic-era realities and the corresponding macroeconomic weakness, it is not unreasonable to assume that a sizable proportion of Nikola’s prospective customers may have been deterred by the need to deposit at least a quarter of a $1,000 to secure their place in the company’s delivery lineup. Of course, Nikola has tried to ease the corresponding fiscal pain by allowing refundability for all deposits, barring the $250 earmarked for the Nikola World 2020 event.

All reservations are 100% refundable without penalty all the way up until the vehicle enters the assembly line. The only part that is not refundable is $250 if you attend Nikola world as that is the cost to host the event.

Secondly, Tesla is a giant in the EV sphere, recently overtaking Toyota to become the most valuable car manufacturer in the world, on the basis of market capitalization. Nikola, on the other hand, is a relatively new entrant and has yet to initiate the commercial production of its EVs. Given this disparity between the two, it is only logical for potential customers to exhibit a modicum of reticence when it comes to Nikola’s offerings. Of course, a lot of people absolutely abhor the Cybertruck’s design. To these, the Badger may continue to serve as an attractive alternate.

As a refresher, the Badger will be officially unveiled during the Nikola World 2020 event, currently slated for December. Nonetheless, in order to entice prospective customers, the company has disclosed the pickup truck’s broad specifications. As per the detail available on Nikola’s website, the Badger will retail in two power configurations – a battery electric version as well as one driven by hydrogen fuel cells. Each of these two configurations offer a range of 300 miles. The Badger will also offer a 0-60 mph acceleration in 2.9 seconds along with 906 HP at its peak.

Given the momentous nature of today’s announcement and the implications it entails, further downside in Nikola’s stock price can’t be ruled out.

Of course, investors will also now start to scrutinize Nikola’s actual production logistics much more closely. Nikola will break ground in Coolidge, Arizona, for the construction of a factory with the capacity to produce 35,000 trucks per year. Upon completion, this facility will complement Nikola’s factory in Ulm, Germany, that also boasts of an annual production capacity of 35,000 trucks. Currently, the company is building prototypes in the German facility in partnership with CNH Industrial. Once the Arizona factory comes online, Nikola will have a cumulative production capacity of 70,000 trucks per year. The BEV version of these trucks will be available for delivery in the second half of 2021. The hydrogen fuel cell version, however, will only be available toward the end of 2022.

The CEO of Nikola Motors has just revealed the reservation tally through a tweet:

Cleared things up: Here you go! The Badger Honey package sold out ~1,000 reservations with $5,000 deposit requirements in under 48 hours. About $5,000,000 in deposits on that package alone. Tracking about 1,500 deposits per day without showing badger or 200MM future revenue/day