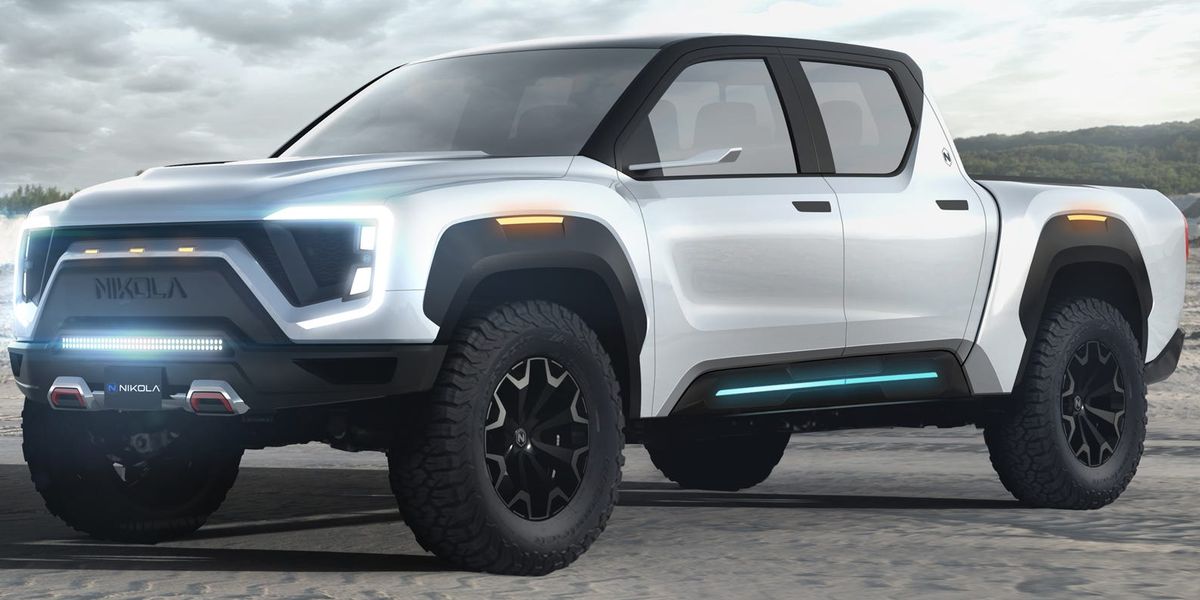 Electric vehicle designer Nikola Corporation (NASDAQ:NKLA) has been in the limelight these past few months as it opened orders for its Badger truck and provided new details about its other products. Nikola, which does not have a product available for sale to the public, is known for sporadic highs and lown on the stock market – as traders and investors speculate about the company's future.

Now, Deutsche Bank has initiated coverage of the company and set a $54/share price target for the company. The company currently has several products on its portfolio, ranging from semi-trucks to pickup trucks and it intends to start selling these products in 2021 and scale these up over the course of the following years.

The Deutsche analyst responsible for the bank's Nikola coverage is Emmanuel Rosner and he's out with a new note that sounds cautiously optimistic. Rosner believes that for those investors who wish to fund the commercial emissions-free truck revolution, Nikola is an excellent stock to put their money in. Additionally, the analyst also provides a 'Hold' rating for the stock as he recommends current investors and traders that are holding the stock to maintain their $NKLA holdings.

Nikola can potentially ship 15,000 vehicles by the end of 2020 believes the Deutsche analyst, in order to generate $4.6 billion in revenue and $546 million in earnings before interest, taxes and depreciation (EBITDA) for an EBITDA (operating profit) margin of 11.8%. Nikola's own investor presentation released at the end of this year's first calendar quarter pegs the company to ship 12.000 vehicles in North America at the end of 2024 to rake in $3.2 billion in revenue and eke out $145 million worth of EBITDA for a 6.6% EBITDA margin.

Deutsche's revenue estimates appear to be for global sales and therefore it isn't pertinent to compare them with Nikola's own figures for 2024. However, what is concerning is the operating margin cited by the bank which is nearly double of what Nikola expects for itself in North America in 2024. 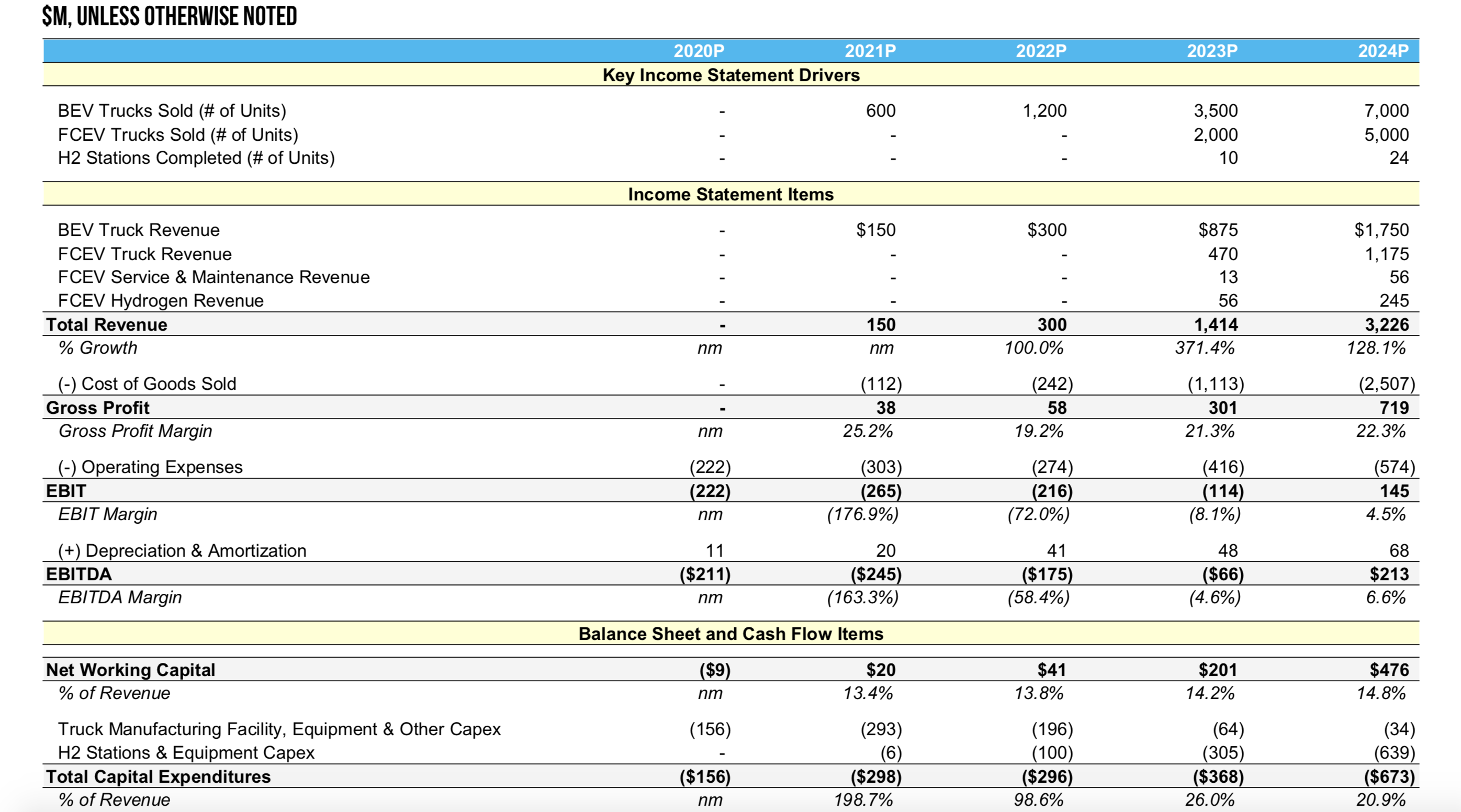 Rosner also accepts market concerns about Nikola being unable to deliver a product so far as he states that while the company's Enterprise Value-to-Sales (EV/Sales) ratio is similar to Tesla and NIO, the facts that Nikola is yet to manufacture a single product or operate a manufacturing facility leaves the company with a "large execution risk".

For its part, Nikola plans to officially open a manufacturing facility in Arizona later this month and the company has already commenced orders for its Badger pickup truck – a move that proved controversial when Nikola's founder Trevor Milton failed to disclose the actual number of pre-orders sold and the move send the company's share price in a downward spiral during open market trading at the very start of this month.

As the company he helped create is piquing public interest, Mr. Milton himself has started to attract his fair share of controversy. The founder, who currently serves as Nikola's executive chairman, is regularly lambasted by his critics who claim that his knowledge of technological principles required for building complex products such as those that Nikola makes is rudimentary at best.

The executive has countered these claims by stating that he prefers to gain hands-on knowledge instead of theoretical, book-based knowledge that is imparted to college students. Like the Palo Alto, California-based electric vehicle and renewable energy products manufacturer Tesla Inc's chief executive officer Mr. Elon Musk, Mr. Milton has also taken investors betting against his company (termed 'short-sellers') publicly to task on social media platform Twitter.

But while Mr. Musk's Tesla basks in Wall Street's optimistic attention on the back of a surprising vehicle delivery beat, Nikola's future is uncertain as noted by the Deutsche analyst in his note. He also believes that the company's current share price is reflective of its medium-term revenue opportunity and does not discount the risks inherent to it due to a lack of products and manufacturing facilities.