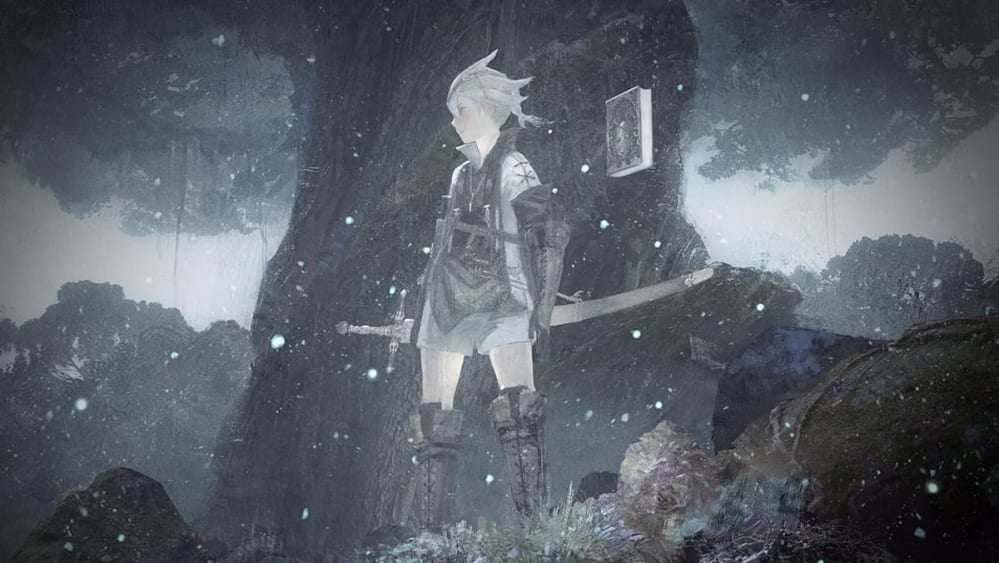 It is not yet entirely clear if NieR Replicant ver.1.22474487139 is a simple remaster or a remake of the original PlayStation 3 and Xbox 360 action role-playing game, and it seems like there are more than a few secrets regarding what has been changed.

In a new interview with Dengeki, as translated by Siliconera, producer Yosuke Saito, when asked about what has been changed over the original, teased about secrets, saying that there so many he cannot say anything regarding the matter.

To be honest, I still don’t get the ‘upgraded version’ part, even after you explained it in the livestream. There are various representations for what makes a remake or remaster, but what’s the same and what changed from the PS3 version?

Yosuke Saito: “There are just so many secrets, I can’t say anything… [laughs]. In any case, please look forward to it. I think that even if the story is the same, you should feel something completely different with it being fully-voiced.

Director's Yoko Taro vague answers on the game's world line and the possible inclusion of new endings also seem to hint that things will be slightly more complicated than anticipated.

The game is known for its various endings based on playthroughs, so… can we expect a new ending?

Yoko Taro: “You’re all free to expect whatever you want. And we’re also free to betray those expectations, however we want. Everything is free… long live freedom…”

While Yoko Taro is known to give sarcastic, over-the-top answers during interviews, he is also known for unexpected twists, so NieR Replicant ver.1.22474487139 being more than just a remaster or remake wouldn't be all that surprising.

It's been some time since we heard something new regarding NieR Replicant ver.1.22474487139. Last month, a few screenshots were shared online, showcasing the improvements for select locations, including a particularly iconic one that fans of the original will instantly recognize.