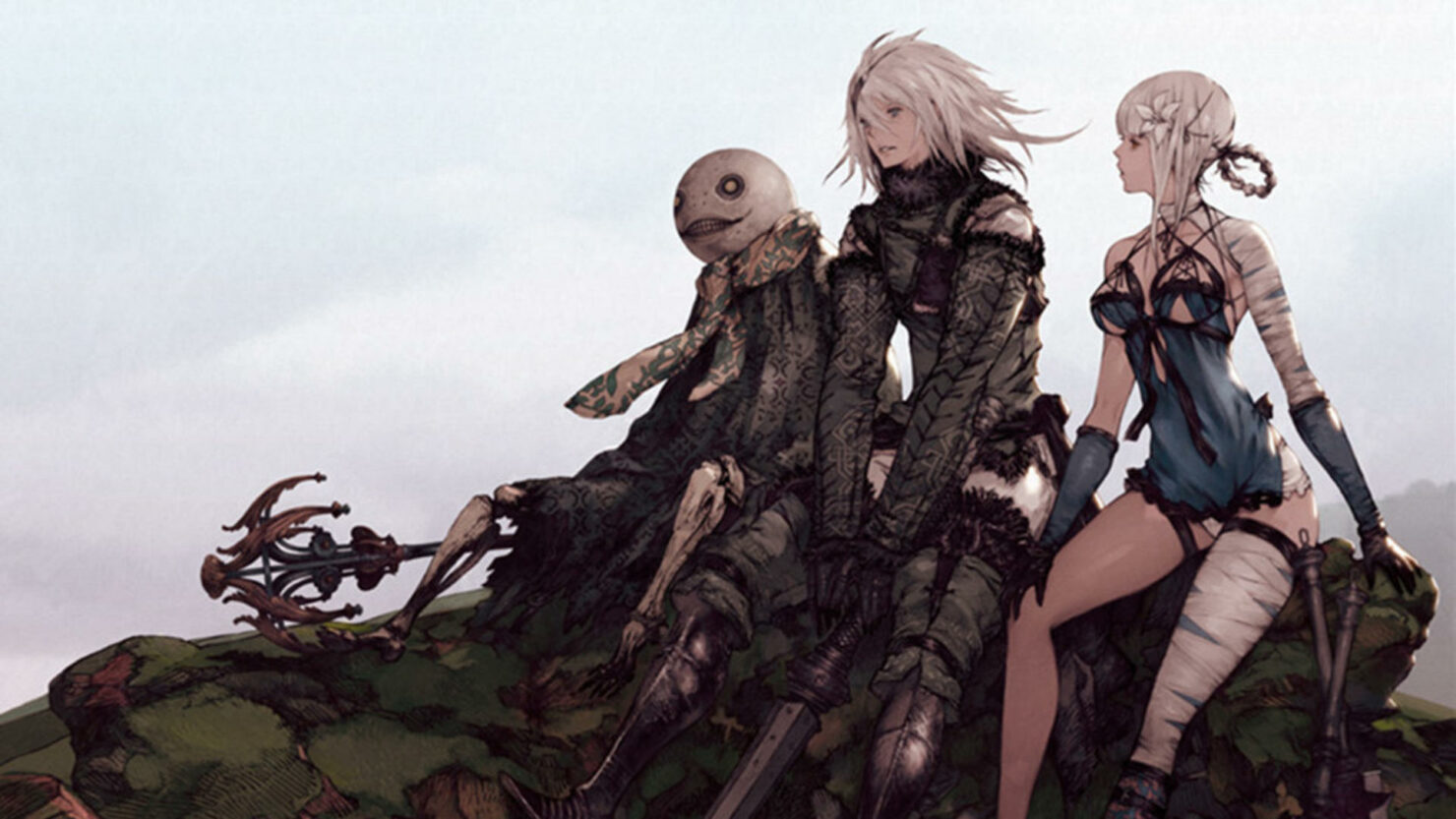 A new NieR Replicant ver.1.22474487139… trailer has been released online today, reimagining the action RPG into a very different type of game.

The new trailer, which can be watched right below, focuses on many of the game's side-activities, jokingly reimagining the game as a slow life RPG.

NieR Replicant ver.1.22474487139… is an improved version of the original NieR Replicant, which only released in Japan on PlayStation 3. Among the many improvements are better performance and visuals, as highlighted by Kai in his preview of the game.

The most obvious benefit to the PlayStation 4 release of NieR Replicant ver.1.22474487139…. is in the added performance bump. Combat runs at a fairly stable 60 frames per second and while most of the environments and textures retain that brown and green look of the PS360 generation, some textures like the flooring have been enhanced. Considering that this is a very faithful remake, don't expect to see a complete overhaul unless Yoko Taro adds in some surprises in the latter half of NieR Replicant ver.1.22474487139….

A thousand-year lie that would live on for eternity...

NieR Replicant ver.1.22474487139... is an updated version of NieR Replicant, previously only released in Japan.