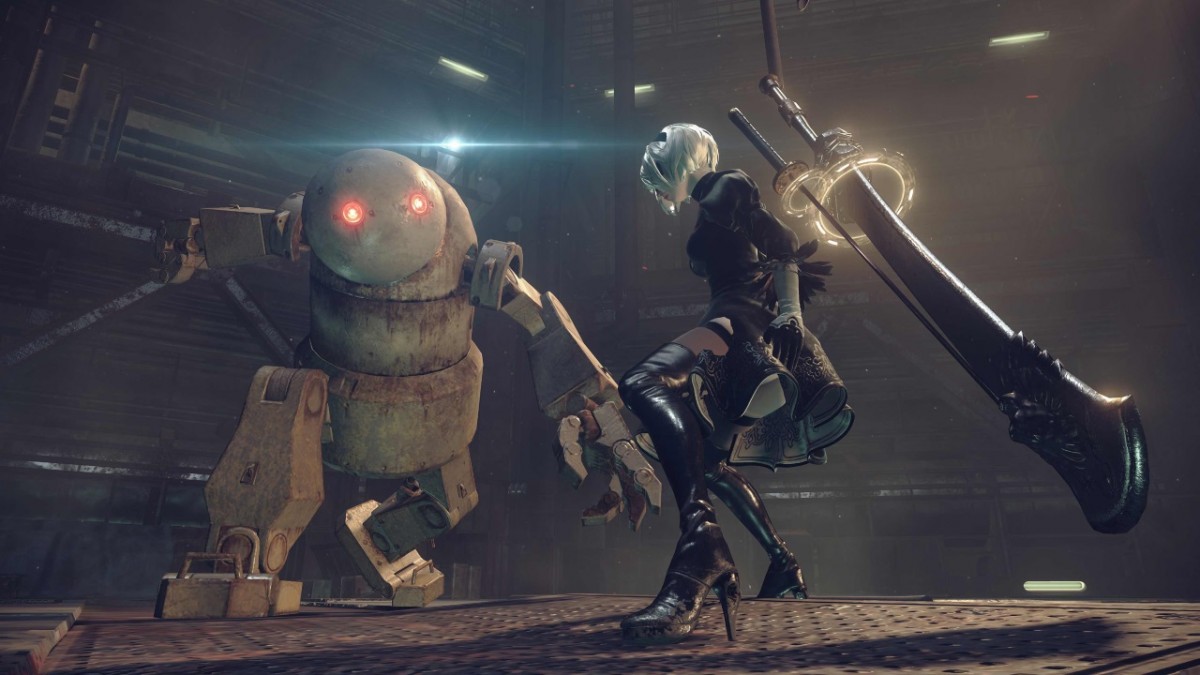 A new version of the NieR Automata LodMod has been released online this week, bringing some welcome visual improvements to the game.

The new version of the mod, which also fixes issues related to LODs, brings improved ambient occlusion and shadows to the game. Gagan Palia shared a video highlighting the improvements, which you can check out below.

More information on the NieR Automata LodMod can be found on the Steam Community forums.

So the AO shadows appearing through walls bugged me, tried fixing it by disabling it entirely with Cheat Engine but sadly seems none of the replacement AO shaders work that well with NA.

Looking at it some more it seemed like the shadows were appearing because of LODs being loaded in, spent an hour or three digging around and eventually found the code responsible for setting up the LOD distances, and after that it wasn't too hard to make a quick DLL to hook that code and disable them.

With this it seems all the ugly close-up LODs can now be disabled (even subtle LODs like grills disappearing from cars!), and AO-through-walls mostly seems to be fixed with it too.
There's still some far-distance LODs that look kinda nasty until you go up close, but those aren't too annoying IMO, the close ones that AO had problems with should be fixed at least.

NieR: Automata tells the story of androids 2B, 9S and A2 and their battle to reclaim the machine-driven dystopia overrun by powerful machines.