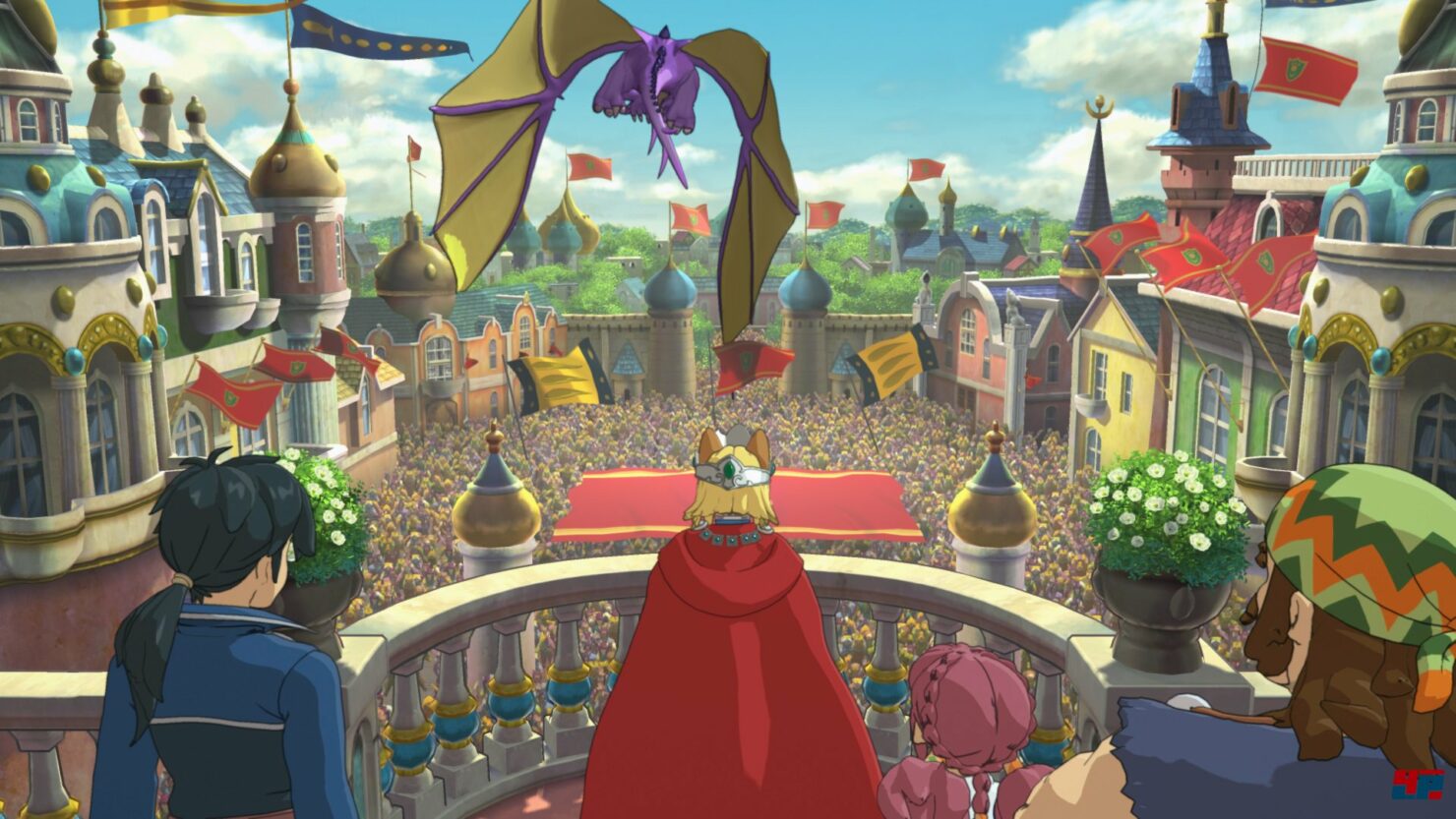 The original Ni no Kuni was an instant classic - a charming Studio Ghibli art style and a great voice cast helped elevate Ni no Kuni from the status of just a JRPG to one of PlayStation 3’s essential experiences. Despite that, we weren’t sure we would ever see a sequel, or if it could ever even reach the heights of the original.

Well, after a short amount of time with Ni no Kuni II: Revenant Kingdom, I think it just might be better than the original.

Ni no Kuni II takes place before the first game, and follows Evan Pettiwhisker, King of Dingdongdell, as he travels with whimsical companions and saves his kingdom. This isn't anything new for Ni no Kuni nor JRPGs in general, but Ni no Kuni II has honed mechanics from the original to a tee and does things its own way.

Battles, for example, now flow much more naturally. The previous Ni no Kuni always had this disjointed combat system, one I never felt entirely in control of. Now, Ni no Kuni II: Revenant Kingdom has replaced most of the awkward Familiar business with straight-up action combat, combined with spells. This will see you moving around enemies in real time, approaching as they stagger to do damage, using healing spells and offensive spells from a distance, and using the small sprites that accompany you on the battlefield, offering buffs.

There are new modes too, like an almost RTS-like mode where you lead a chibi army into battle, taking out enemy troops, fortifications and buildings. Modes like this are cute, but how fun they are is another question. Perhaps if you have a fair amount of options for upgrading and fortifying your army in the full game, I can see this being a fun diversion, but I have my doubts at the moment.

The world is more beautiful than ever, too. Characters are more detailed, areas are sprawling with filled with small visual flourishes, and of course animations are prettier than ever too. The visuals and new battle system combine during boss fights to make for a wonderful experience - many more enemies on screen than was possible on PlayStation 3, many more attacks and effects present, and of course all in that beautiful cel-shaded art style the original was famous for. 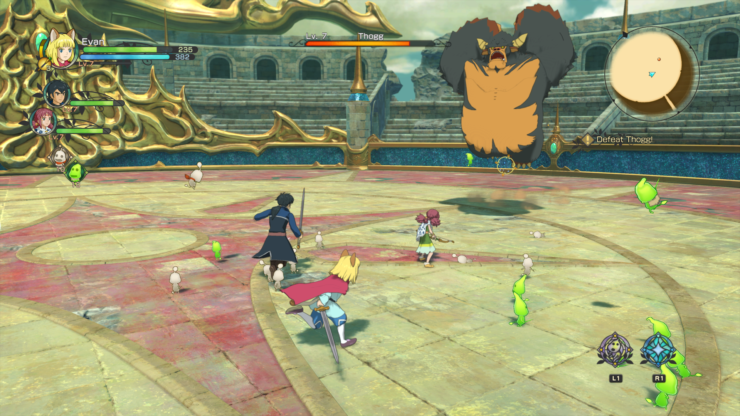 The game is tough, too - bosses hit hard. The new flexibility in battles means you have to be more aware than ever, making space so you can heal and deal damage from safety, rather than tanking damage and persevering - though I’m sure that’s possible too with a bit of grinding.

Ni no Kuni II: Revenant Kingdom is shaping up to be the sequel everyone wants from the lovely PlayStation 3 JRPG, and I can’t wait to get my hands on the full game. It's due on January 19th, 2018 for PC (Steam) and PlayStation 4 and it should be a nice way to begin the new year.