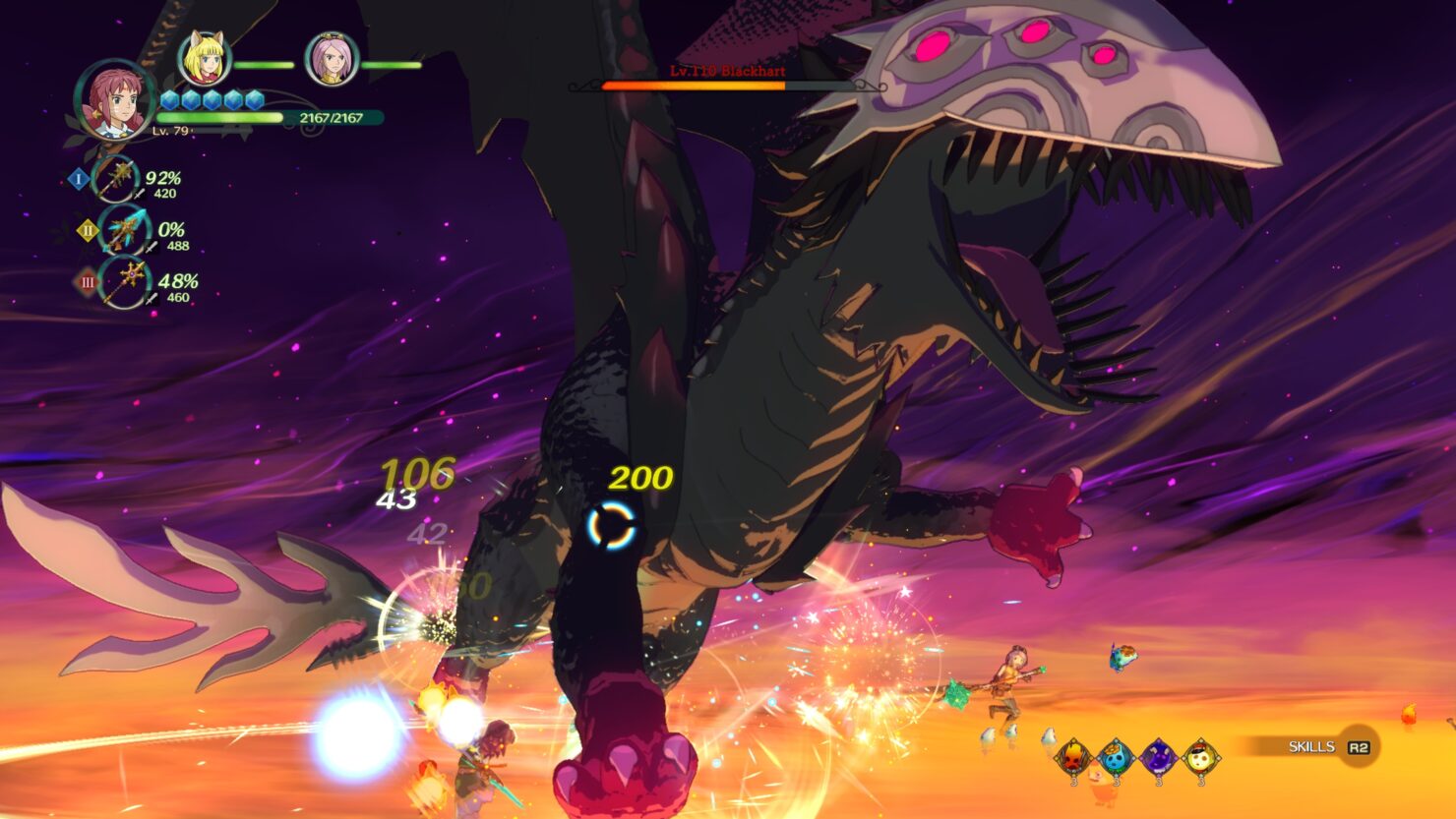 The free DLC pack will be released on August 9th, and it will include new challenges for experienced players, such as new floors on the Faraway Forest Cave, new bosses and additional post-game quests.

Bandai Namco also confirmed that the Season Pass content will be released during Winter and in early 2019. The first DLC will include a new dungeon, while the second one will expand the story in yet to be confirmed ways.

Ni no Kuni II Revenant Kingdom is one of the best JRPG released this year, thanks to its charming characters and plenty of content.

Ni no Kuni II Revenant Kingdom is now out on PC and PlayStation 4.