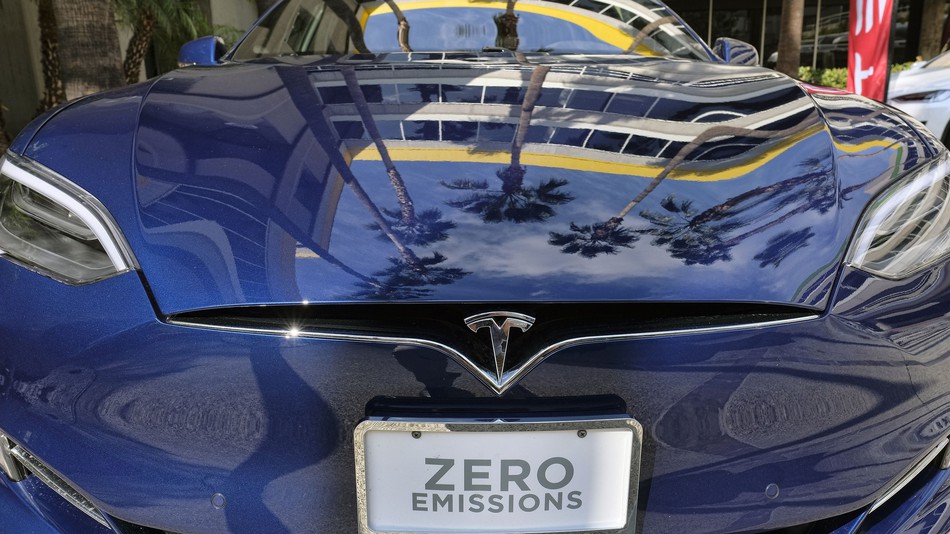 Last year, Tesla suffered a bit when a Florida man was killed while using the semi-autonomous driving system. Investigations were being carried out to determine whether it was the drivers fault or was the Tesla tech faulty. The National Highway Traffic Safety Administration (NHTSA) just completed the investigations and said that the company cannot be blamed for the incident in any way.

Last year Joshua Brown was killed when his Model S drove underneath a white tractor trailer. During the accident it was discovered that the Autopilot had been enabled. This accident had created a lot of problems for Tesla as the NHTSA immediately started an investigation and the company had started receiving a lot of doubts from consumers. Groups like Consumer Reports had started demanding that Tesla rename the Autopilot feature and disable it completely to avoid any such incidents in the future. According to the groups, the car does not offer full autonomy so its named should be changed.

Investigations into the matter revealed that the driver was speeding and there is a huge chance that he was watching a Harry Potter movie on his portable DVD player at the time of the crash. Today the NHTSA held a media briefing regarding this Tesla incident and Bryan Thomas, Communications Director hosted the briefing. According to Thomas, the NHTSA is closing the preliminary evaluation of the accident and claimed that Tesla was not at fault and cannot be blamed. The automated system had been thoroughly evaluated and the conclusion drawn is that a "safety-related defect trend is not necessary".

According to the briefing, Tesla is under no investigations after today and that the automaker had been extremely co-operative throughout the investigation. This co-operation enabled the investigation to be concluded fairly quickly. Musk shared the news soon after the NHTSA made the announcement.

Advice to drivers should be the new marketing strategy

The purpose of the investigation was not to discover whether the driver was at fault or was Tesla to be blamed. The basic purpose was to determine whether the system had a serious defect that needed to be evaluated or not. This was done as a precautionary measure against any future incidents like these. During the investigation the NHTSA not only evaluated the Autopilot system but also the Automatic Emergency Braking (AEB) system and the potential "human-machine interface issues related to Autopilot operating mode".

This kind of system however, does not allow the driver to depend completely on the Autopilot system. According to what we learned from the briefing is that most car makers need to offer education to consumers on the best ways to use the Autopilot functions. The companies should not just market the product; they should start adopting ways of marketing safe ways to use the product. This can help solve future major issues like these when a life can no longer be saved. Tesla may have been able to solve this issue but our advice to the company would be to look into advising drivers as well.