The Nexus 6P that we know and came to love featured a Snapdragon 810, 3GB of RAM, and was running Android in its purest form. However, it looks like Huawei and Google might be onto something else, as the latest leak shows that Nexus 6P could be refreshed running a Snapdragon 820 SoC. 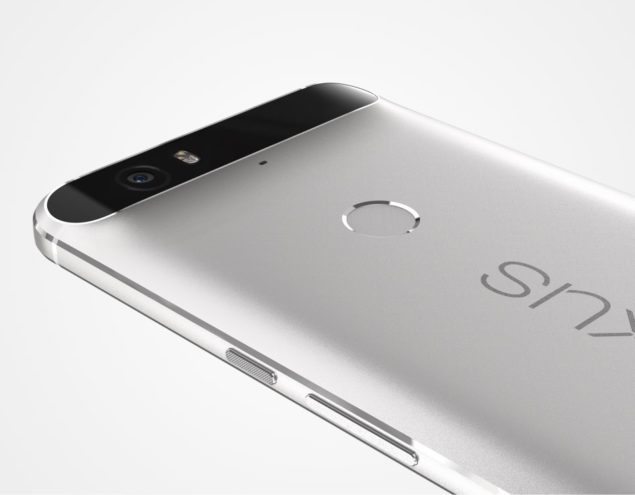 Nexus 6P refresh, if such a thing actually exists by the end of this year will be featuring a Snapdragon 820 SoC and that chipset is going to be complemented by 4GB of RAM. Keep in mind that the smartphone model announced back in 2015 featured a Snapdragon 810, and featured 3GB of RAM, so not only will you get more performance out of the handset, you will also be able to experience better battery life thanks to the manufacturing process of Snapdragon 820 and have more freedom to engage in multitasking activities. 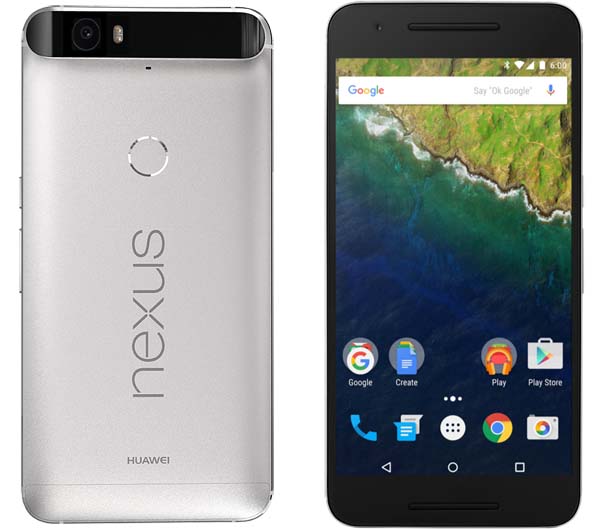 We are curious to see whether or not Huawei intends on retaining the outer look of the smartphone or plans to change it up a little. However, if the design of the handset was meant to change, then we highly doubt that the team stationed at the Chinese smartphone OEM’s HQ would not be lazy enough to call it a Nexus 6P. Both the single-core and multi-core test results prove that the upcoming smartphone is indeed a powerful one, but we are interested to see if the company will increase the battery life, or keep it as it is.

According to the specification details of Nexus 6P, the smartphone comes with a 3,450mAh battery and a Type-C USB port. The device itself features a 5.7-inch AMOLED display with a resolution measuring at 1440p. Perhaps the biggest improvement for the Nexus series of smartphones was from the camera side of things. The 12.3MP rear shooter has a large sensor size, allowing more light to pass through and significantly improve the image quality for users. 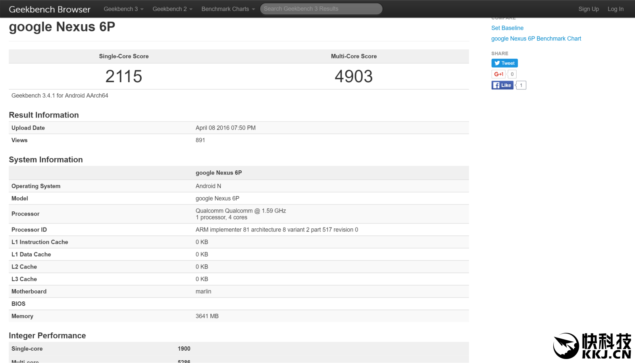 Moreover, users could also engage in shooting slow-mo videos and also had the option to record 4K footage at 30FPS. Since Nexus 6P is avoid of a MicroSD card slot just like all the devices that came into the fold before it, the smartphone is available to purchase in the 32, 64, and 128GB storage capacities. Are you guys excited to see a Nexus smartphone refresh featuring a Snapdragon 820 and 4GB of RAM? Let us know your thoughts right away.