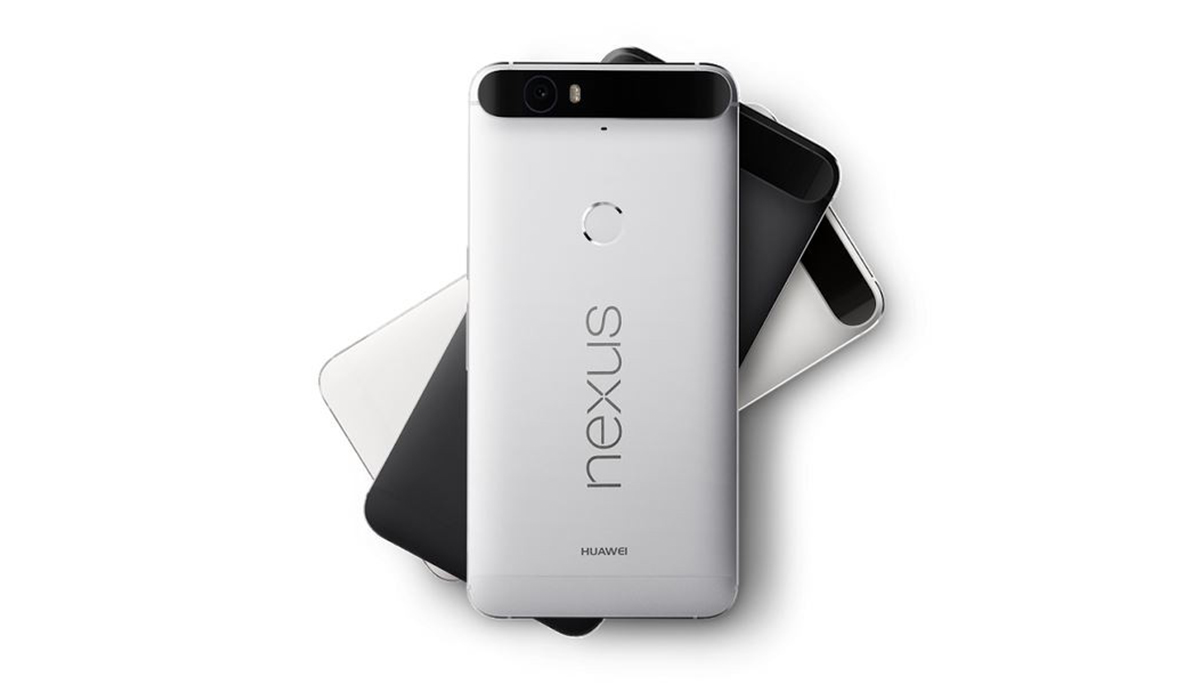 The Nexus 6P was launched back in 2015 through a collaboration with Huawei and Google. Unfortunately, despite the device’s impressive design, it was mired with problems that hampered the user experience, eventually leading to a class action lawsuit in 2017. The development of that lawsuit will see both Huawei and Google provide monetary compensation to Nexus 6P owners, so if you owned this device back from 2015, we’ve also provided details on how you can claim your settlement.

To bring you up to speed, Huawei breached the device warranty since the companies were aware of the battery and spontaneous reboot issues, but did not isolate the problem and get rid of the bug. Both companies continued selling the faulty Nexus 6P model while they were well aware of the issue. If the court approves of the settlement on May 9, which has amounted to $9.75 million, Nexus 6P users living in the U.S. who purchased the device on or after September 25, 2015, would be eligible to claim reimbursement.

Unfortunately, those living outside of the U.S. will be out of luck. The proposal states that those who are eligible for the settlement could be paid up to $400 for their faulty device. Customers who received a Pixel XL in an earlier warranty exchange program would only be eligible to receive $10. However, to claim those $400, you’ll need to submit proper documentation for the bug. Those who are unable to provide documentation will be paid up to $75. 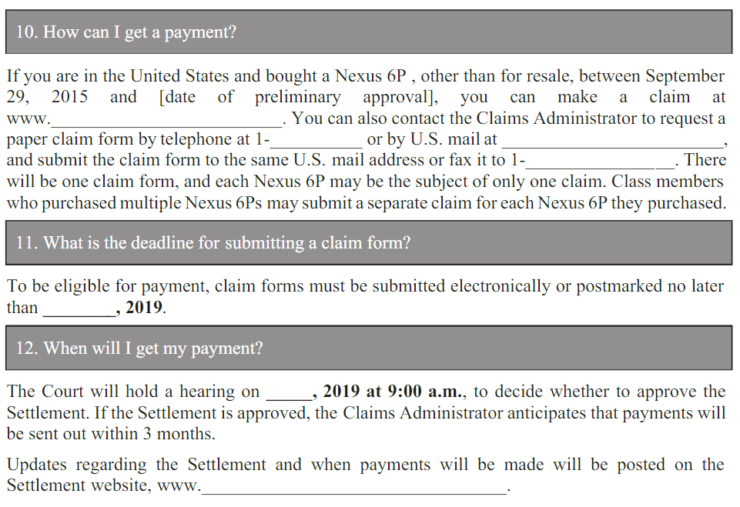 If you are truly a former Nexus 6P owner living in the U.S. and if you satisfy the aforementioned conditions, be sure to click on the source link below, since that explains the entire process that will go into effect after the court approves of the terms. Be sure to read the terms carefully, and if you’re lucky, you’ll obtain additional cash for a new smartphone upgrade.