Next PlayStation State of Play Announced for July 8th; To Focus on Deathloop, Indies and Third-Party Games 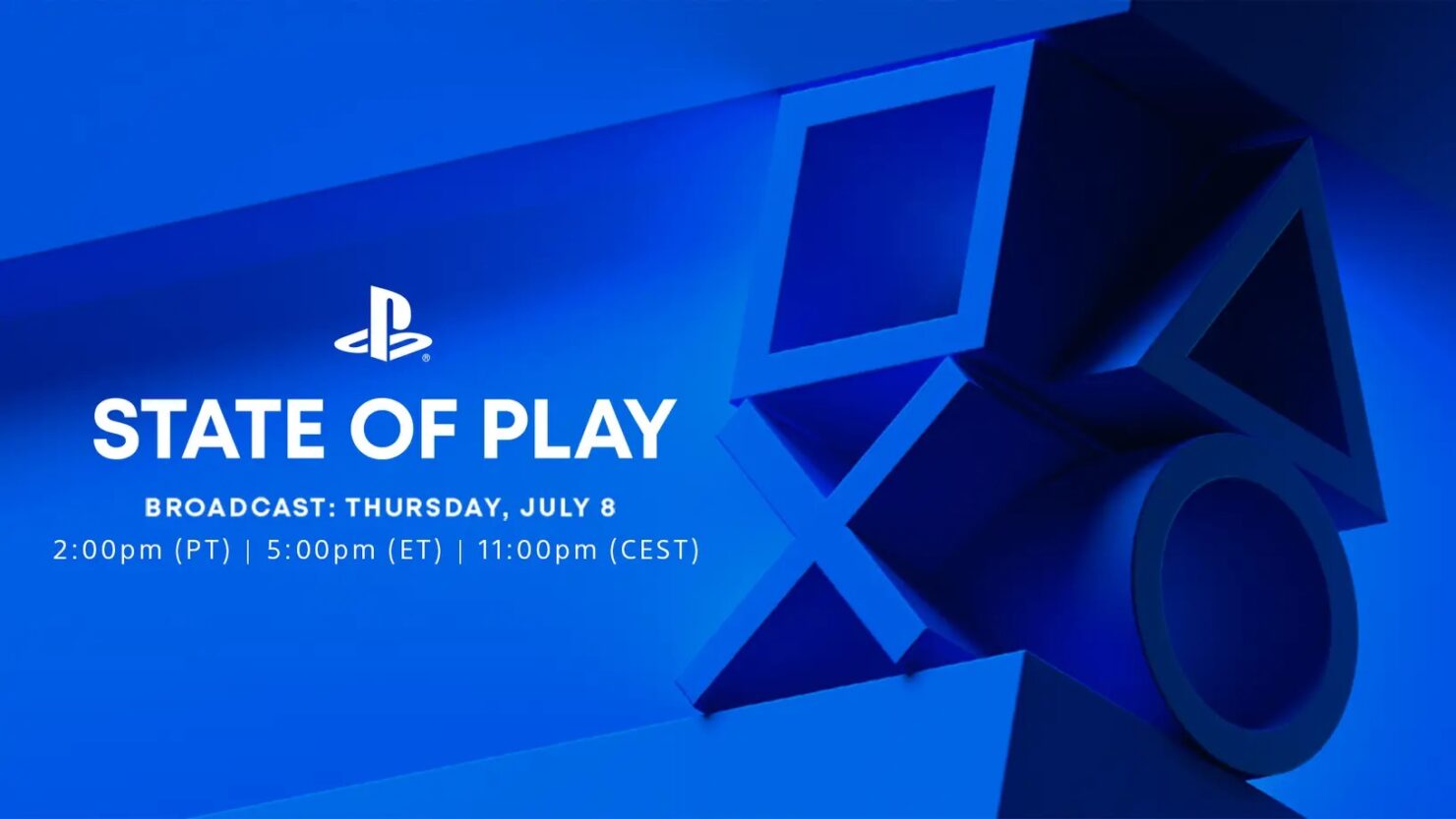 The next PlayStation State of Play digital event will be held this week, providing a new look at Arkane's Deathloop and updates on other titles.

The event, which will air on Thursday, July 8th at 2pm Pacific / 5pm Eastern / 11pm CEST on Twitch and YouTube, will feature a nine-minute look at the upcoming game developer by Arkane. Additionally, the event will provide new information on indie games and other third-party titles.

In this extended gameplay sequence, we’ll see Cole use his abilities to stealthily skulk across rooftops… or go in guns blazing to create a whole lot of mayhem. Lots of options available on Blackreef Island.

In addition to this long look at Bethesda’s violent adventure, we’ll have updates on some exciting indie and third-party titles. The full show clocks in around 30 minutes.

Keeping expectations in check, it has also been confirmed that this week's State of Play will not feature any update on the next God of War, Horizon Forbidden West, and the next-generation PlayStation VR. However, it has been hinted that more information on upcoming first-party games could be coming this Summer.

This showcase will not include updates on the next God of War, Horizon Forbidden West or the next generation of PlayStation VR. Stay tuned throughout the summer though, as we’ll have more updates soon.

The main focus of the next State of Play, Deathloop, releases on PC and PlayStation 5 on September 14th worldwide.