Barlog: I Prefer an Initial Increase in Next-Gen Game Prices Over Cash-Grab Microtransactions 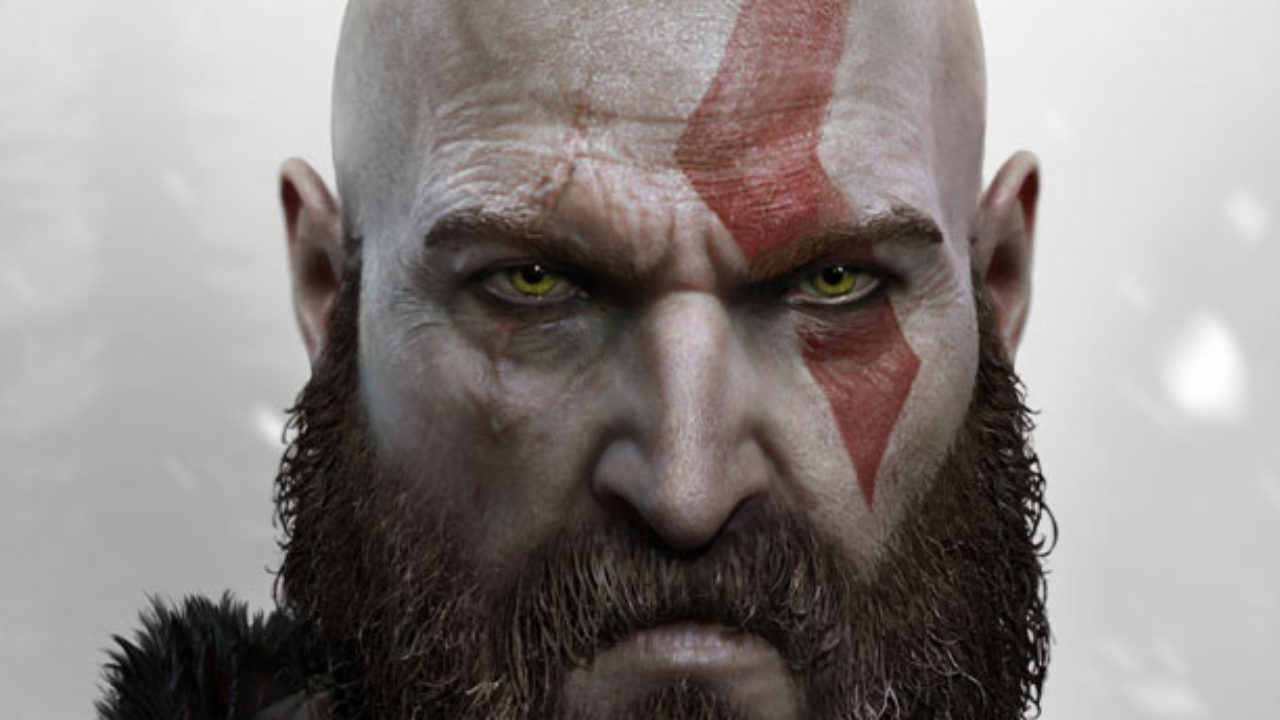 God of War director Cory Barlog has taken to Twitter to comment on the rumored looming price increase for the next-gen titles.

Earlier this month, 2K Games revealed that the upcoming next-gen version of NBA 2K21 would sell for $70 USD – a price increase of $10 USD. Following this announcement, research firm IDG Consulting reported that 2K isn’t the only publisher considering a price increase for next-gen games, partly due to inflation, and partly due to much higher development costs.

“IDG works with all major game publishers, and our channel checks indicate that other publishers are also exploring moving their next-gen pricing up on certain franchises”, the research firm revealed. “Not every game should garner the $69.99 price point on next-gen, but flagship AAAs such as NBA 2K merit this pricing more than others.”

“The last time that next-gen launch software pricing went up was in 2005 and 2006 when it went from $49.99 to $59.99 at the start of the Xbox 360 and PS3 generation, and during that time, the costs and prices in other affiliated verticals have gone up”, IDG wrote. “Even with the increase to $69.99 for next-gen, that price increase from 2005 to 2020 next-gen is only up 17%, far lower than the [other entertainment]. While the cost of development and publishing have gone up, and pricing in other entertainment verticals has also gone up substantially, next-gen software pricing has not reflected these increases.”

The increase in price for games appears to be supported by God of War director Cory Barlog, who tweeted that he prefers an initial increase in price over the apparent cash-grab microtransactions model that some games feature.

“Games need to go up in price”, Barlog tweeted when a Twitter user commented on an initial tweet from the creative director. “I prefer an initial increase in price to the always-on cash grab microtransaction filled hellscape that some games have become.”

What’s your take on this? Do you agree that game prices should go up the upcoming generation? Do you prefer microtransactions instead to offset the higher development costs of games? Take it outside down below.