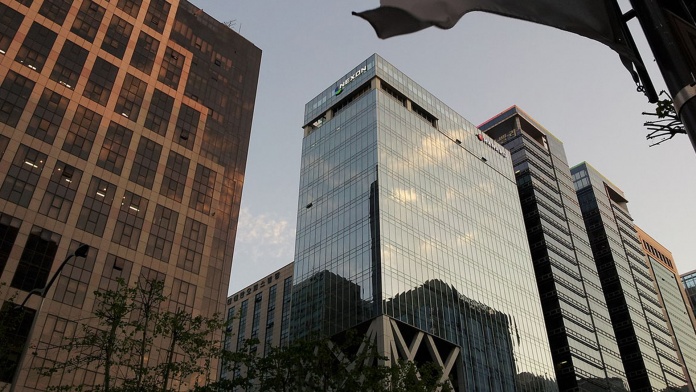 Nexon, the South Korean publisher known for Maple Story, among other titles, announced that they have acquired the publishing rights for a yet to be revealed AAA multiplayer title in development by First Strike Games.

Partnering with First Strike Games is another example of our focus on and commitment to working with the best development talent in the Western market. This partnership will leverage First Strike Games' passion and unbeatable background in multiplayer games and our deep expertise in online services to build innovative games that appeal to global tastes and engage communities of players that will stand the test of time.

First Strike Games has been formed in 2016 and it includes among its members former Halo 5 developers, such as CEO Kevin Franklin, who worked at EA’s Blackbox studio before moving to 343 Industries, Doug Barnes, who took care of the Halo 5 eSports aspect, and Brian Lemon, who also worked for quite some time at 343 Industries.

We are super focused on competitive multiplayer games at First Strike. In Nexon, we found a partner who has truly understood the gameplay we are exploring, has embraced our company vision and has contributed great ideas and expertise. We are looking forward to making amazing games together.