The trailer, though a quick 2:35 happens to explain more of the backstory than might be possible. Two disparate people coming together whose destinies are inevitably intertwined. Kylo Ren prophetically exclaiming that he's going to finish the work of the man who wore the melted mask before him, and Han Solo himself telling Rey and Finn that all the stories they heard being true.

The music in the background is even a fantastic evolution of John WIlliams' iconic theme, more emotional, dramatic and modernized just enough yet still no less exemplary.

One of the most anticipated movies of all time gets another incredible trailer.

The small revelations slowly leading us towards what the eventual storyline might entail have all been quite nice. Instead of simply throwing us the underlying idea, they're keeping the entire thing under wraps. Even leaks have been hard to come by. The franchise could be broken if this particular movie doesn't meet fans expectations, but I don't think that any true Star Wars fan can be disappointed by these trailers thus far.

It alludes to the Jedi still being a rare part of the galaxy, with the heroes we know having drifted into near silence. So this is the defending and rebuilding of an era. Tickets for Star Wars: The Force Awakens are now on sale and it'll be in theaters on December 18th. 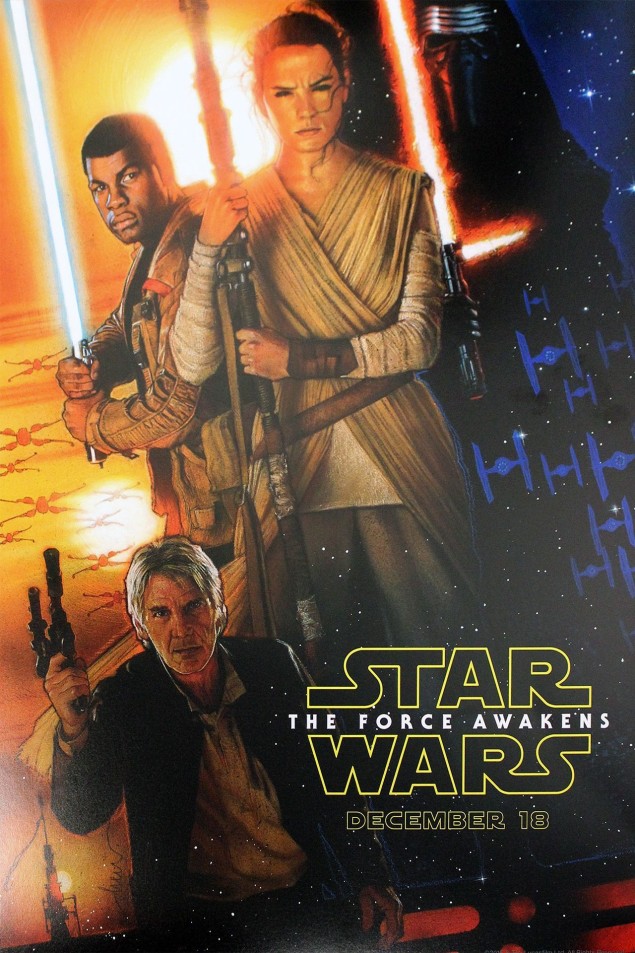