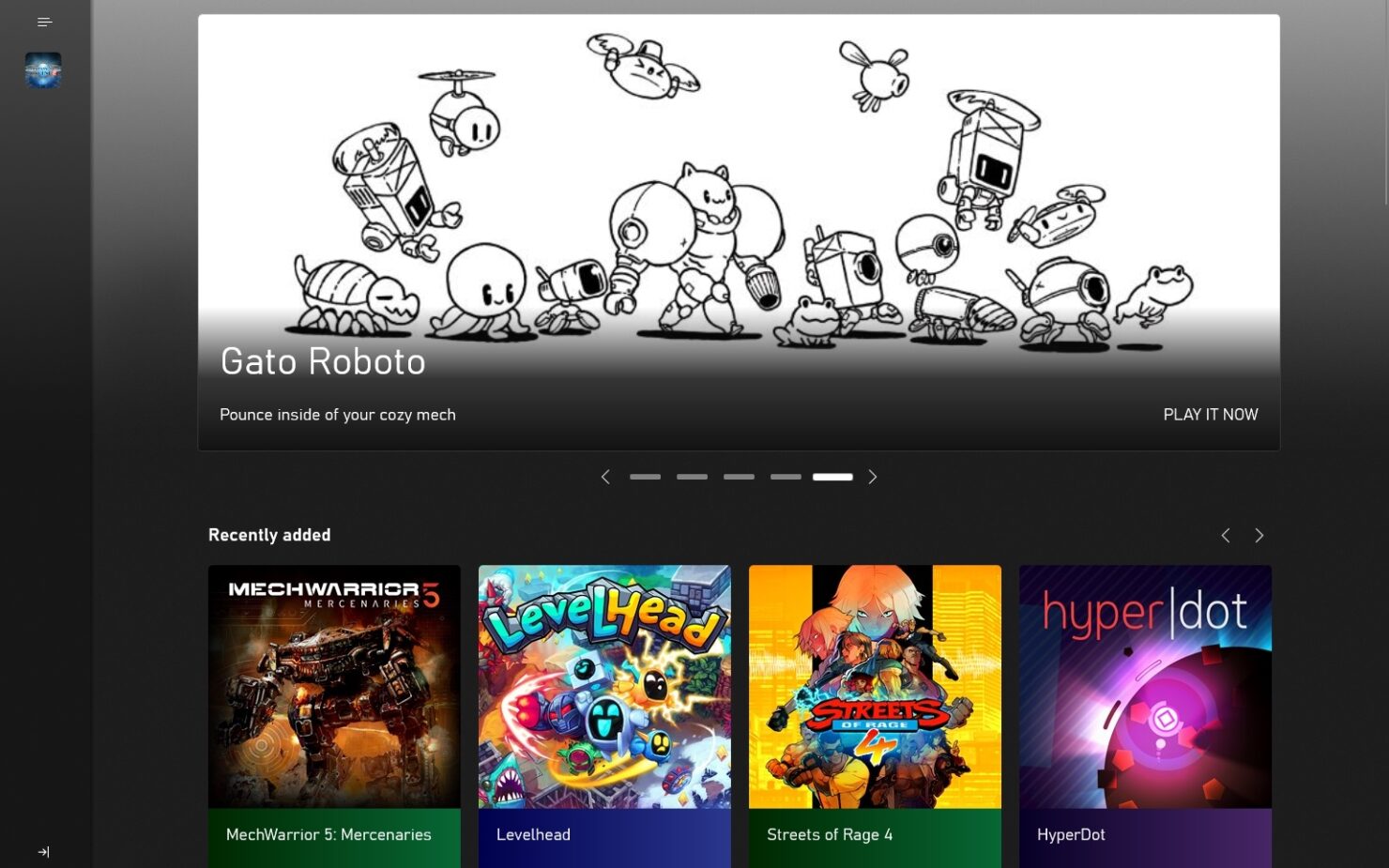 The newly overhauled Xbox Store app brings with it a number of changes and tweaks to be more accessible for browsing but most importantly: the gradual rollout for official mod support across select titles.

At the moment, only one title has been enabled to receive mod support on the Xbox Store: Subset Games' Into the Breach. Steam has largely supported mods for years and even has official Steam Workshop support across a number of both first party and third party titles. Even Epic Games Store has modding on the roadmap for a future release. With Microsoft being one of the last holdouts to allow customers to mod games they're previously purchased, this is a positive change away from the walled garden of UWP games.

Enabling modding support for any title, at least with the case for Into the Breach, will be an opt-in process. After choosing to enable mods, there will be a warning prompt that informs users about mods and offers up a warning that mods are installed at the user's own risk. Another warning informs that "Xbox Live features might not work in modded games". App updates may also break mod support, so backing up files and saves is well advised for users that frequently test out new mods or have issues with cloud saving. 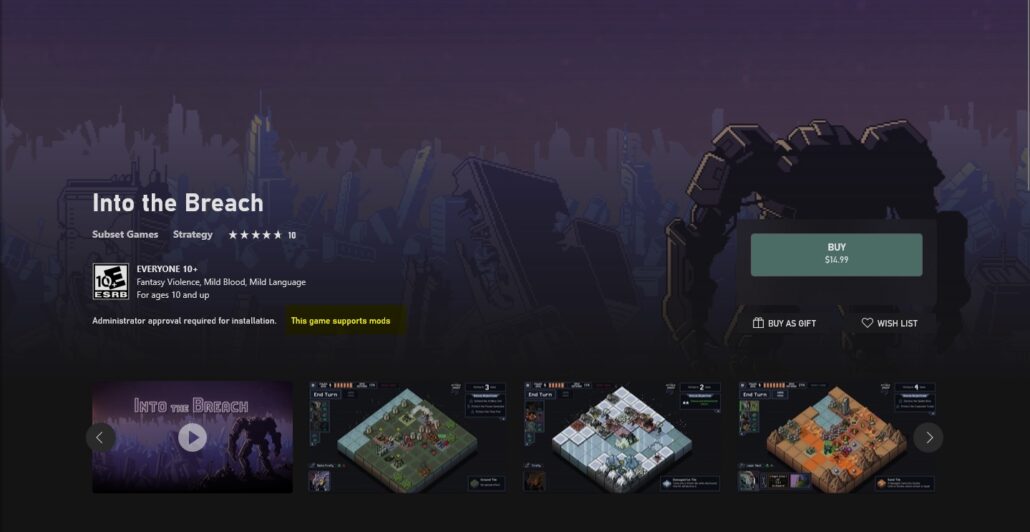 This represents a consumer-friendly change from the stance Microsoft first held with their UWP apps. According to one moderator on the official Xbox forums from September 2019, game files are "locked from any kind of configurations."

Unfortunately, you cannot mod or configure the game files of games downloaded through the Microsoft Store. The files themselves are locked from any kind of configurations.

Into the Breach represents only the first of what could be a wide range of titles receiving official mod support and blessing from Microsoft. Are there any titles you'd like to see Microsoft allow mods for on the Xbox Store? Let us know in the comments below!