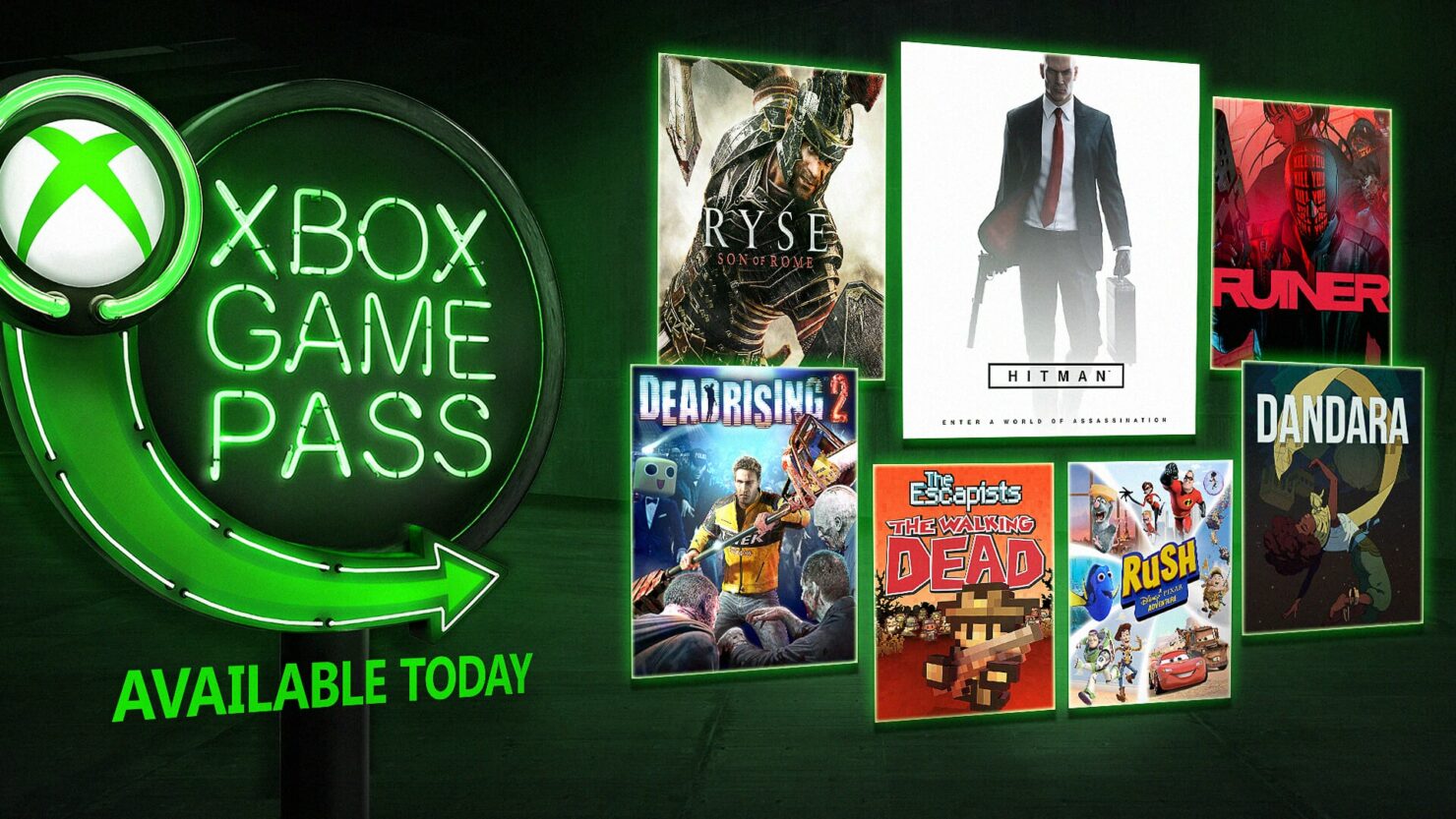 New Xbox Game Pass Games for the month of August include Hitman Season 1, Ruiner, Ryse: Son of Rome, and more.

Microsoft announced the new additions through a new post on the official Xbox Wire. Other titles to be added this month are Dead Rising 2, Dandara, The Escapists: The Walking Dead, and Kinect Rush: A Disney Pixar Adventure.

“Xbox Game Pass members, get ready for action as a variety of new titles for gamers of all ages are on their way”, Microsoft’s post reads. “In addition to the more than 100 great games already included in your membership, starting today journey to the ancient Roman Empire with Ryse: Son of Rome; stop a cyberpunk conspiracy in Ruiner; fight two distinct flavors of zombie from the gory hordes in Dead Rising 2 to the 8-bit walkers in The Escapists: The Walking Dead; take an assassination contract in Hitman: Season 1, or leap into metroidvania-style action in Dandara. Finally, enjoy a game with the whole family in Kinect Rush: A Disney Pixar Adventure, the remastered Xbox 360 Kinect-supported classic.”