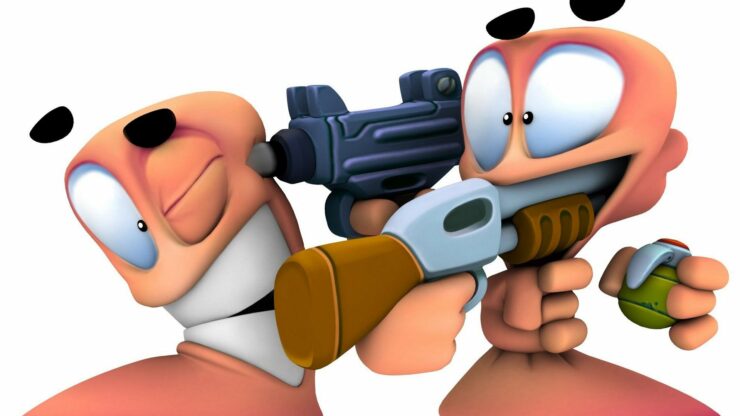 A brand-new Worms game is in development at Team 17 and the studio has released a teaser trailer for the title.

Team 17 took to Twitter to release the teaser for the upcoming new Worms game, which is slated for a release later this year. According to Team 17’s tweet, Worms 2020 will pack new Worms and new ways to play.

“Grab your Bazooka and jump on your Sheep, the Worms are back in 2020 like you’ve never seen them before.” Team 17 writes on Twitter.

Grab your Bazooka and jump on your Sheep, the Worms are back in 2020 like you’ve never seen them before.

Whether the new Worms installment will be a 2D or 3D title is unknown at this point. Team 17 also didn't reveal on which platforms the game will be released.

Another Step Toward Deliveries: Lucid Group (LCID) Reportedly Registers Around 10,000 VINs to Cater To the Vast Majority of the Pre-Booked Air EVs